By Kamran Yousaf
Source: Express Tribune
Prime Minister Imran Khan undertook his maiden visit to Kabul last week. He was accompanied by Foreign Minister Shah Mahmood Qureshi, DG ISI Lt-Gen Faiz Hameed and other senior officials. The visit was important in the context of Afghanistan’s current situation.
While the intra-Afghan talks are underway in Doha, Pakistan and Afghanistan have been trying for months to remove mistrust between them. The heart of the problem is the series of complaints both have against each other. Afghanistan has long accused Pakistan of harbouring or supporting the Afghan Taliban and the Haqqani network. The rhetoric was lowered in recent months after Pakistan played a key role in bringing the Taliban to the negotiating table but the trust deficit is far from over. Similarly, Pakistan has its own grievances. It has openly stated that the Afghan soil is being used by groups such as outlawed Tehreek-e-Taliban Pakistan (TTP) and Baloch terrorist groups to create trouble in Pakistan. Not long ago, DG ISPR Major General Iftikhar and FM Qureshi presented what they termed “irrefutable proofs” against India for using Afghan soil against Pakistan.

Against this backdrop, the key issue between the two countries is to address concerns for each other. In the past, efforts and promises were made but nothing changed on ground as blame game continued. At the conclusion of PM Imran’s daylong visit, a joint statement mentioned specific steps the two sides agreed to in order to address each other’s security concerns.
“By December 15, 2020: Re-energising joint intelligence services-led work on analysing, mapping and cooperating against enemies of peace and those undermining the peace process.”
This part of the joint statement was the most significant. Both countries have set a clear timeline to deal with the issue of militants or groups that pose a threat to each other.

But will both sides really implement this plan? The question is valid since past efforts could not bring positive results. In 2011, Pakistan’s ISI and Afghanistan’s NDS agreed on an MoU for intelligence sharing and cooperation. However, the then NDS chief refused to sign the MoU as the Ghani administration faced stiff resistance from within on the issue. As a result, that agreement could not see the light of the day. The elements skeptical of Pakistan’s role in the Afghan peace process are still in the Kabul administration and may undermine the push for seeking cooperation between the two intelligence agencies.

To ensure the latest initiative does not meet the same fate as the previous effort, there has to be a greater role from the leadership of the two countries. Increased and better communication at the highest level is one way to go about. The positive thing is that PM Imran’s visit is not one-off. The two countries agreed to continue these high-level exchanges. Ghani accepted Imran’s visit and is likely to travel to Islamabad in the first quarter of 2021.

While all eyes are on the intra-Afghan dialogue, if Pakistan and Afghanistan are able to develop a mechanism whereby instead of indulging in blame game they address their concerns through talks and behind the scenes this would go a long way in shaping not just the bilateral ties but also regional peace. It’s a tough task as spoilers within and outside Afghanistan will certainly make all-out efforts to undermine any initiative that brings Pakistan and Afghanistan closer. The election of Joe Biden as US president has added new dimensions to the already complex situation. On paper, he may not have much difference with Trump on Afghanistan, but he may review the agreement with the Taliban with a view to extracting more concessions from the insurgent group. This will certainly put added pressure on Pakistan. 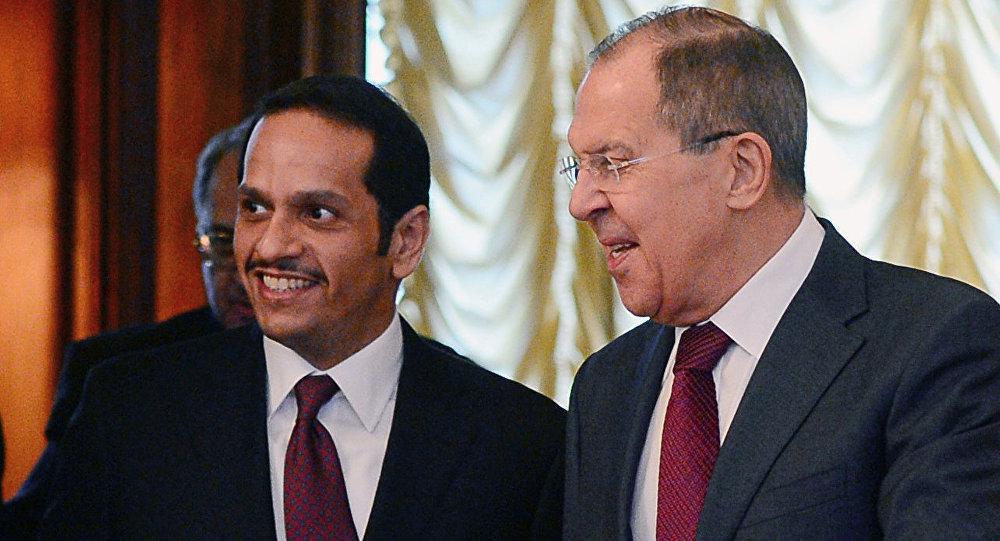 Anyone Fighting Against System is Enemy: Mohib 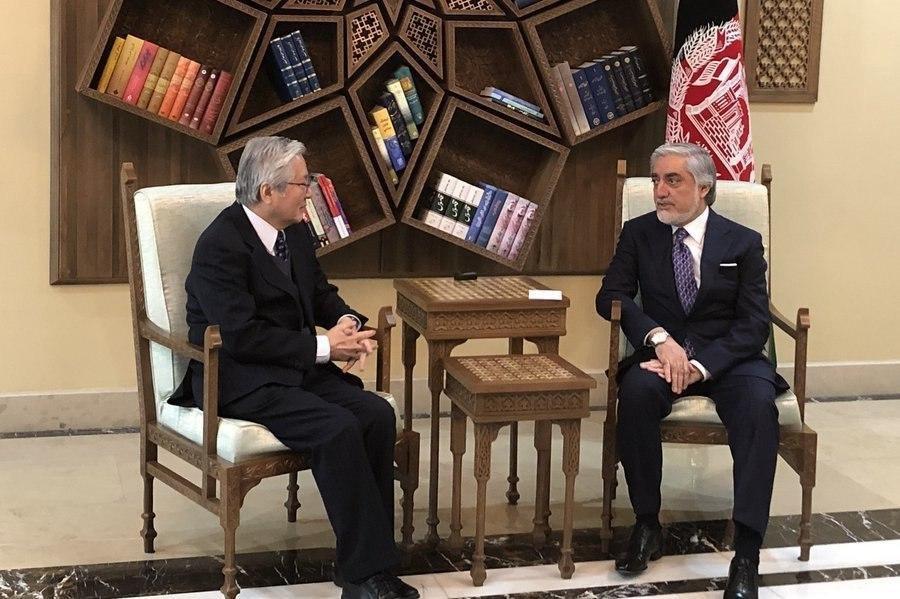