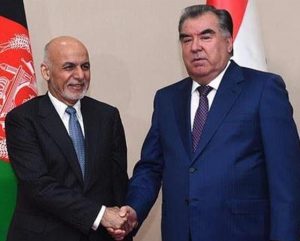 President Emomali Rahmon, in a message to Mr. Ghani, congratulated the governments and nations of the two countries on the twentieth anniversary of the establishment of diplomatic relations between Dushanbe and Kabul, according to a Tajik Presidential Information Base report.
Anadolu news agency has written: The President of Tajikistan expressed satisfaction with the process of development and strengthening friendly relations and extensive cooperation between the two countries in various fields, and added; developing and consolidating these relations and cooperation is a regional vision of Tajik government strategy. 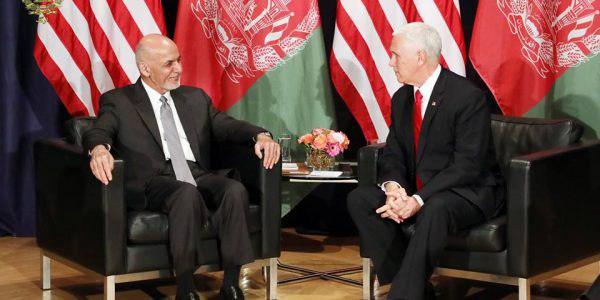 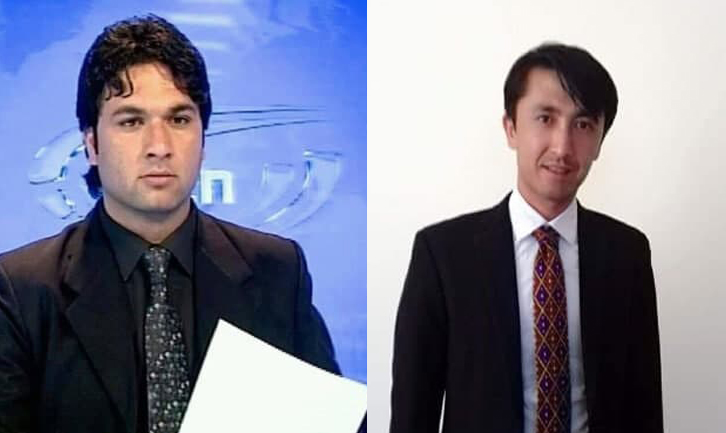 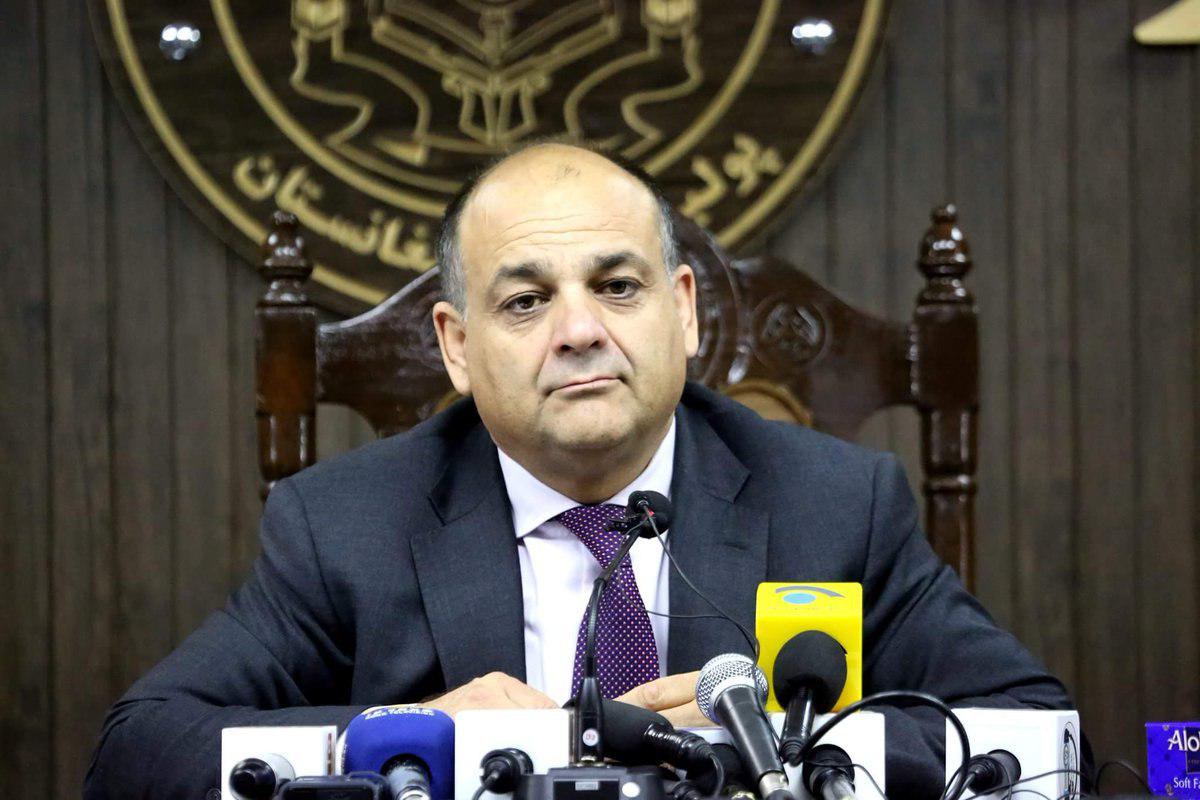 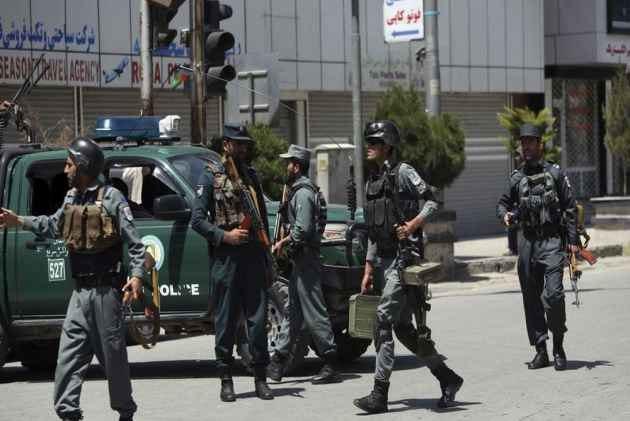