AIHRC said in a statement on Sunday that a UN-tasked international fact-finding delegation should investigate crimes against civilians, including targeted killings, attacks on religious and ethnic minorities, and educational institutions.
“The government should support the demand and cooperate in forming this body and its research,” said the statement. “In memory of Fatima Natasha Khalil and Ahmad Jawed Folad, @AfghanistanIHRC colleagues who were killed in an explosion last year. The perpetrators of their assassination are not identified yet, nor have we received a full response from the authorities on the investigation,” the statement added.

According to the statement, AIHRC regrets that authorities have not addressed complaints about the targeted killings of media, civil society, and human rights defenders yet.
The government must be accountable and fight effectively against impunity so that the citizenship and human rights of all be protected comprehensively, the statement stressed.
In the six months since talks began between the Government and the Taliban, civilian casualties increased by 41 percent compared to the same period one year previously. 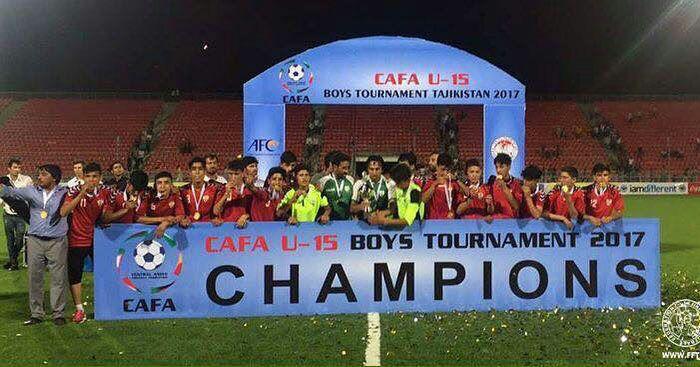 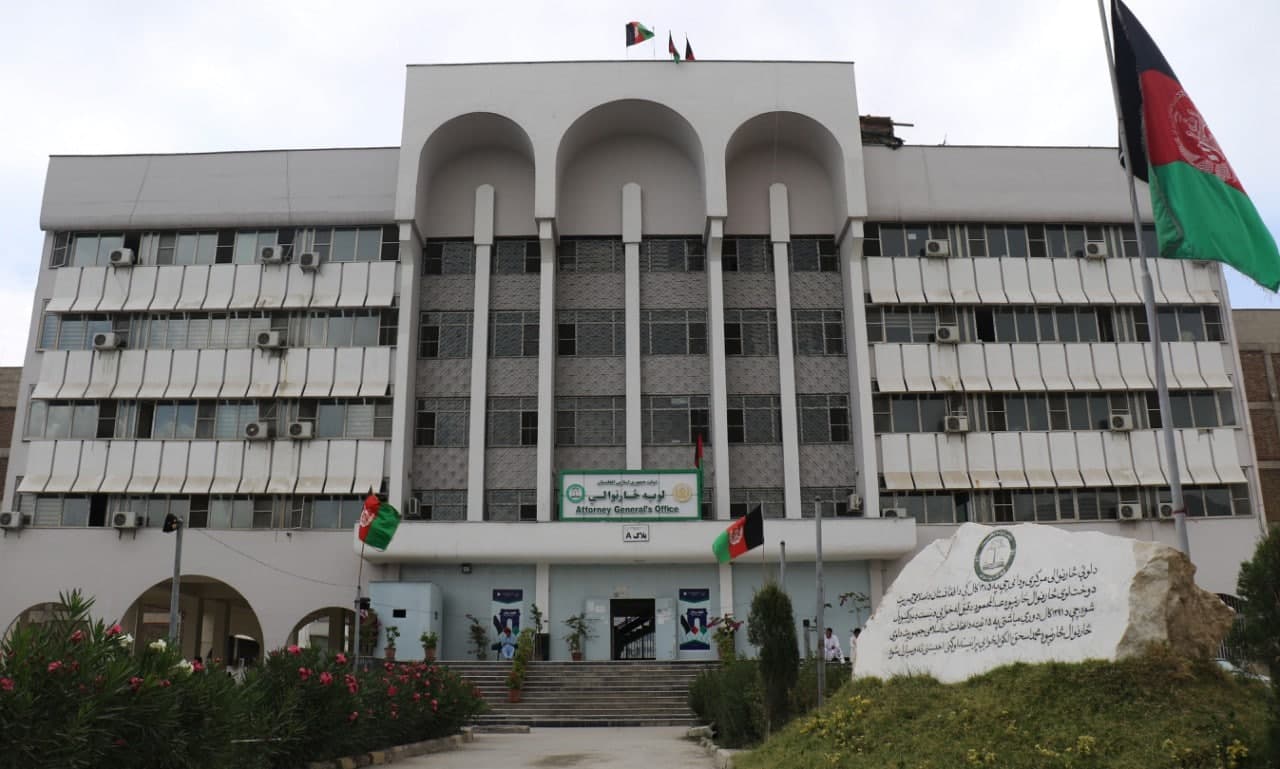 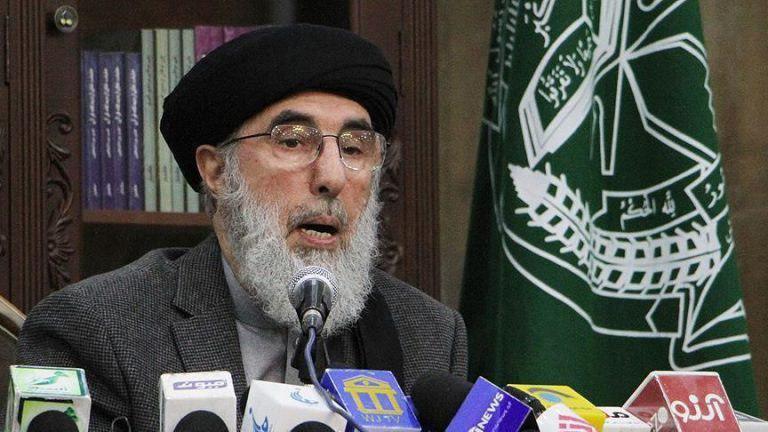 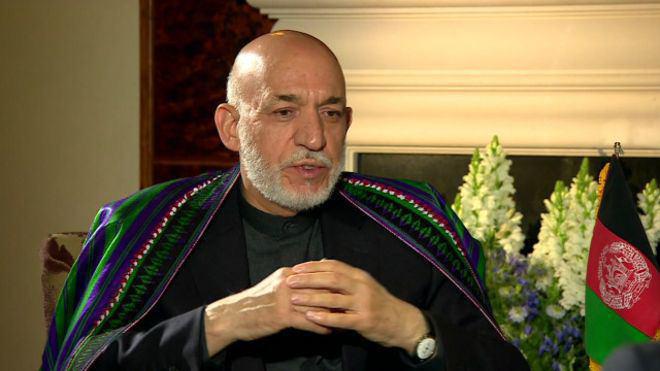