Dr. Abdullah Abdullah, chief executive of the government at the meeting of council ministers, said that the U.S non-nuclear bomb targeted the core of Daesh (ISIS) group in Achin district of Nangarhar province, that all heads of this group were killed in the area.
According to (DID) news agency report, “ISIS commanders who were involved in the deadliest and bloodiest attacks in Kabul and other cities of Afghanistan, were killed in Achin district of Nangarhar province.” Mr. Abdullah underlined.
“Those who opposed using the U.S non-nuclear bomb in Nangarhar, do not contribute to the stability of Afghanistan.” Mr. Abdullah stressed.

McMaster declared that the new administration of the White-House will continue backing the government of Afghanistan, during the meeting with the political leaders of the national unity government. According to the chief executive.
However, America’s national security adviser during a meeting with president Ghani, said that Afghanistan will never change to a safe nest for terrorist groups and efforts will continue for a stable Afghanistan. 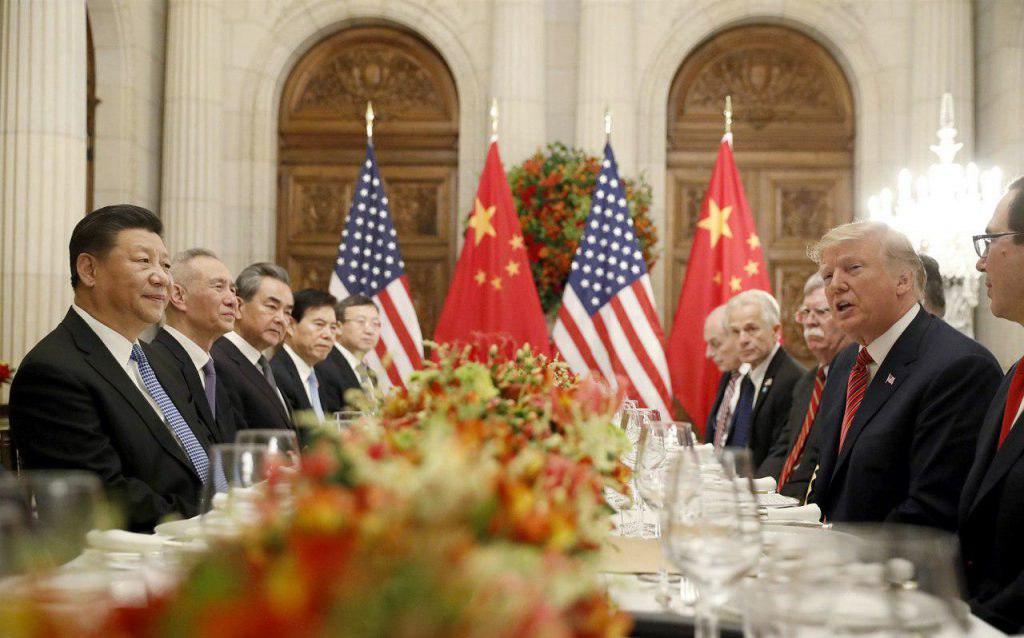 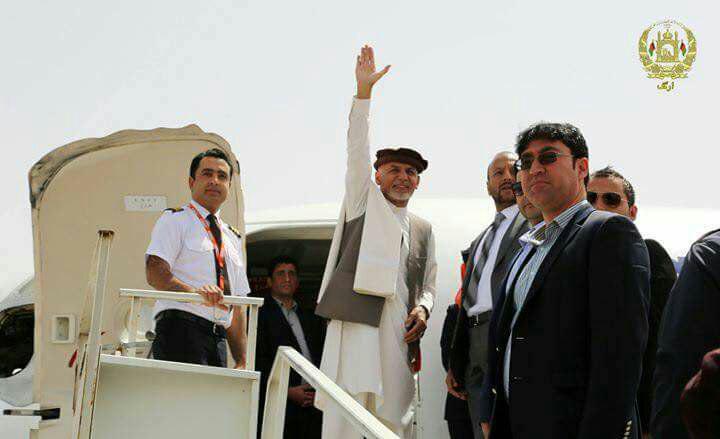 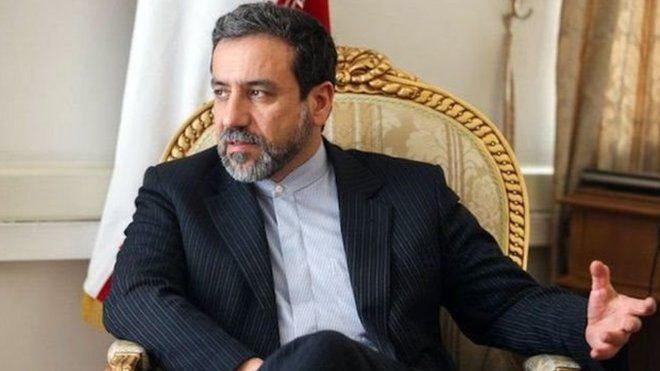 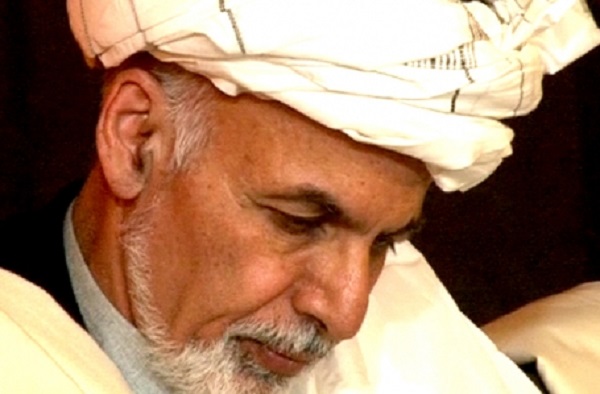