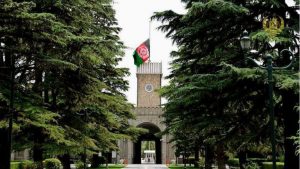 Earlier, Americans had said, they will not interfere and respect Afghanistan’s internal affairs.
The Afghan administration announced the news about the removal Balkh governor Ata M. Noor but he rejected, stressing he will never bow to coercion.
However, Mr. Noor has a special place among the people and politicians.

According to analysts, he can start a movement that will lead to victory over ARG palace and the division of power equally among all political sides of the country.
ARG palace has not yet commented regarding the report. 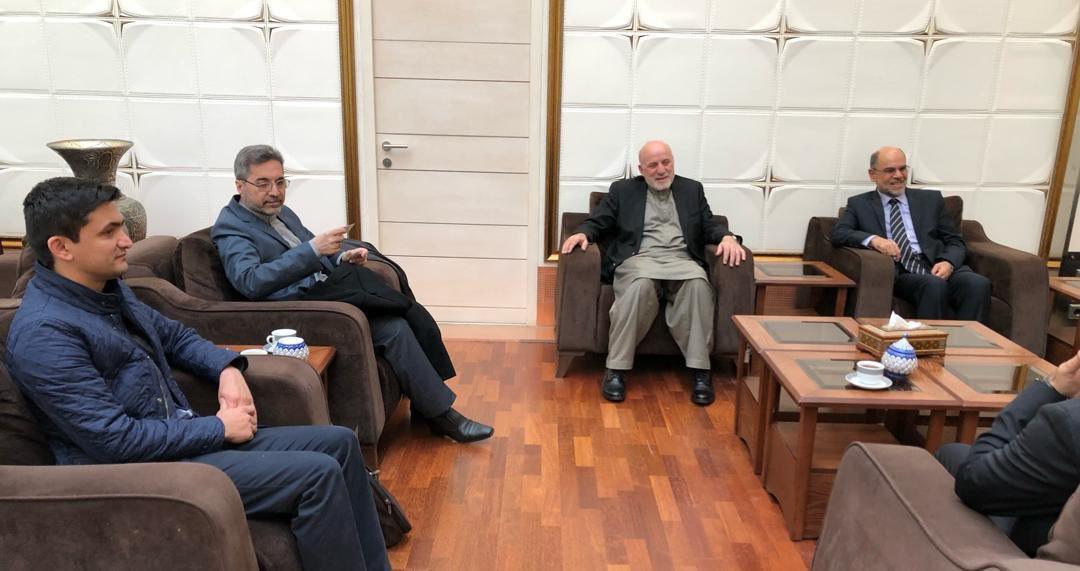 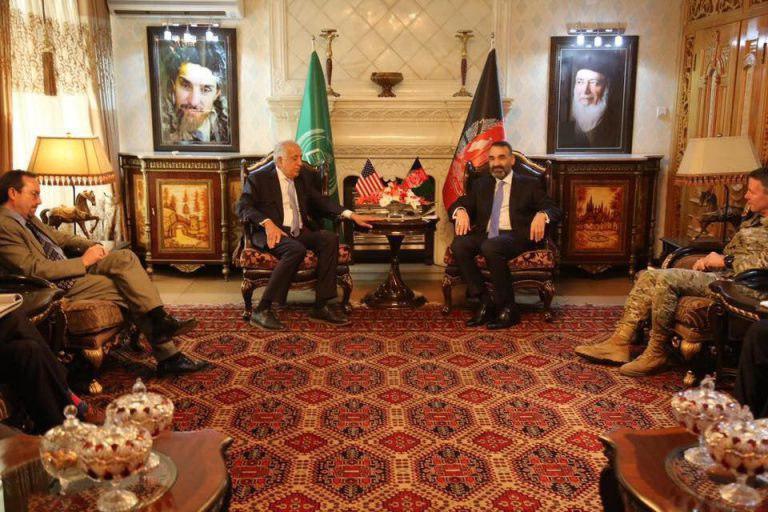 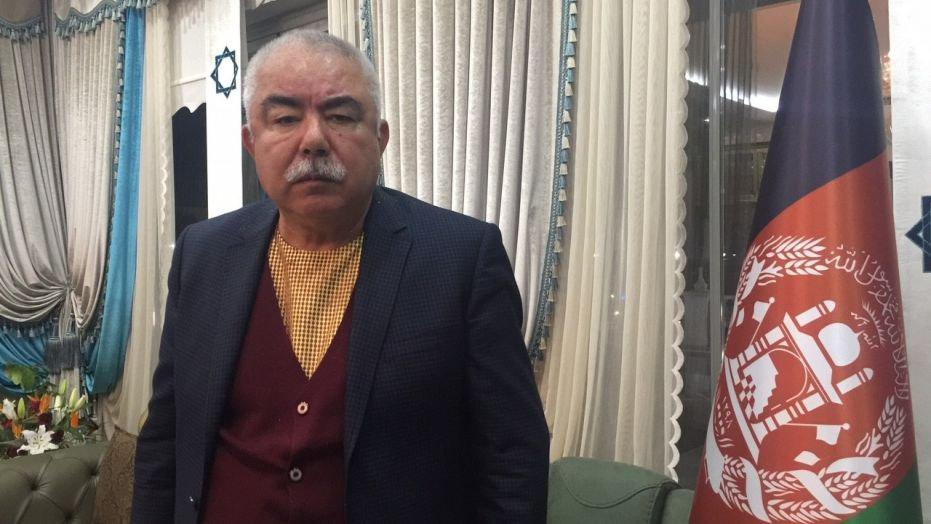 Peace with Taliban Should be from Position of Strength, Not Weakness: Dostum