An explosion in capital Kabul killed at least three people, including the National Public Protection Force spokesman, the Ministry of Interior affairs confirmed in a statement.

According to him, the explosion took place around 08:30 am (local time) in Kart-e Naw area.
No group or individual claimed responsibility so far. 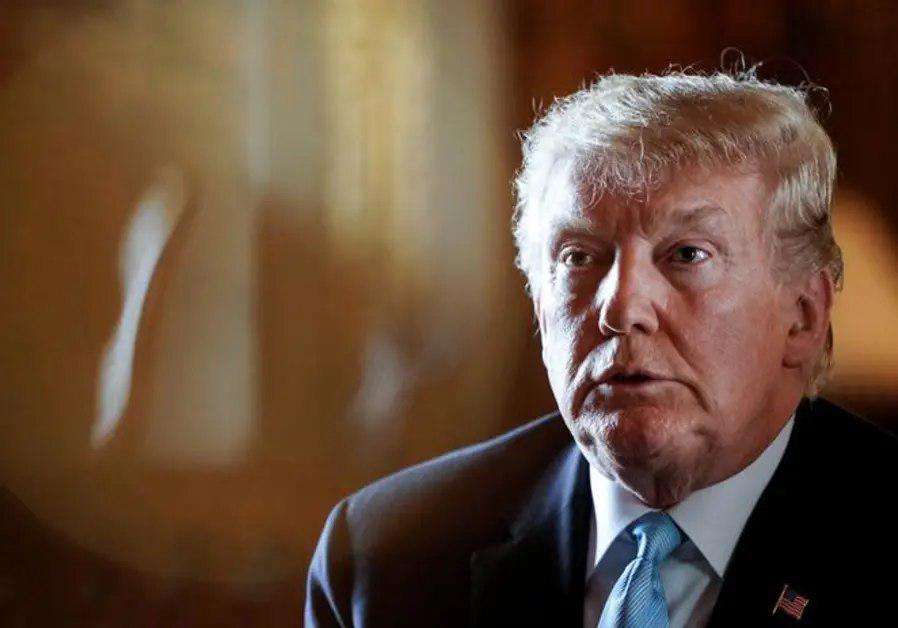 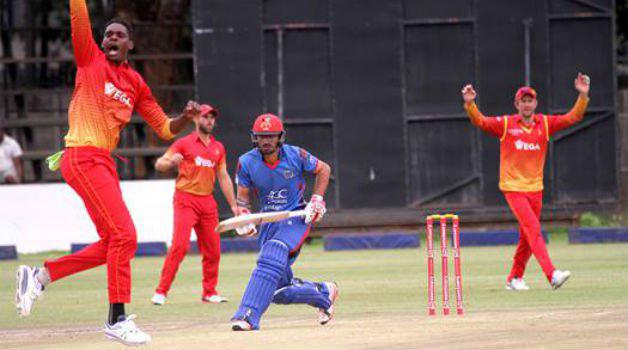 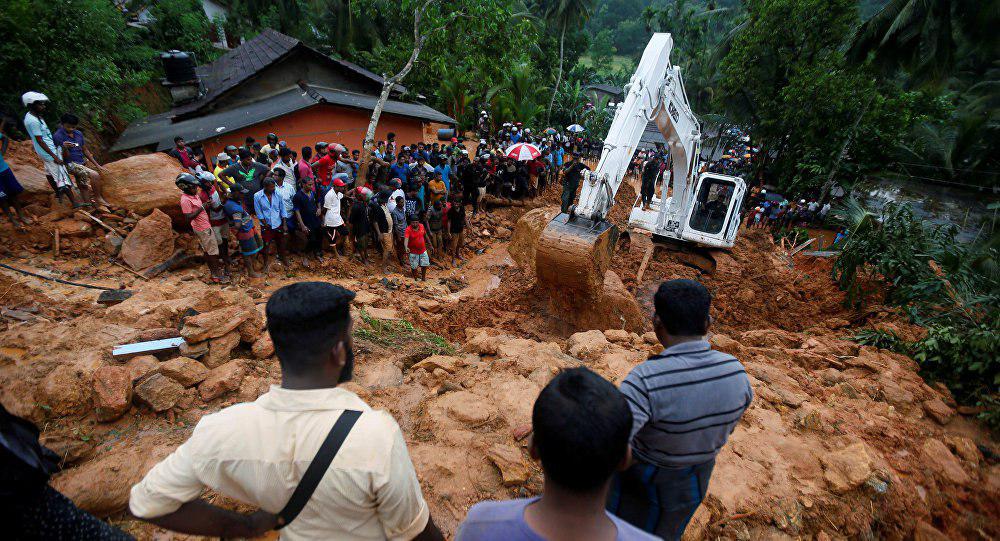