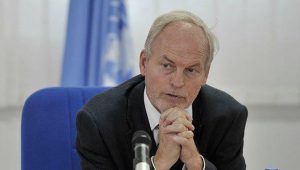 Sir Nicholas Kay will replace Ambassador Cornelius Zimmermann of Germany, who has been in the post since March 2017.
“I am pleased to announce that I have appointed Sir Nicholas Kay as NATO’s next Senior Civilian Representative in Afghanistan,” NATO Secretary General said. “Sir Nicholas knows Afghanistan well, having served for more than a year as the United Kingdom’s ambassador in Kabul,” he added.
British Nicholas Kay will take up his mission in March 2019.

Mr Stoltenberg also thanked the outgoing Senior Civilian Representative, Ambassador Cornelius Zimmermann, for his excellent service.
“His active engagement with the Afghan government and civil society was a crucial part of NATO’s efforts in Afghanistan,” he added.

Sir Nicholas Kay is currently serving as UK Ambassador to Afghanistan. He brings an extensive experience on Afghanistan and the South Asia region, having also worked as UK Regional Coordinator for Southern Afghanistan in Helmand in 2006–2007 and as Head of the Pakistan and Afghanistan Section in the South Asian Department of the UK Foreign & Commonwealth Office in 1995–1997.
The Senior Civilian Representative carries forward the Alliance’s political-military objectives in Afghanistan, representing the political leadership of the Alliance in Kabul officially and publicly. 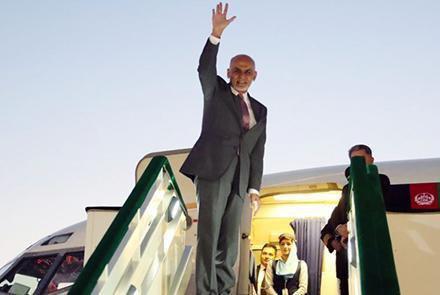 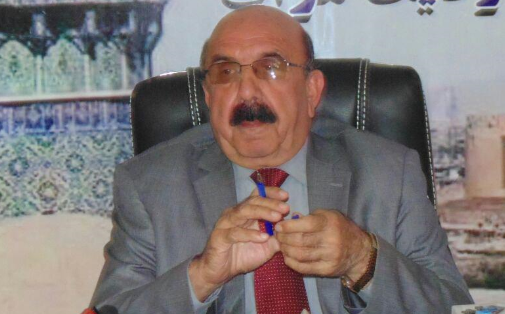 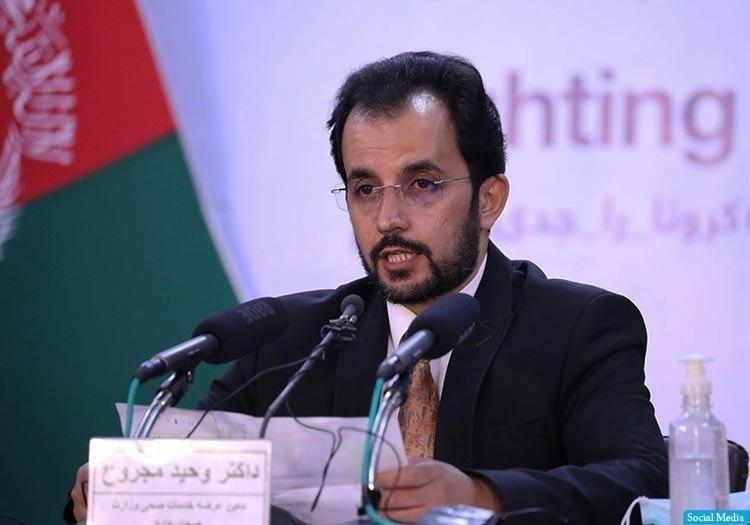 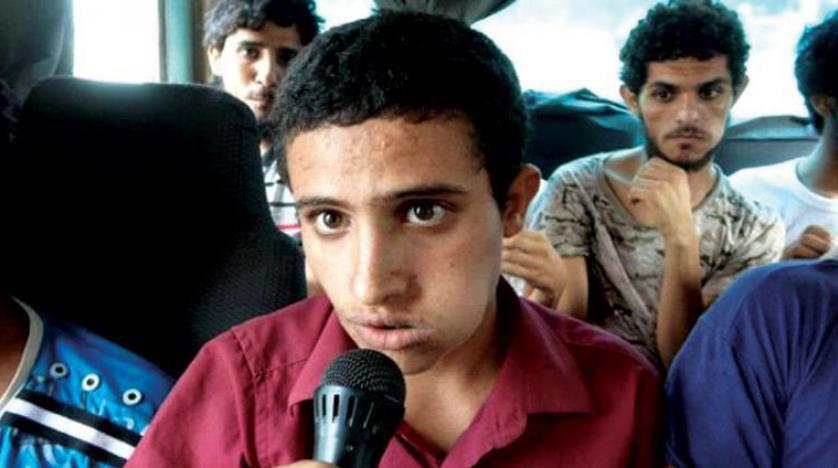