China on Friday reportedly agreed to provide USD 6 billion in aid to cash-strapped Pakistan as Prime Minister Imran Khan is on a maiden visit and held talks with Chinese President Xi Jinping.

China on Friday reportedly agreed to provide USD 6 billion in aid to cash-strapped Pakistan as Prime Minister Imran Khan is on a maiden visit and held talks with Chinese President Xi Jinping.
Khan, who arrived here in the early hours on Friday on a four-day visit, met Xi in the Great Hall of People where the two leaders also held one-on-one meeting besides delegation-level talks, Pakistan media reports said.

Pakistan is expected to receive USD 6 billion economic package from China during the visit, Pakistan’s Geo TV reported. A loan of USD 1.5 billion is also expected to be offered, along with an additional package of USD three billion for the China-Pakistan Economic Corridor (CPEC), the report said.

Pakistan Finance Minister Asad Umar, who is accompanying Khan, earlier told media in Islamabad that his government’s strategy was to seek loans from multiple sources
Khan’s visit evoked considerable interest here as it comes in the wake of his past criticism of the USD 50 billion China-Pakistan Economic Corridor (CPEC) projects and remarks by his ministers to cut down some of the projects over debt concern.

The Chinese are helping Pakistan build the motorway linking the northwestern border city of Peshawar to the southern port of Karachi, which Kabul uses for its international trade. The proposed motorway would provide a much shorter route for Afghanistan to the Chinese-operated port of Gwadar, known as the gateway to CPEC.

CPEC is estimated to bring more than $62 billion in Chinese investment to Pakistan during the next decade.

Khan’s visit to China will provide an “opportunity” for the two countries to open a “new chapter” of bilateral relations “under the new circumstances,” Chinese Foreign Ministry spokesman Lu Kang said on Monday. 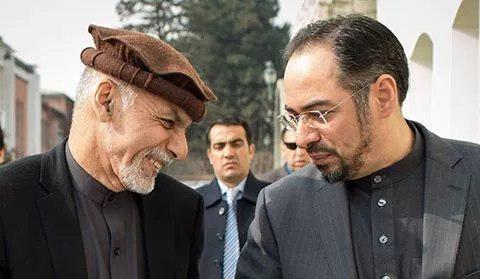 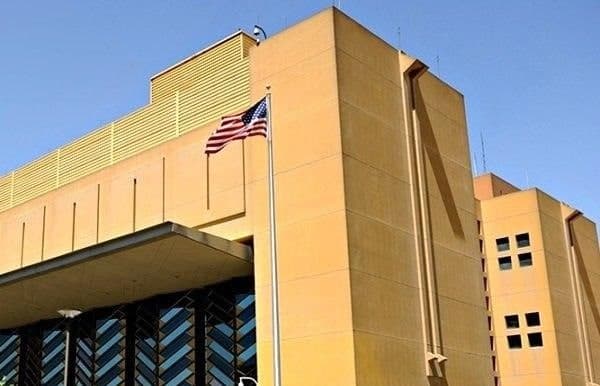 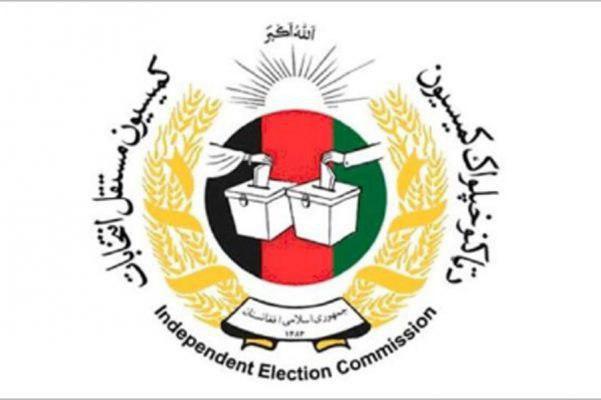 Over 400 Female Candidates Include Primary List of Parliamentary Election: IEC 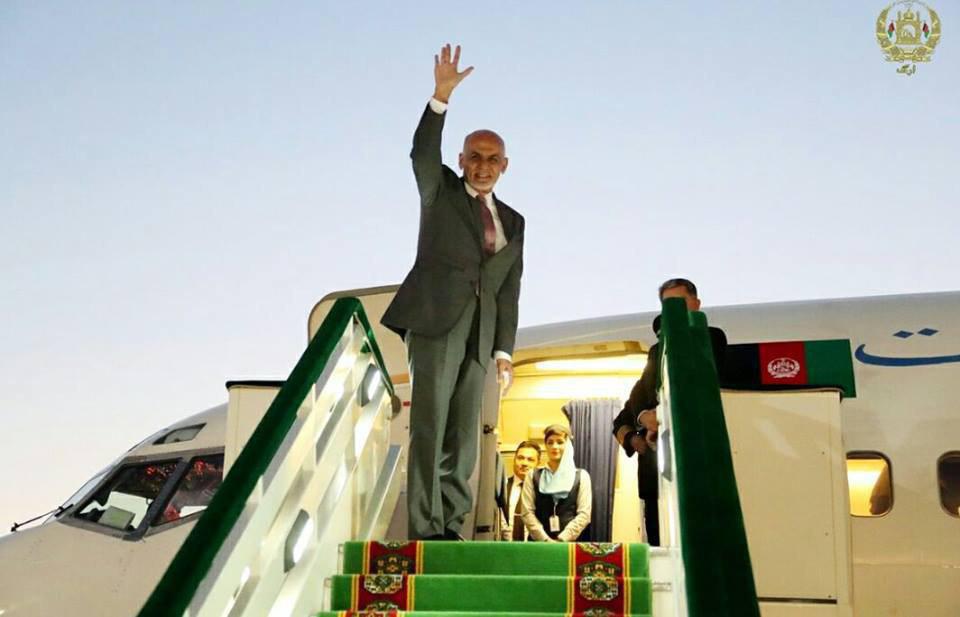 President leaves off for Tajikistan