The defense budget of China will increase by around 7 percent this year, as compared to last year’s $146 billion, spokesperson of the country’s National People’s Congress (NPC) has announced.
According to (DID) news agency report, the announcement comes amid US plans to boost military and security spending by 10 percent. As cited (Sputnik).
“This year, the defense budget will increase by about 7 percent and will amount to 1.3 percent of the GDP,” Fu Ying said on Saturday.
She stressed that the budget increase is due to a need to ensure state security and is not a reflection of opposition to other nations.
On Friday, Chinese Lt. Gen. Wang Hongguang, a retired deputy commander of the former Nanjing Military Command, called for a 12 percent increase of the Chinese defense budget in view of US defense spending plans. 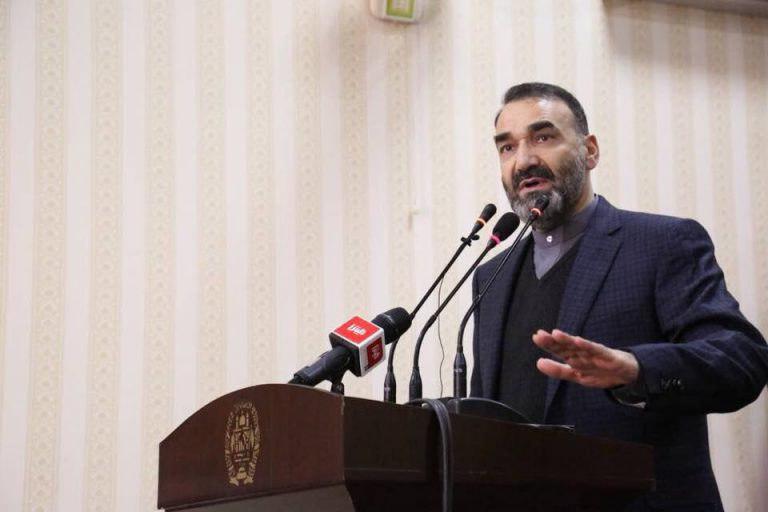 ARG Palace Plotting against us to Protect itself: Ata M. Noor 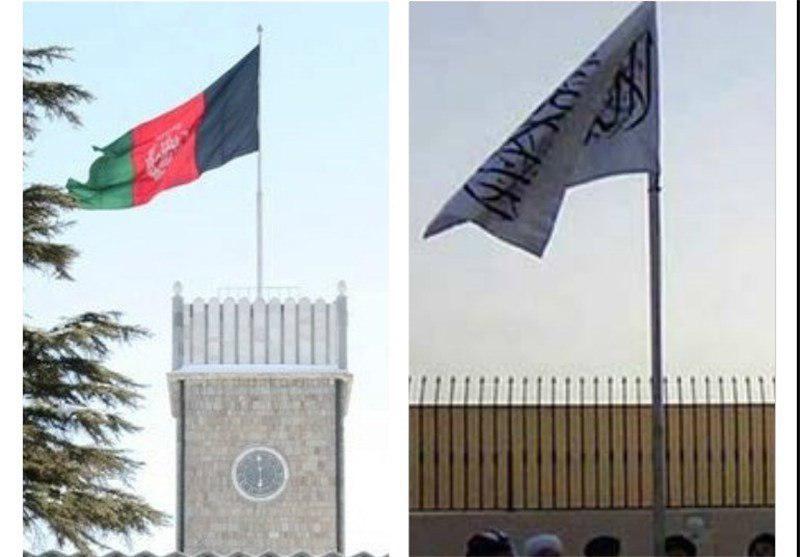 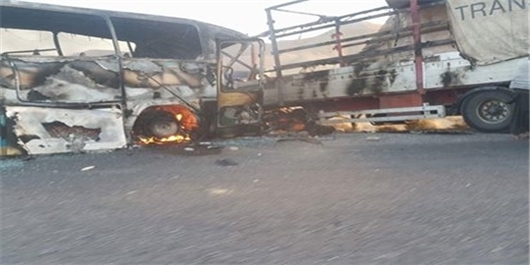