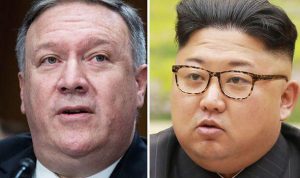 CIA Director Mike Pompeo visited North Korea more than two weeks ago for a secret meeting with leader Kim Jong Un in Pyongyang.
Pompeo, who is US President Donald Trump’s nominee for Secretary of State, didn’t take any officials from the White House or State Department with him on the trip, only intelligence officials, CNN reported.

The White House declined to comment on Pompeo’s visit, which took place around April 1 and was first reported by The Washington Post. The Post reported that Pompeo went as Trump’s envoy to lay the groundwork for direct talks between Trump and Kim about North Korea’s nuclear weapons program.
The two leaders are set to meet in late May or early June, in what would be the first face-to-face encounter between a sitting US President and a North Korean leader.

Earlier Tuesday, Trump dropped hints about top level talks between the US and North Korea during a joint press conference with Japanese Prime Minister Shinzo Abe late Tuesday.
Speaking to reporters on Tuesday, Trump said five locations were being considered for the historic summit but didn’t elaborate on what they might be. 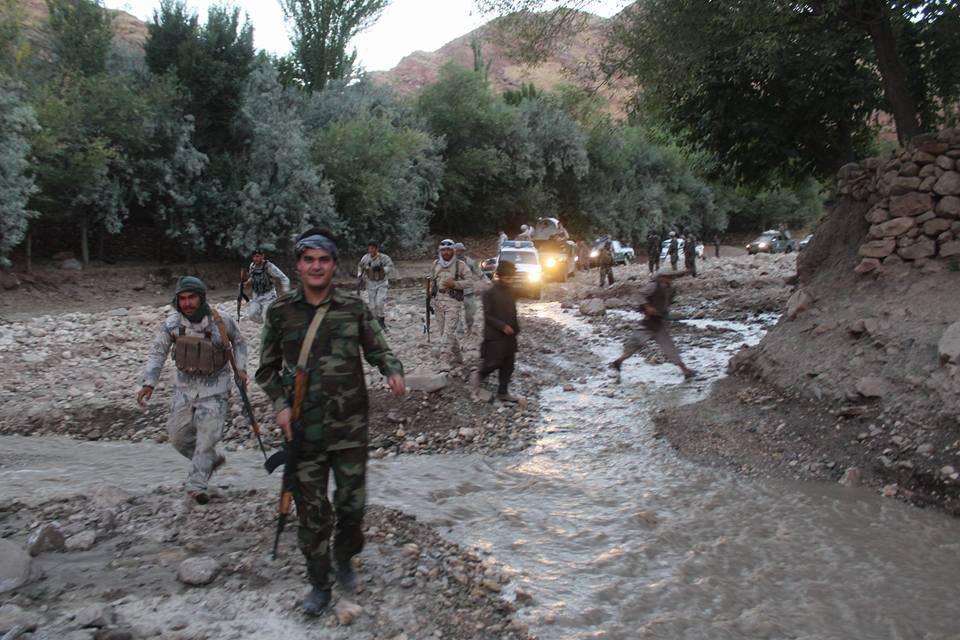