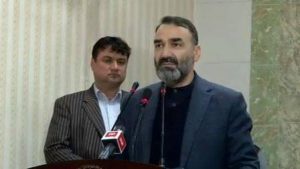 “I want from the president, the security council, and defense minister to answer, who ordered “summons” to Shaheen 209 corps,” he stressed.

He warned that the ruling team is seeking to implement its “secularist” goals using the cover of Islam.
“I prevent the implementation of ISIL project in Balkh province, so they are pushing to remove me,” he asserted, saying he awaits the negotiation between Jamiat Islami and ARG palace to have tangible outcomes.

Mr. Noor had earlier admitted that he had submitted his resignation but had several demands before stepping down, emphasizing that no one of them has been met by the government while his resignation has been approved. 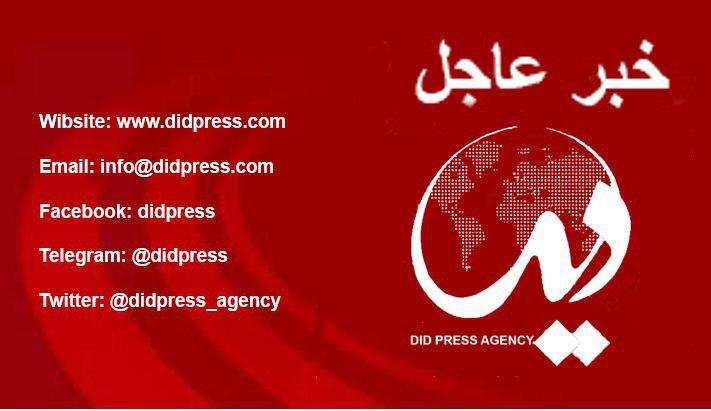 Atlético Madrid vs Barcelona: What time does it start? 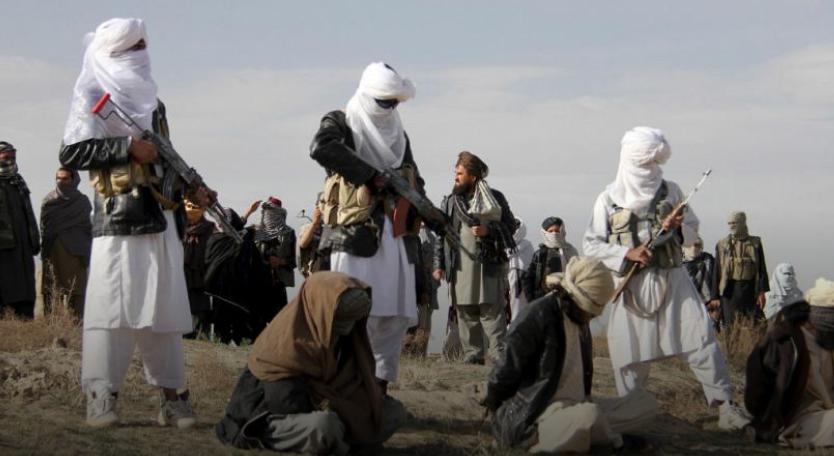 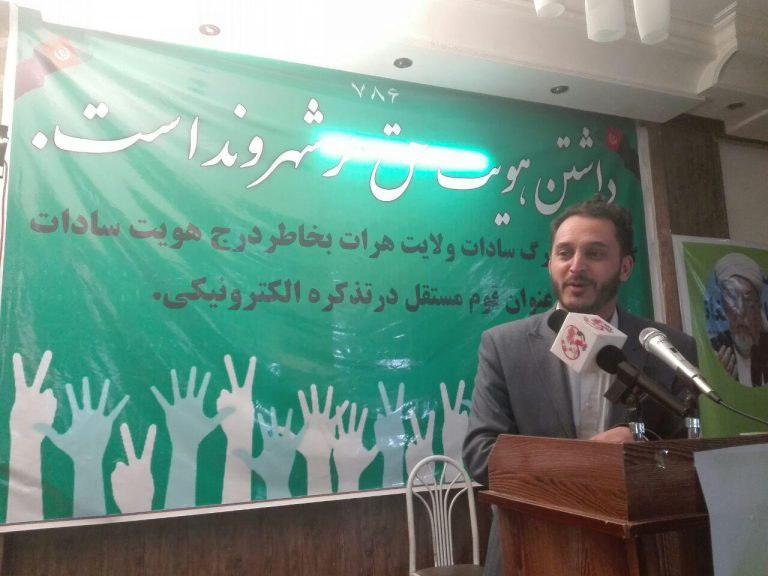 Sadat People in Herat: Government Should not Put itself against a Nation