Rashid khan and Najib Tarakai helped Afghanistan win the second T20 International against Ireland by 17 runs on Friday in Greater Noida, India.
Afghanistan won the toss and elected to bat first, with opener Najib Tarakai gives the side a strong start.
Afghanistan posted a formidable total of 184 in 20 overs for the loss of 7 wickets. Tarakai put 90 runs on board along with M Nabi 34 and Karim Janat 20. Quoted from (Pajhwok).
But Afghan spin bowlers particularly Rashid Khan’s excellent bowling restricted the Irish batsmen to 91 in 11 Overs for Nive in rain effected match, Afghanistan Cricket Board spokesman Farid Hotak told Pajhwok Afghan News.
He said Afghanistan easily smashed the Irish team in second match and won the series 2-0 Hundreds of Afghan nationals living in India watched the game in New Delhi.
The Afghanistan cricket team registered the longest winning streak in T20Is. This was their tenth consecutive win in T20Is from March 2016, going past England and Ireland who had won eight consecutive matches in a row. Afghanistan’s winning streak started with a victory over West Indies, and in the run up to their tenth victory, they had defeated UAE, Ireland and Oman. 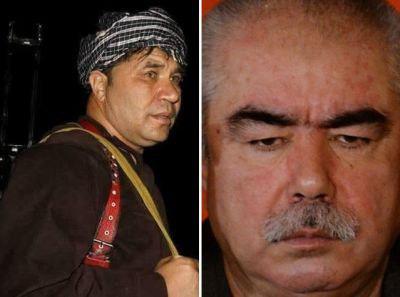 Gen. Dostum to NUG: Release Qaisari and Not Face with People 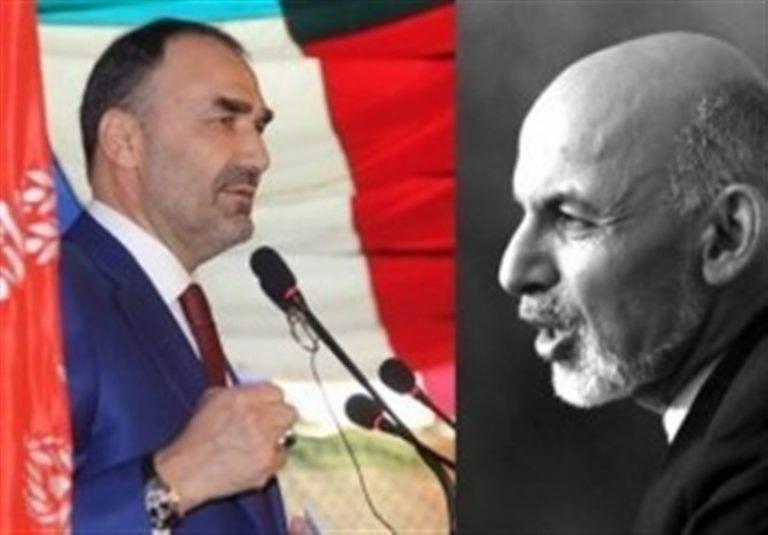 From Shaky Ashraf Ghani to Authority of Ata M. Noor 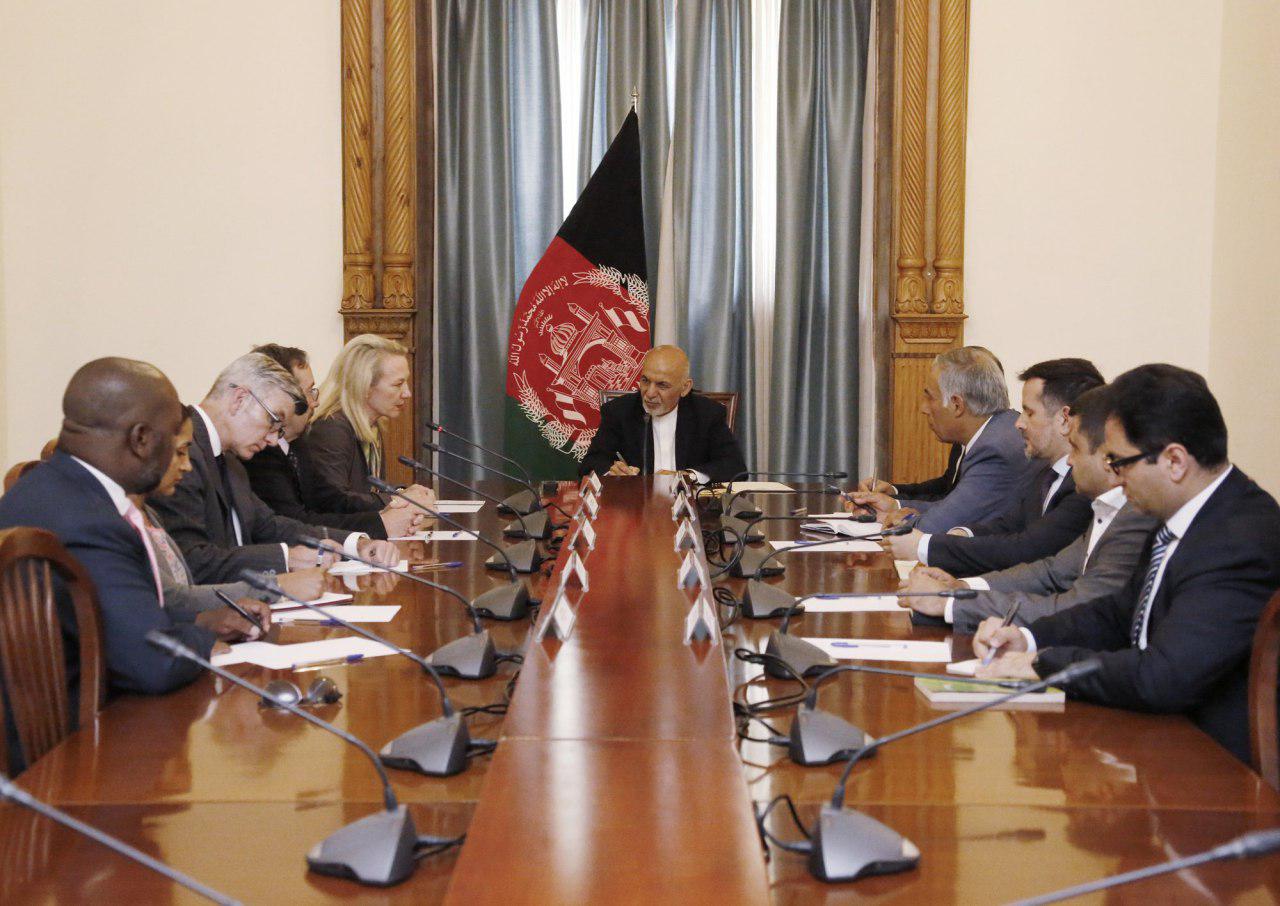 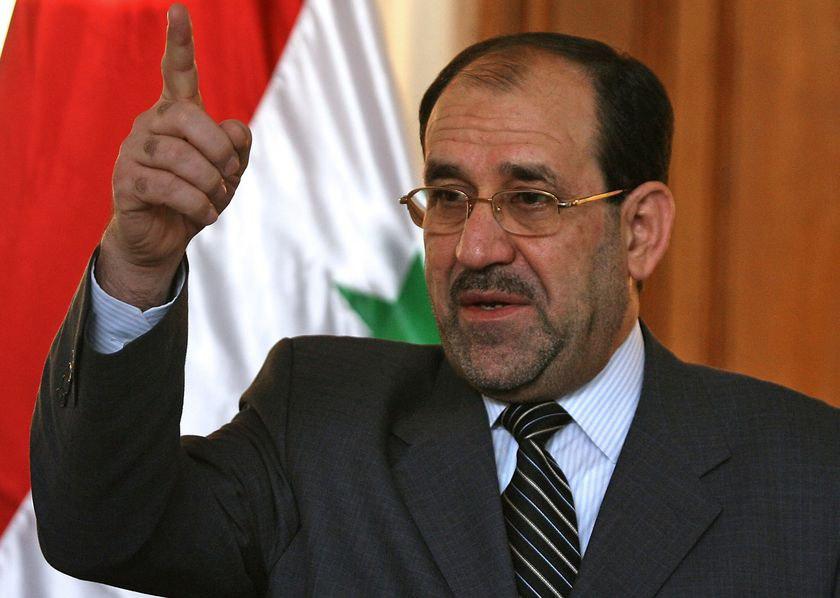