The Herat Association of protecting Cultural Heritage commemorated the day of cultural heritage protection, attended by university professors, government officials, figures and those fund of culture. 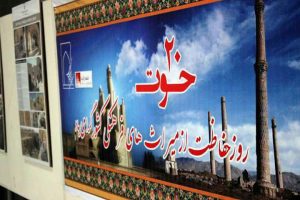 The Herat Association of protecting Cultural Heritage commemorated the day of cultural heritage protection, attended by university professors, government officials, figures and those fund of culture.
Ancient monuments and Herat’s cultural heritage introduced at the ceremony through reading articles, presentations, and writings as well as inviting the participants to conserve and better recognize the cultural heritage.

According to the participants, tourism and cultural heritages are the histories of every country. Ancient arts indicate the culture and history of a country.
“Museums and historical monuments have always been welcomed by tourists throughout the world. The hidden layers of human civilization can be found in any country by observing the museums and historical works,” they said.“There are concerns that some of the cultural heritage has not been properly protected so far and is in a state of devastation,” said Abdul Qayyum Waziri, the head of Herat’s Cultural Heritage Association.
“Lack of attention by people, non-standard construction and lack of UNESCO standards did not allow Herat to be included in the list of cultural heritage,” he added.

This comes as the Herat Information and Culture Directorate has repeatedly said that Herat will be on the list of cultural heritage sites.

Herat is among the provinces with the most historical monuments, but some of them are being destroyed due to people and government’s negligence. 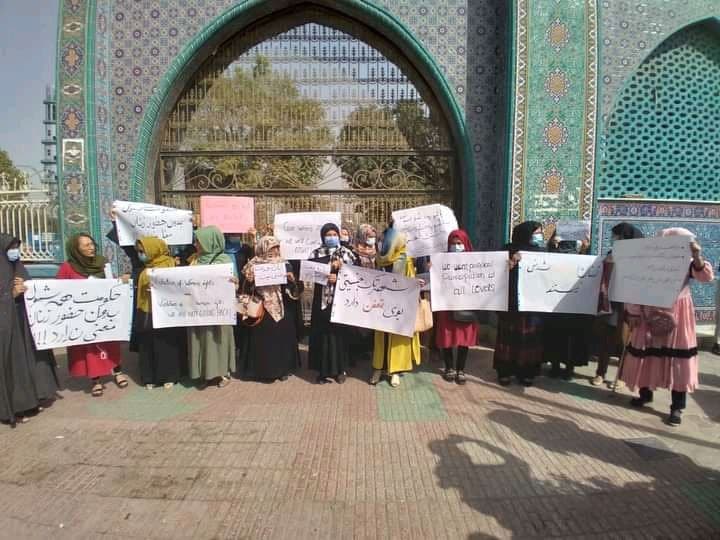 Inclusive Government without Women is Meaningless: Women in Balkh 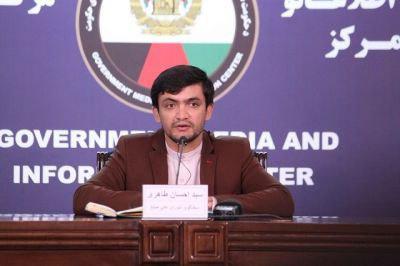 HPC Delegation to have 4-day Visit of Pakistan: Spox 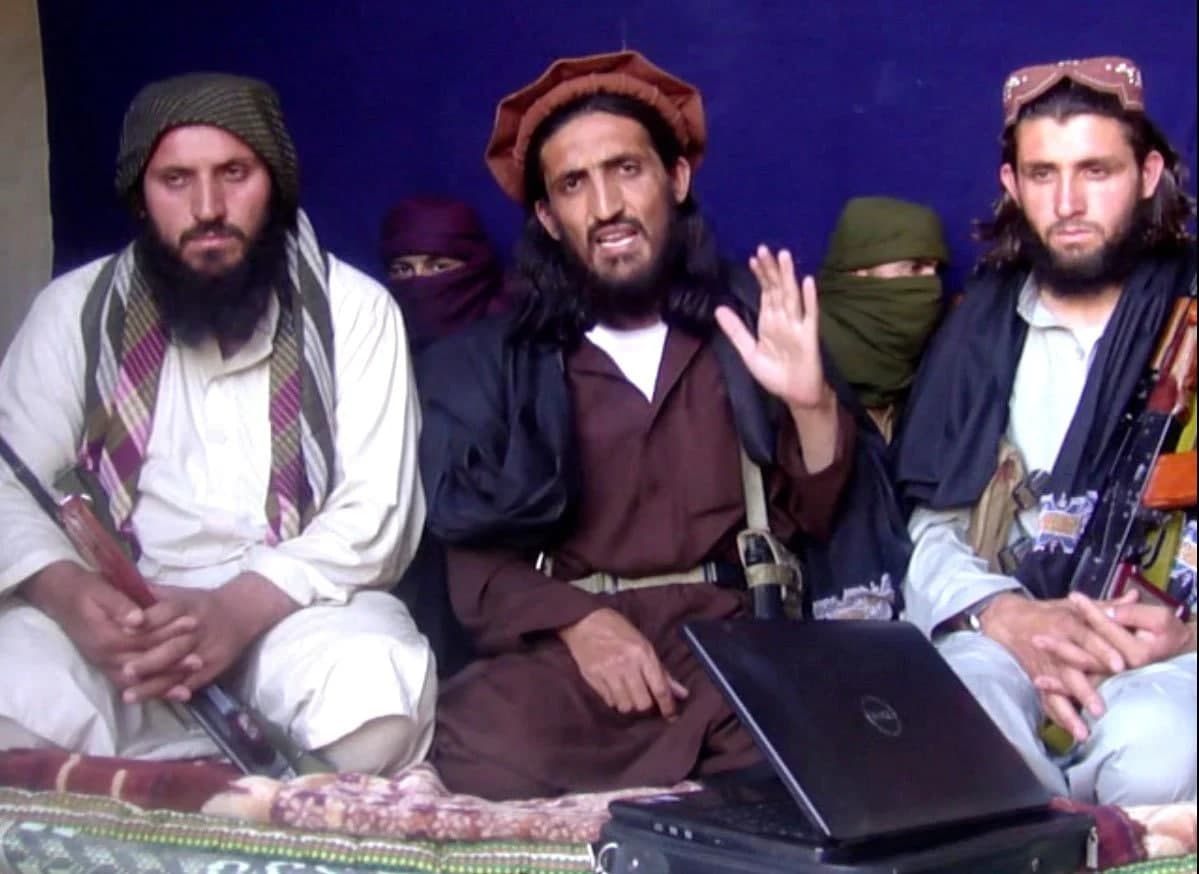 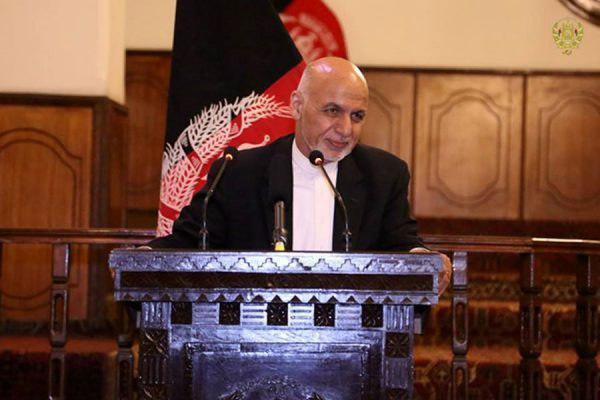