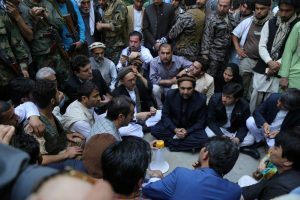 Yesterday, it was a litigation day in Kabul. Everything went well and everyone spontaneously were thinking about punishing the government and ending the tyranny, but at the last minute, the litigation movement partly went to aberration, due to personal misuse; those who had personal problems with the government and had been vomited, attended and became a nurse kinder to child than the mother. Integration of such people in the context of the popular protest – who had been harassed from the injustice and inefficiency of the officials – gave the demonstration a different color and direction. Although, nobody knew how these ethnic profiteers had placed themselves inside protesters with what kind of vague tactics, anyway, these despised people of ARG and society played with the blood of dead and made the national uprising weight light by their row and demagogic stance.

However, it was necessary that those who had a personal and ethnic complex against ARG were not let to protests and were prevented from those, who are hungry for power and fame to use the mass movement in favor of their political interests. The demonstration was not a place for Ahmad Zia Massoud and people like him to come there and have a political rhetoric, using from the wave of justice protests.
On the other hand, the multilateral Jirga which was conducted by Latif Pedram and a number of other claimants leading the demonstration with groups and certain circles around the demonstration, was also seemed questionable and loaded. Such actions gradually gave an excuse to ARG, until issued a statement and called on people to calm down with deceit and labeling the civil-public uprising “ill-usage.”

Yesterday, people were spilled into the streets with clench fists and declared their hatred from the government. They neither afraid of guns nor from the batteries of the security forces which killed several people and shed the blood of dozens of justice protesters.
This lawsuit is one of the most national just protests in the country that neither ethnic motivations made the people to stand nor certain movement and Hezb had interference, launching the demonstration, but it was a completely “public” movement that headed up against government betrayals and their blunders. Such national and public demonstration was better to ‘be’ national and public at the end and ethnic profiteers had better not muddy the water.

Yesterday, ARG residents were shaking and hid in punctures due to the people’s anger and wrath, but as the government has always torn such rallies and just protests by deceit, had welcomed the justice movement by publishing a statement which signs of addressing the demands of protesters were seen in it. It is obvious from the tenor of ARG’s declaration that they cannot resist against public wrath. It seems that in such situation “deception and demagoguery” is the only defensive means of ARG which is used against the rightful feeling wave of people.
Although, yesterday demonstration faced with government’s mistreatment and violence, and some addressed their personal, ethnic and Hezbi interests in the other part, but we should remember that no power can stand against public’s massive voice. A government that opens fire on petitioners and dip them in the blood of their innocents, not only its credibility has gone in the national and international spotlight, but will also get close to its political death.

Pakistan Not have right to Block transit routes 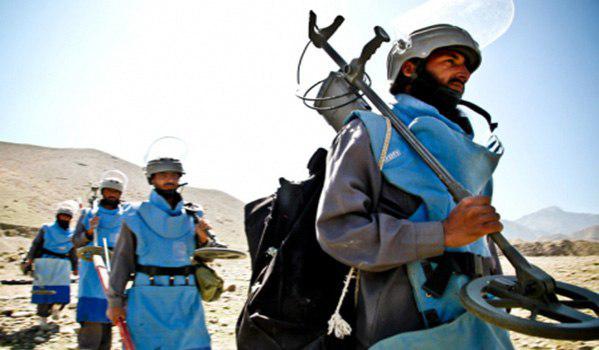 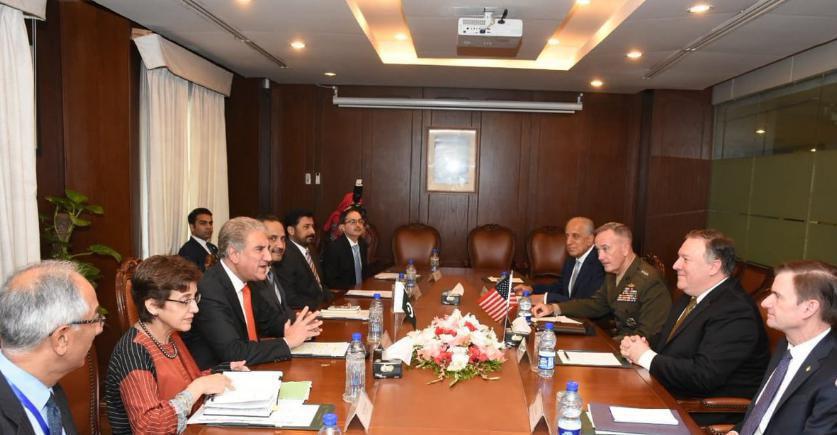 Islamabad Must Act against Terrorists: Pompeo 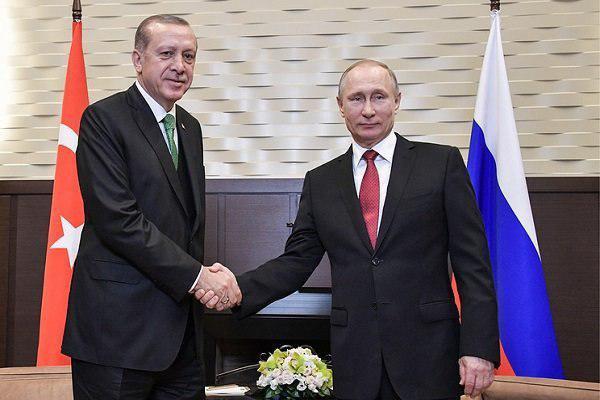