The attack on general Dostum’s convoy carried out in “Taimorak” area, a village in northern Balkh province, said sources close to General Dostum.

The attack on general Dostum’s convoy carried out in “Taimorak” area, a village in northern Balkh province, said sources close to General Dostum.
VP Abdul Rashid Dostum escaped unhurt from an attack that killed one of his bodyguards on Saturday.
“The ambush lasted about an hour which left one dead and several injuries,” said Enayatullah Babur Farahmand. Adding that “Taliban also suffered casualties during the attack”.
The attack occurred when Mr Dostum was on the way from Mazar-e Sharif city to Sheberghan.

First VP General Dostum, who had traveled abroad, returned to Balkh province on Saturday after two and a half years. He was on his way to northern Jawzjan province after addressing a gathering of his supporters in Balkh province.

“A key commander of Taliban named Zalmay, who is known as Sangari along with his 4 fighters were killed and 7 other Talib fighters were injured,” 209 Shaheen Corps said in a statement.
“The forces of first VP convoy has arrested a Taliban commander and taken him to Sheberghan city, (capital of Jawzjan province),” read the statement.

The Peace and Moderation electoral ticket urged a thorough investigation of the attack. 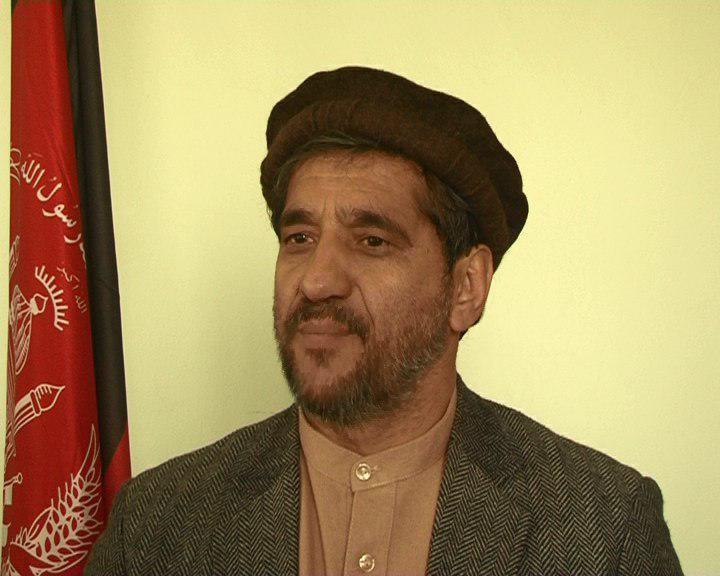 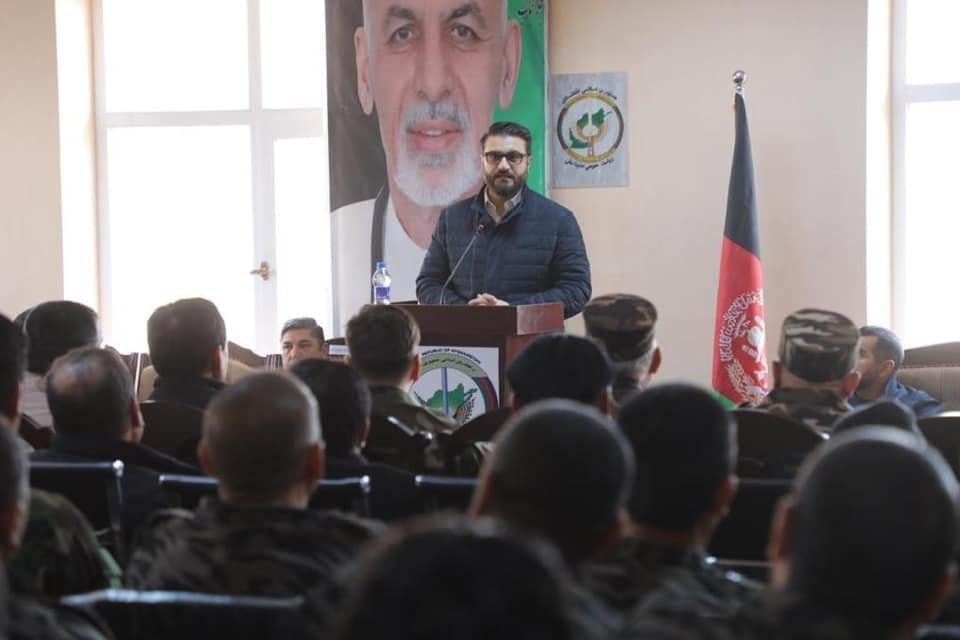 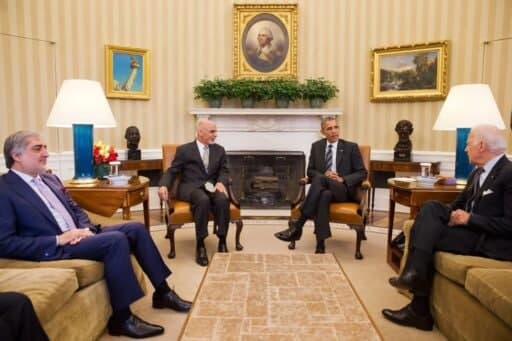 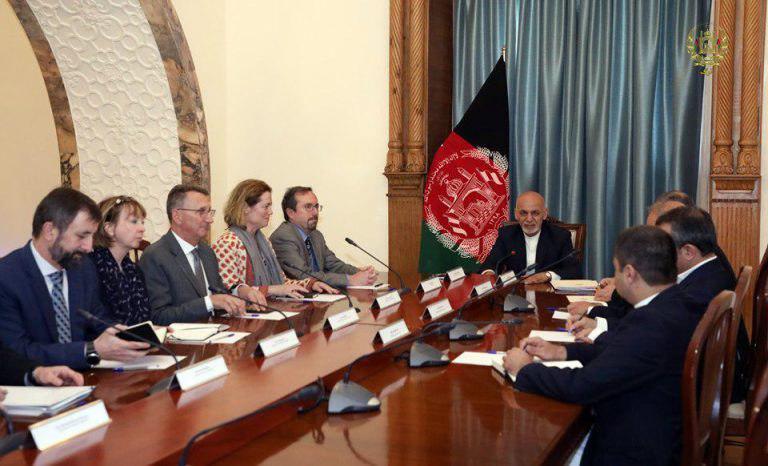