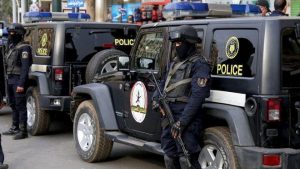 At least 55 policemen, including 20 officers and 34 conscripts, have been killed in a shootout during a raid on a militant hideout near Cairo, Egyptian security officials say.
The officials said Saturday that the exchange of fire took place late Friday in the al-Wahat al-Bahriya area in Giza governorate, about 135 kilometers (84 miles) from the capital after security services moved in. quoted from AP.
The officials say the death toll could increase.
Egypt’s Interior Ministry issued a statement on the raid late Friday but didn’t provide a death toll. 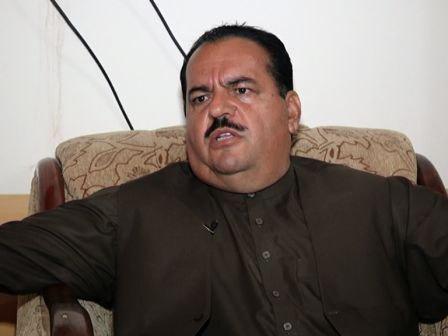 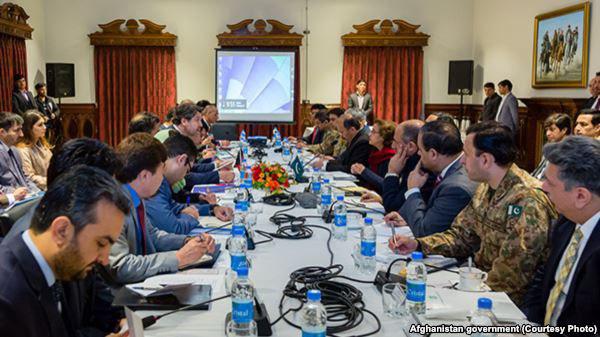 Fruitless meetings Between Afghanistan and Pakistan