Has ISIS/ISIL reached its horrible end? With the collapse of so-called caliphate palace in Mosul and the death of Abu Bakr Al-Baghdadi.

This is the question that obsessed the minds of people in the world after the media announced the freedom of Mosul and the death of Abu Bakr Al-Baghdadi. To answer the question, first let’s briefly look at the formation of this terror group and its international supporters, then we focus on the main subject. 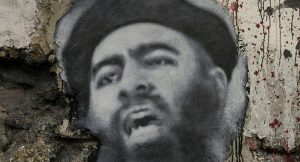 With the departure of “Abu Musab Al-Zarqawi” from Afghanistan and his entry into Iraq by the command of “Osama Bin Laden” – former head of Al-Qaeda – a new Al-Qaeda branch was established in Iraq. Zarqawi committed violent acts by running a civil war in Iraq, calling all Takfiri terrorists around the world to join this new Al-Qaeda branch during his anti-human activities.

This group drew a rough and horrific face from Islam in minds of the world, using techniques such as cutting off heads, bombing and brutal violence.

Meanwhile, Osama Bin Laden had always praised his brutalities and promoted his branch in Iraq.

Ayman Al-Zawahiri, the successor of Osama Bin Laden called Al-Qaeda branch as “Islamic State of Iraq,” when the head of Al-Qaeda group and Zarqawi were killed in 2012, and a terror group called “Islamic State” – without (Iraq) suffix – officially announced its presence, headed by Abu Bakr Al-Baghdadi. In addition, under the command of Al-Qaeda, another branch of this group called “Jabhat al-Nusra” was established in Syria, quickly expanded and became the most powerful militant group inside the Syrian border.

In 2013, Abu Bakr Al-Baghadid gathered thousands of terrorist elements from around the world, including America, Britain and France and this time, under the title of “Islamic State of Iraq and the Levant” captured a large part of Iraq and Syria, thus called himself the caliph of the Islamic world.

After this, this terror group has been mentioned in many media as Daesh (ISIS/ISIL) and from the very beginning, it has committed so many horrible crimes and countless anti-humanitarian acts.

Regarding the formation of this group and according to some media reports that have introduced countries such as the United States, Britain, France, Israel and some Islamic countries in the region as the main supporters of Daesh; it should resemble a cancerous tumor which it will not be easily eliminated; as they failed in Iraq and Syria, their focus on non-Arabic countries such as Pakistan and Afghanistan in Particular, suggests that ISIS will nest in an instable country like Afghanistan. Their subversive movements in the eastern provinces of Afghanistan clearly show that they have not given up their wickedness and made their way to the point where they even mislead innocent children and use them for their evil intentions.

ISIS will not suffice on Afghanistan borders; but will go beyond that, in this way it will invade the Islamic countries of Transoxiana (Mawara al-Nahr) like Tajikistan, Uzbekistan, Turkmenistan and … and the existence of a weak and inefficient government, in Afghanistan, will help them achieve their sinister goals and will accelerate their progress on othersides of Amu Darya.

Another point that should not be ignored is that after the death of Abu Bakr Al-Baghdadi, there will be little change in political and strategic equations of its supporters until their goals are achieved. They will continue their unequivocal support of “Takfiri thoughts” which is a successful and efficient weapon to slash the body of Middle East countries, specially Islamic countries. It is clear that the use of the same “Takfiri thoughts” and the intensification of “degenerate Salafism” idea in the Middle East is a very good option for the continuation of the crisis and the direct possession of “dairy cows and milking them” in the form of a billion weapons contracts is for a long period of time, and in this horrible way, improvements will be transformed into ruins and rubble into ashes; so that again they can come under the pretext of rebuilding their destroyed areas with their colonial logic and get “advantage” out of frightened nations and their mercenary leaders and do whatever possible without any worries.

Fortunately, on the contrary, there are also countries against their dominant hegemony in the region, considering the multi-polarization of the modern world in such situation and undoubtedly, will make them fail, reaching their goals; as we have seen successes and failure in the Middle East so far.

Regarding this issue, this hope is strengthened that ISIS/ISIL has reached the end of its miserable and terrorist life; although it is a long way ahead to reach that endpoint. 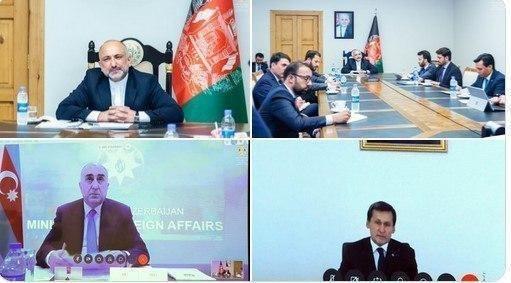 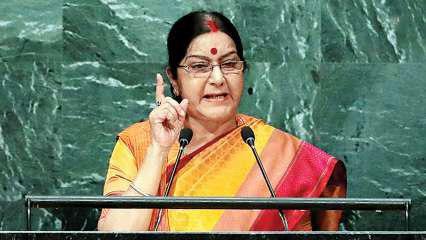 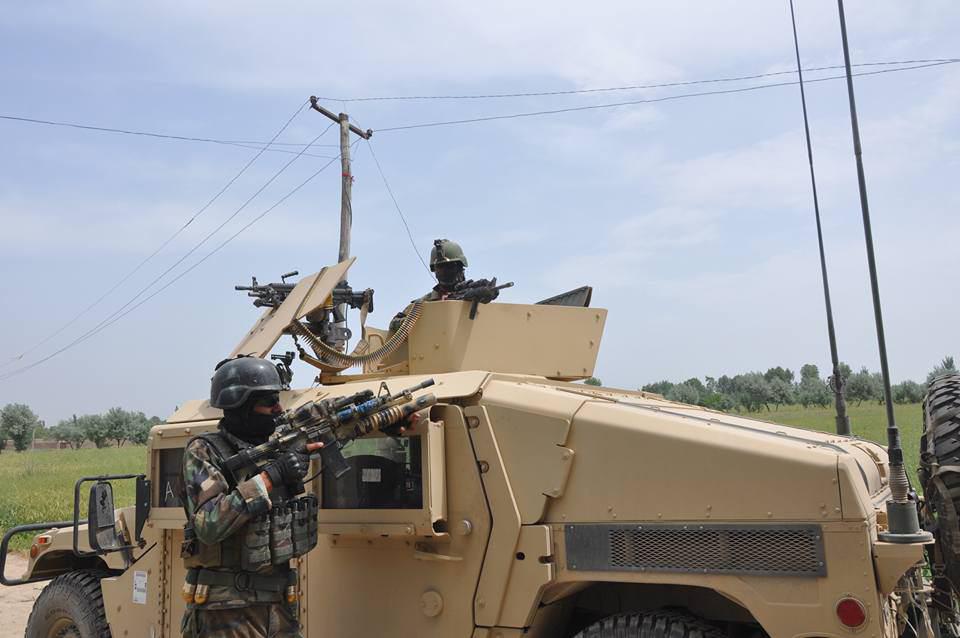 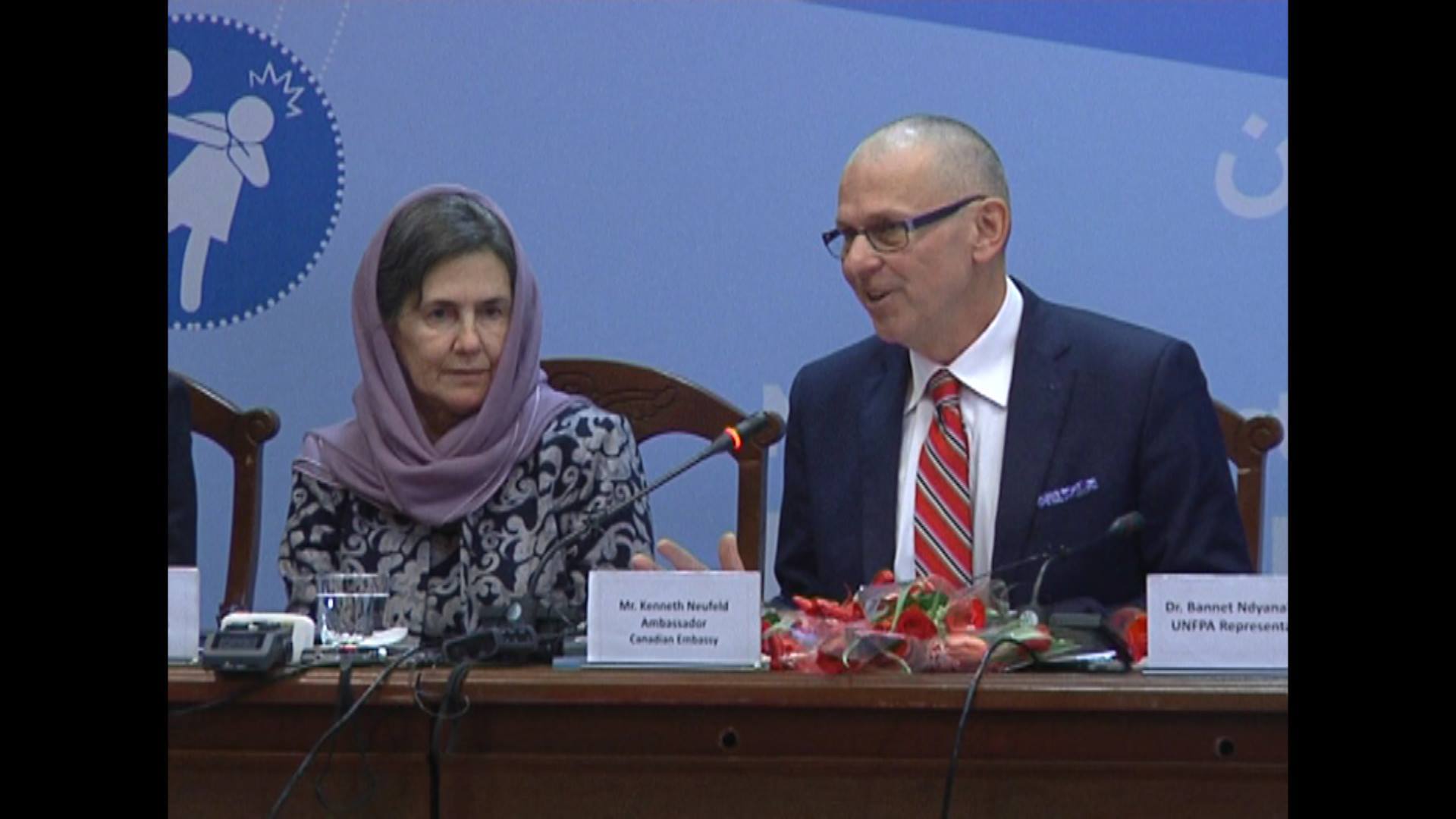