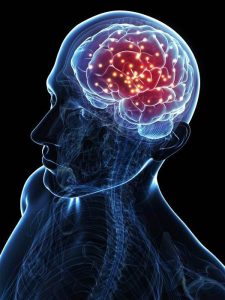 Researchers said Monday they have found 40 new genes linked with intelligence, but they say their finding doesn’t show any clear genetic pattern for intelligence.
Instead, it shows that intelligence is possibly even more complex than anyone thought, and not easily explained. And it means specially designed smart babies are not in anyone’s near future.
The study pointed to 52 genes that influence intelligence, some of them previously identified. Yet they account for less than 5 percent of the variation in human intelligence, the research team reports in the journal Nature Genetics. Quoted from (NBC news).
Many of the genes have other known roles as well, although most are involved in brain development, the international team of researchers found.
“These findings provide new insight into the genetic architecture of intelligence,” the team, led by Danielle Posthuma of VU University Amsterdam, wrote in their report. 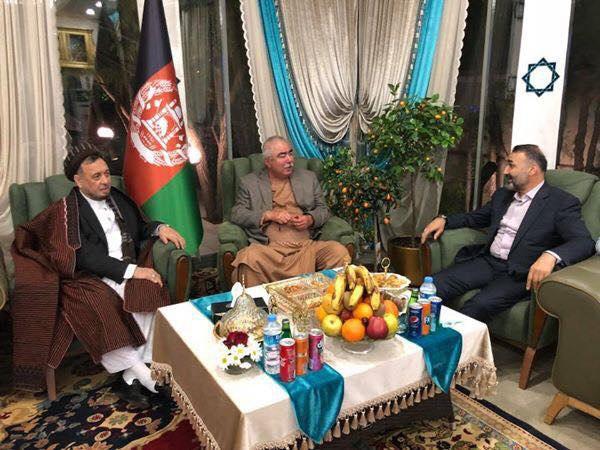 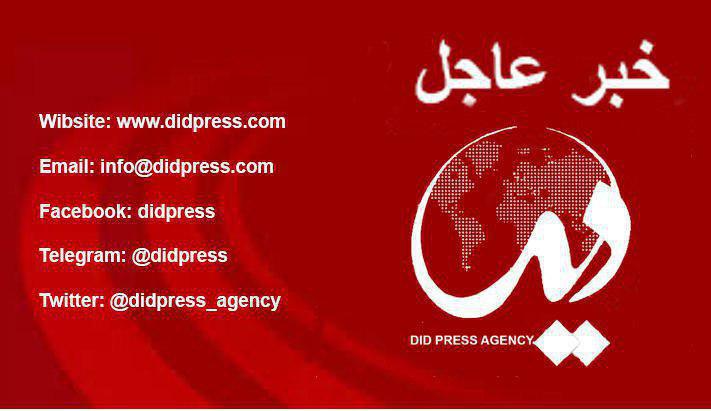 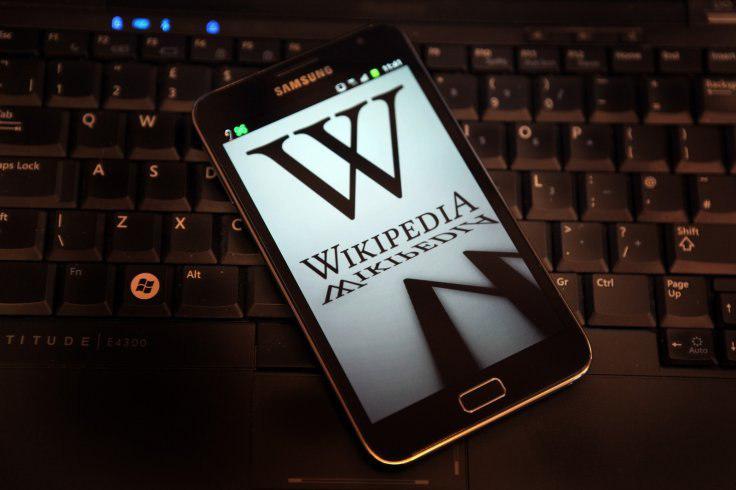 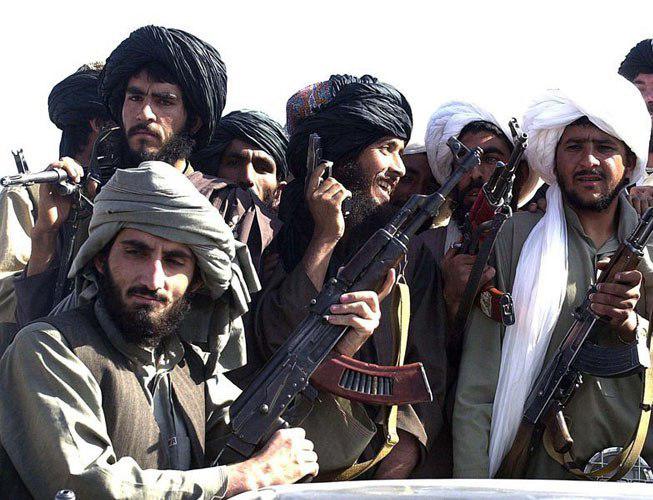