The bomb is 9 meter long, weighs 10 tons and has 8164 kg explosives. It is one of the most powerful conventional weapons in the world.
The bomb is made in America and had not been used in any war.
Daesh (ISIS) scaremongers were targeted by this bomb two days ago.

A view of Kabul on the eve of spring 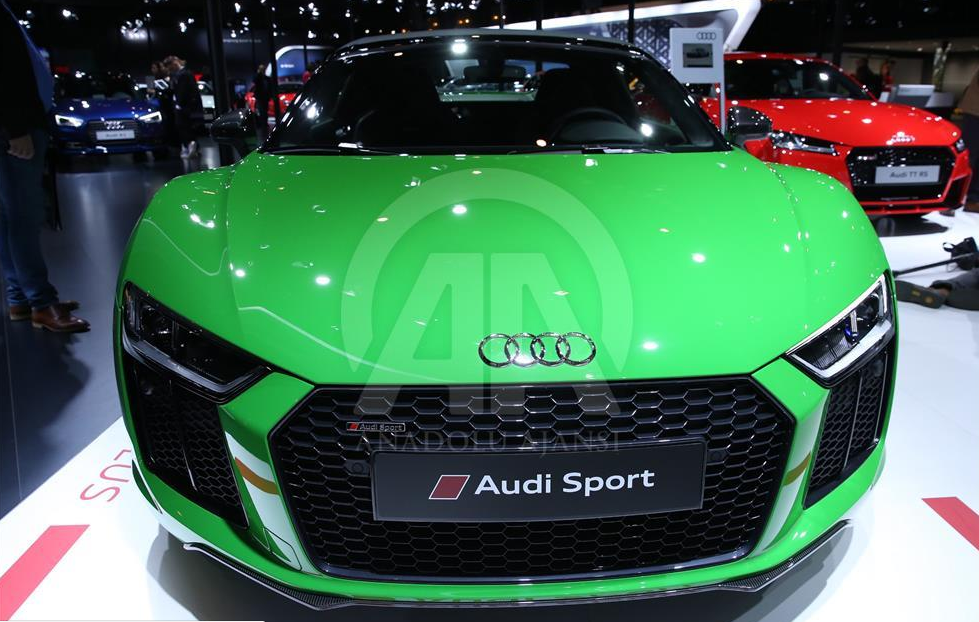 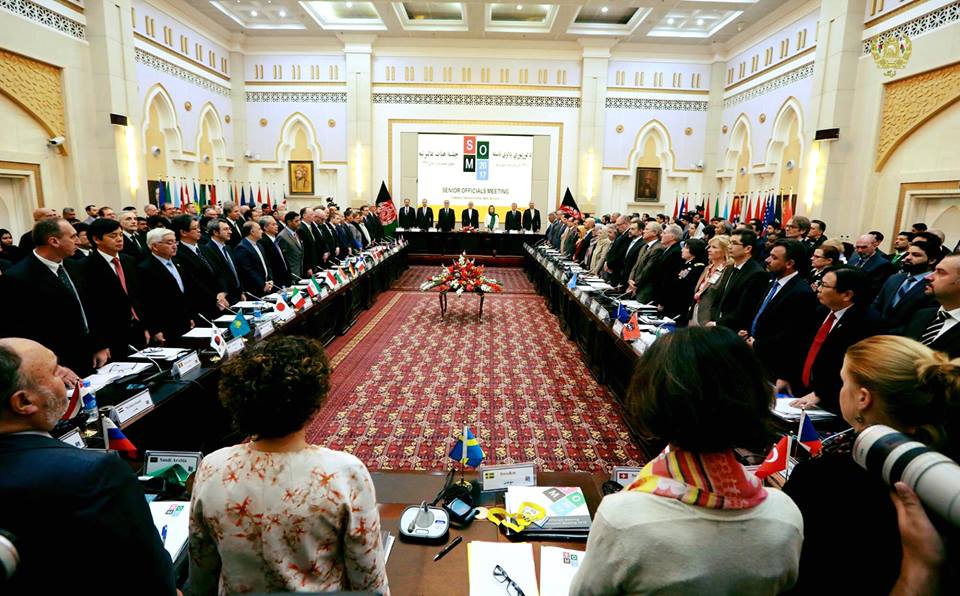 SOM meeting in Kabul, attended by representatives of donor countries to Afghanistan