The authorities in Munich carried out a fresh round of deportation of Afghan nationals on Tuesday night. 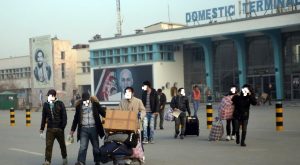 The authorities in Munich carried out a fresh round of deportation of Afghan nationals on Tuesday night.

Although Germany’s Foreign Office has not submitted a new security assessment for Afghanistan, the deportations are allowed to proceed in the meantime.

The security assessment is at the heart of the controversy over Afghan deportations in Germany, with opponents arguing that the country is still not safe for returnees.

The Afghans were sent back to their homeland aboard a German plane. Although the original list contained 58 individuals, only 14 ultimately flew back.
However, among them some individuals are accused of crimes.
The sendoff marks the tenth round of deportations in Germany since 2016. 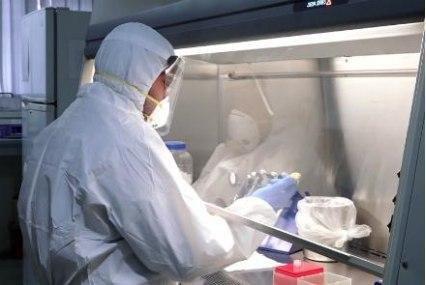 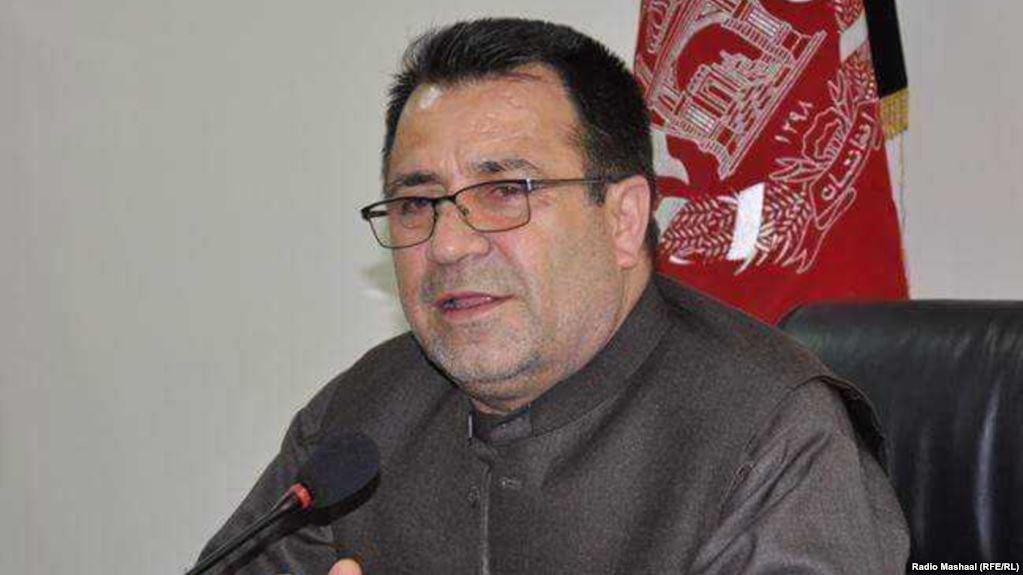 Consequences of crossings closure is Not in favor of Pakistan: Atmar