A mosque used by the Berlin Christmas market truck attacker, Anis Amri, has been shut down by German authorities amid a series of police raids in the hunt for other radical Islamists.

According to (DID) news agency report, the prayer rooms of the Fussilet 33 mosque in the central district of Moabit was a known meeting place for men and women who moved in Islamist circles. Quoted from (the Guardian).
Amri, who carried out the attack on 19 December in which 12 people died and more than 50 were injured, was a regular visitor to Fussilet 33, along with other Islamists police believe were willing to carry out further terrorist attacks.
Officers had observed the mosque entrance using a hidden camera from a police station located opposite, a spokesman said. Communication between various members of the Fussilet 33 association had also been under surveillance.
Among the properties searched on Tuesday were office spaces, flats, and six cells in two prisons. No arrests are believed to have been made.
Speaking to the Associated Press, Berlin’s top security official said authorities had seized funds belonging to Fussilet 33, shut down its website and imposed a blanket ban to prevent the organisation from establishing itself under a different name or location.
Authorities announced they would finally close the mosque this month after several attempts to do so since 2015. Given notice of the closure, the organisers moved out last week and cancelled their rental contract with the landlord. 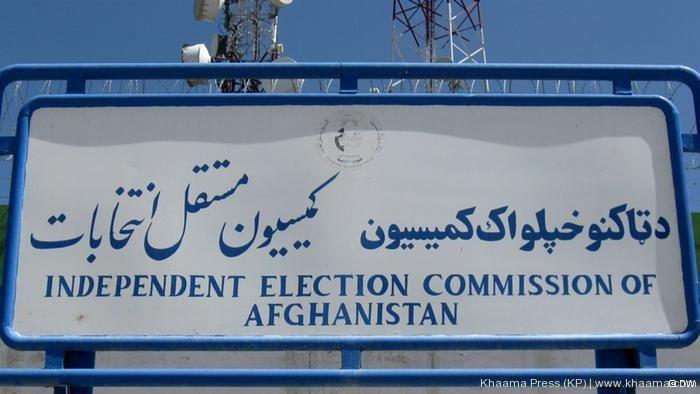 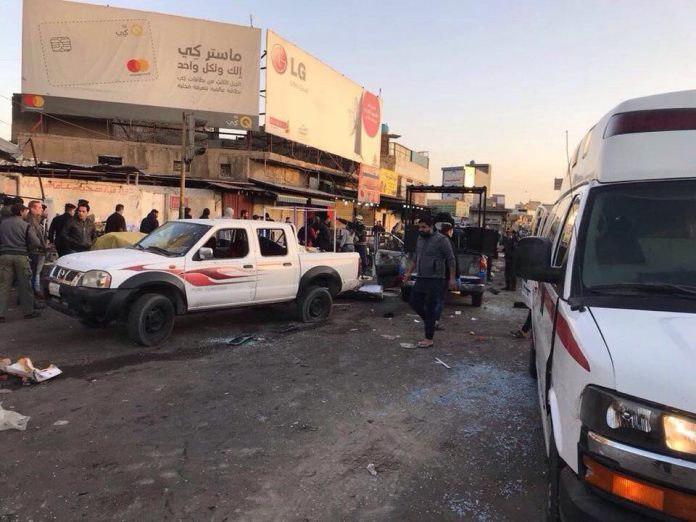 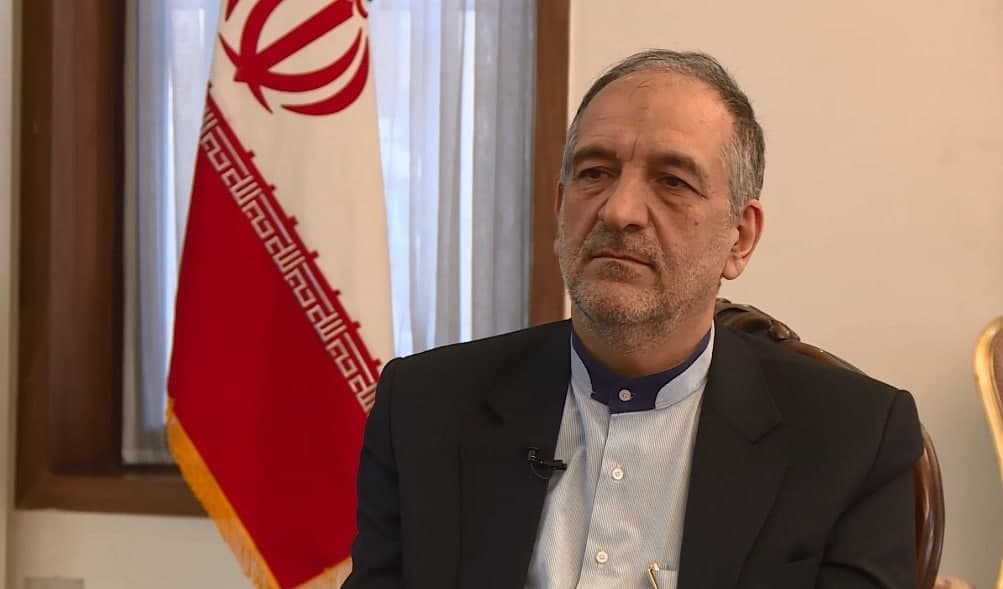