Another problem the interference of foreign countries raised, was the formation and support of a group called the Taliban which turned the dark days in the country after taking the control of Afghanistan. 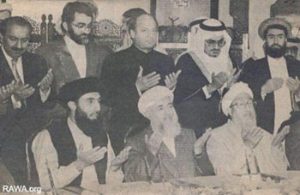 7 April 1978 and 8 April 1992, are two opposite events in the history of Afghanistan. 7 April 1978 coincides with the coup of the People’s Left Party against the rule of Dauod Khan, and the 8 April 1992 coincidences with the conquest of Kabul by mujahidin and the collapse of the last regime bastion supported by the Soviet Union; the rule of Dr. Najib. Despite, the elapse of 40 years since 7 April 1978 and 26 years since 8 April 1992, there are disagreements over the honor of the two days among the people of Afghanistan. Although the Soviet-backed communist regime seized power in Afghanistan on 7 April 1978, and the new ruler Nur Mohammad Taraki officially called for the transformation of Afghanistan into a socialist paradise under the Soviet Union, such a paradise did not happen and the people never saw it. On the contrary, the situation in the country after the Democratic People’s Party came to power was more similar to a hell, and the same regime lost power on 8 April 1992. The people of Afghanistan in the 14-year war took the Soviet forces out of Afghanistan and abolished their backed regime. After the communist regime, it was Mujahidin who promised the people the same paradise under the rule Islamic government.

Mujahidin was proud of the abolition of the Soviet puppet government and the withdrawal of the Red Army, of course, the people were active in all of the struggles. But what happened that after Mujahidin came to power, the paradise they promised did not happen.

The Theory of War and the issue of Unity
The leaders of Jihadist parties in that time had different and even opposite thoughts against each other. Some extremist, some moderate, and some reformist and convergent. What made them give hands to hand was the invasion of Soviet Red Army in Afghanistan. Among the philosophers of the world, there is a group called the advocates of peace and war theory. The war theory fans believe the war between the two countries is causing the unification of the people, making people closer to one another. The same thing exactly took place during the arrival of the Red Army in Afghanistan. People from different ethnic groups gave hand to hand fighting against the activities of the invaders. But after the withdrawal of the Red Army, intellectual differences became hot again and brokered internal conflicts among jihadi parties, halting them to reach a paradise promised to the people and establishing a responsible government in the country.

The Interference of Foreign Countries
The other important issue was the interference of regional and world counties. Many of the countries in the region and world did not want Afghanistan to have a public and responsible government; because this way, there would not be any reason for their presence in Afghanistan. the United States of America gave millions of dollars to Mujahidin groups through Pakistan because it did not want to be forgotten in Afghanistan after the victory of Mujahidin. Pakistan may unknowingly have provided the ground for the US presence in the region. Because most of the US aid came through Pakistan were given to radical groups that wanted to turn Afghanistan back to hundreds of years ago under the pretext of bringing the Islamic State to power. Eventually, these aids are given to Taliban, strengthening such thought.

The Arrival of Taliban and Extremist thoughts
Another problem the interference of foreign countries raised, was the formation and support of a group called the Taliban which turned the dark days in the country after taking the control of Afghanistan. The assistance of Arabian countries through Pakistan to Taliban group empowered the group to tainted the 8 April incident. Currently, there are analysts that consider the emergence of Taliban due to a civil war among the Jihadi parties in Afghanistan, ignoring the foreign countries assistance to such thinking. This is what mentioned above as Pakistan’s unknowing act for America. Because America entered Afghanistan under the pretext of suppressing the Taliban group.

From Proud to Explosion
Today, as mentioned, there are differences over 8 April incident among the people of Afghanistan. The event of Hasht-e Sawr had been celebrated in the capital of Afghanistan, but now, it is celebrated only inside the presidential palace. The reason behind this hatred is insecurity in Afghanistan because explosions threaten the people of Afghanistan everywhere. What remained from that proudness is a government that dozens of people lose their lives in different parts of the country every day due to the same insecurity, explosions, and suicide bombings. 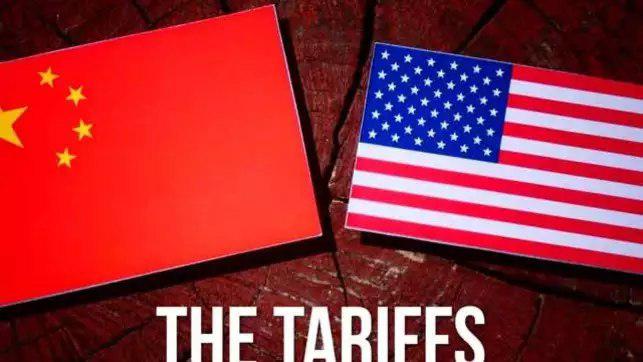 China Slaps Tariffs on 128 US Items 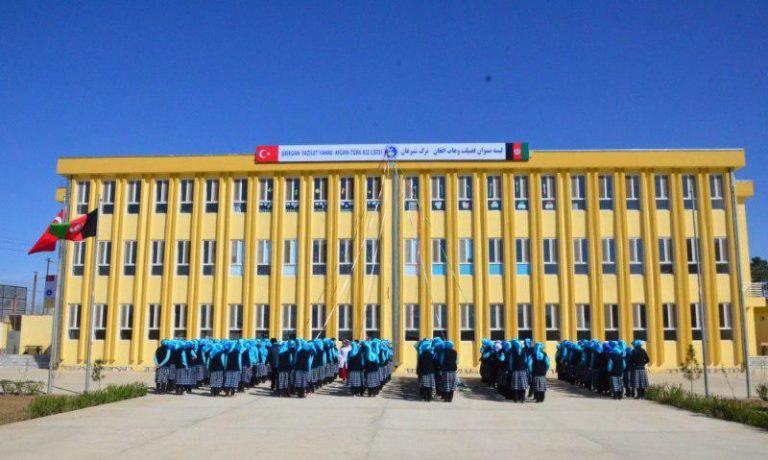 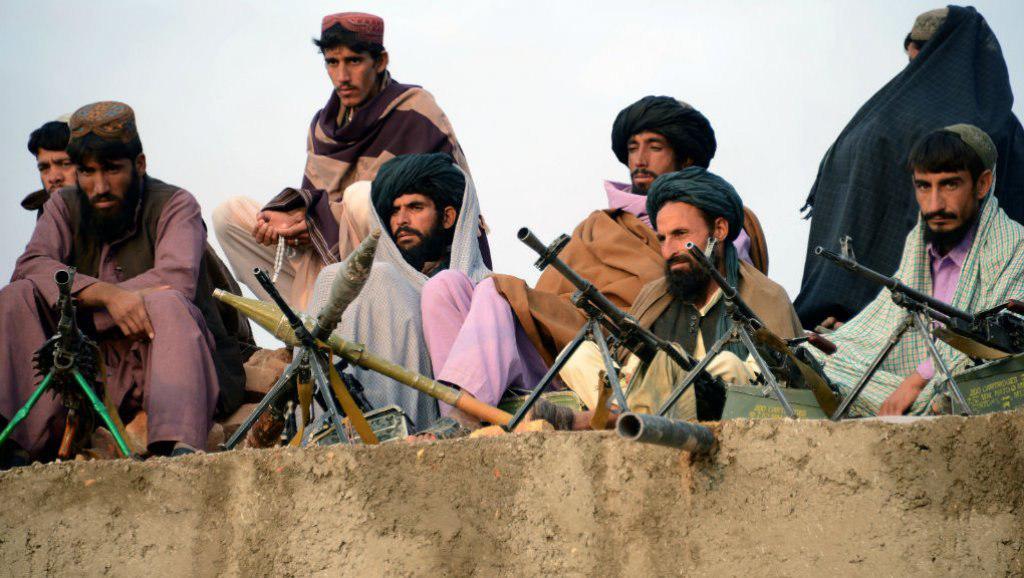 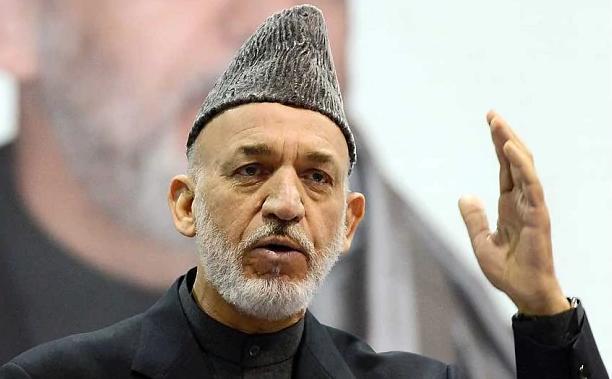 Karzai Questioned US military Presence as ISIL Rise in Afghanistan