Sayed Alireza Mahmoodi, a prominent Afghan politician, says that convening intra-Afghan talks within the country will speed up the peace process. According to him, the more peace talks are held abroad, the more concessions both sides have to give.
“The issue of war and peace in Afghanistan has regional and global dimensions, so we should not expect this problem to be resolved so soon,” said Sayed Alireza Mahmoodi, a prominent Afghan politician, during a Tolo news program on the “three-week break” in the peace talks.
The negotiating teams of the Afghan government and the Taliban have already agreed that the break would begin on 14th December 2020 and the negotiations would start on January 5, 2021.

Mr. Mahmoodi further said that the peace talks would be postponed until President-elect Joe Biden officially takes office, adding that the result of the US presidential election impacted the peace process.
“The location of the Afghan peace talks may change in the next 20 days,” he added.
“The [Afghan] government expects the talks to be continued inside Afghanistan, and if the talks would continue inside the country, the peace process would be accelerated,”

According to him, convening the peace talks abroad will be to the detriment of the parties. “The more the peace talks are held abroad, the more the parties have to make concessions,” he stressed.
“The regional and global consensus has been formed for peace in Afghanistan. The United Nations has declared that it supports the republic, the preservation of the system, and the achievements of the Afghan people and that the “Emirate” will no longer be acceptable in Afghanistan,”
“The Taliban have no choice but to join the peace process, because the international community, the region and the people of Afghanistan agree that the Afghan problem must be resolved through dialogue and a political settlement,” he explained.

Sayed Alireza Mahmoodi described the start of intra-Afghan negotiations as an achievement, saying that “until yesterday, we did not know what Mr. Khalilzad had agreed with the Taliban; But today a team representing the Afghan government and people has entered into a direct dialogue with the Taliban’s negotiating team. This is an achievement and progress in the peace talks”.
He told the politicians within the establishment to put aside their propaganda and election debates and use this historic opportunity for peace.
“The country’s politicians can compete politically once peace is established. But if there is no peace, no one can compete politically. We should all join hands and seize this historic opportunity,” he added. 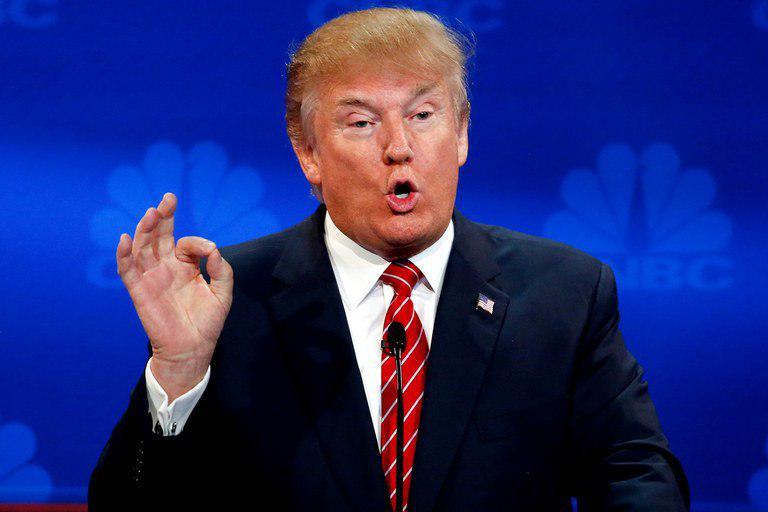 Taliban; Let’s Finish what we Have to finish – says Trump 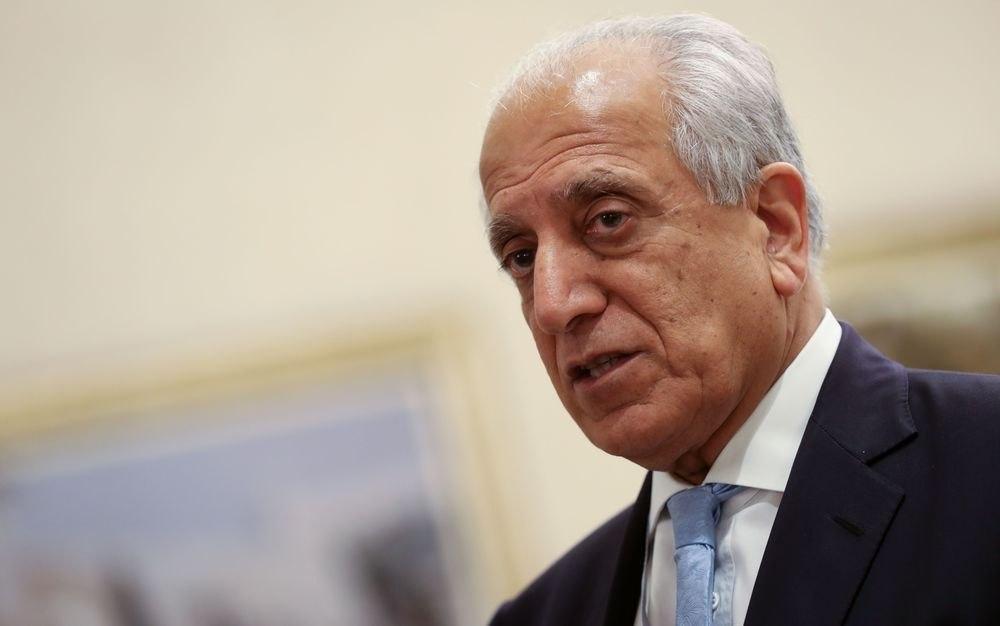 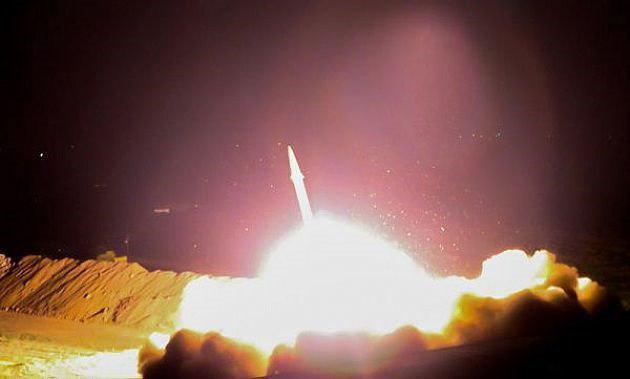 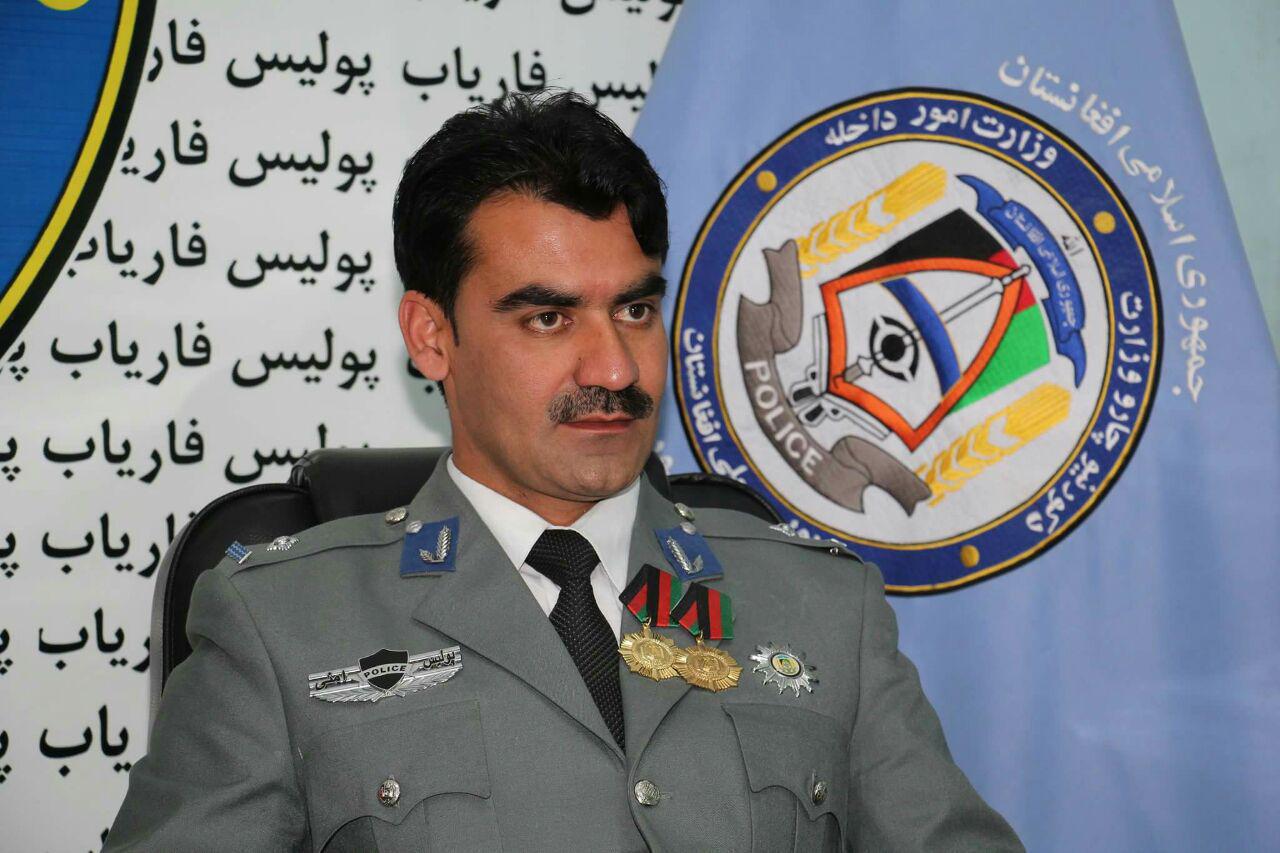 22 Taliban killed and wounded in Faryab