Attending a ceremony commemorating the 13th death anniversary of Sayed Mustafa Kazemi, former Minister of Commerce, and head of Parliament’s Economic Commission, Ata Mohammad Noor, the chief executive of Jamiat-e Islami party told the Taliban that if they do not stop killing people, he would have to take up arms against them.
Addressing the 13th death anniversary of Shahid Sayed Mustafa Kazemi on Friday in Kabul, Ata Mohammad Noor told the Taliban: “this is not possible that you (Taliban) keep killing people and we keep our heads down so that peace should not be damaged while your swords are cutting off. It is not that you (Taliban) would enter victoriously and others introduce their people in order to get a mission and a position”.
He also called on the Taliban to really make “peace” and to stop killing people.

Referring to Doha peace talks, Mr Noor said that Taliban have a “false confidence”, and think they have defeated everyone and would enter into Kabul victoriously. He stressed the need to unify peace plans during the current negotiations.
On Kabul University attack, Mr Noor said that in Afghanistan the name is just ISIS. According to him, those who were killing the Afghan people yesterday, are still killing these people under black and white flags and under various names.
He also called on the government to bring about real reforms.
“The government’s leadership has gathered a small and incompetent circle and gave it power which has brought a gap between the government and the people,” the chief executive of Jamiat-e Islami said, adding that he supports the government and do not want its foundations to shake.

On peace talks, Mr Noor said that peace talks have not yielded good results yet, but added that he is optimistic.
“The people want a lasting and just peace in which gains and the system are maintained. If peace talks do not yield results, people should mobilize and stand by the security forces and form a second resistance,” he underlined.

It is worth mentioning that Sayed Mustafa Kazemi, former Minister of Commerce, and head of Parliament’s Economic Commission, was assassinated in a suicide bombing in Baghlan province in 2007. 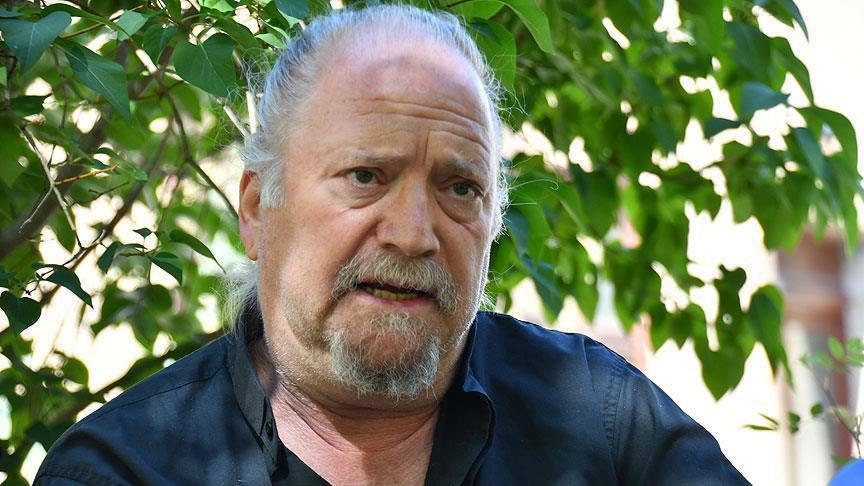 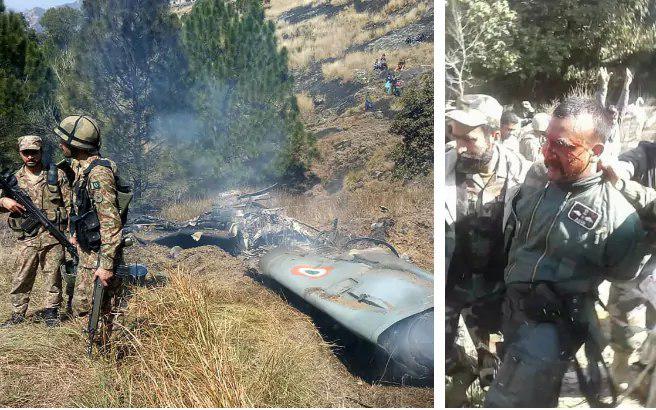 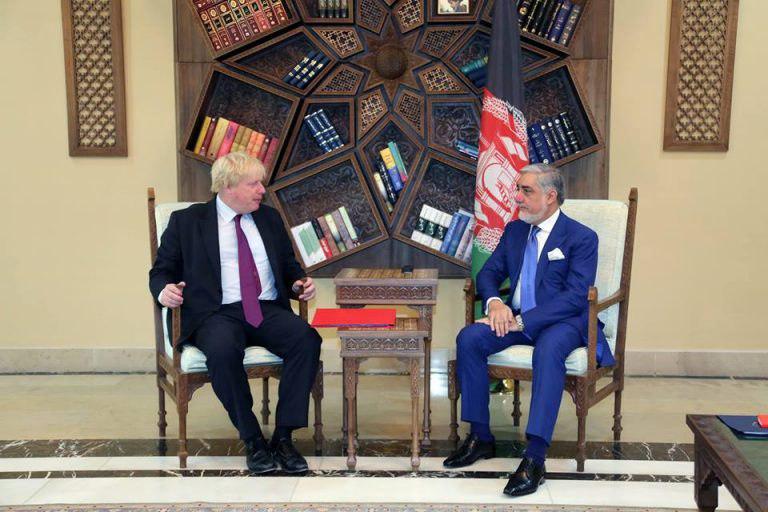 Pakistan Not had full Cooperation with Afghanistan in Fight against Terrorism: Abdullah 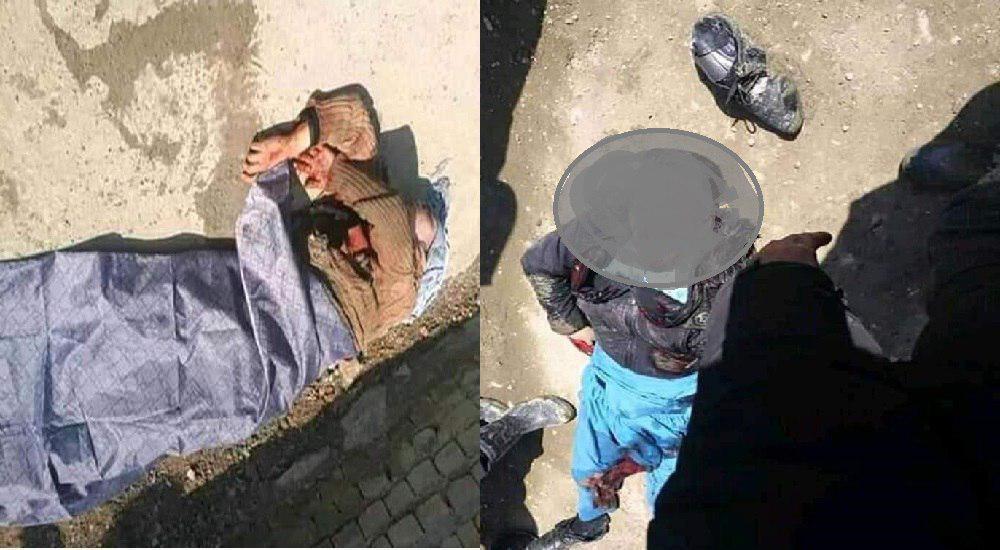