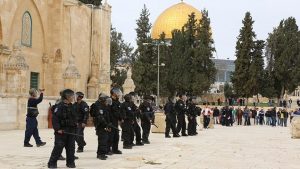 Secretary-general of Arab league, Ahmad Abul Gheit warned over recent Israeli measures in Al-Aqsa mosque that “Jerusalem is our red line and Israel is playing with fire.”
“It was decided to hold Arab league’s extraordinary summit at the level of ministers, after the intensive telephone conversation and with the Jordan’s demand,” according to Arab League’s statement, quoted from Anatoly.
Ahmad Abul Gheit, the secretary-general of Arab league in an interview with reporters condemned Israel’s measures against Jerusalem and Al-Aqsa mosque, and asserted: “Jerusalem is our red line, Arabs and Muslims cannot accept the damages, the Israel state is playing with fire. Israel is triggering a big crisis with Islam and Arab world.”
Meanwhile, Arab League’s member states’ foreign ministers will attend a meeting to check the latest changes related to Al-Aqsa mosque.
Israeli police killed three Palestinian on Friday (14 July) on charges of armed attack in Al-Aqsa mosque. Two Israeli policemen who were injured in this event died after taking them to hospital.

Following the incident, Israeli security forces blocked Aqsa’s doors to prayers, but on Sunday two doors of the mosque were opened again, installing security cameras and electronic gates.
On the other hand, Palestinian president, Mahmoud Abbas, asserted at the “second national Palestinian scholars’ conference” in Ramallah city, West Bank, asserted: “we do not allow the installation of electronic inspection gates at the entrance of the holy site. The rule of the mosque is our right and we must monitor and inspect it.”
“Israel does not have the right to install these gates,” he added.
However, Palestinians show their opposition to the restriction imposed in this Mosque by performing the Friday prayers in areas and streets around the holy site.
The Israeli action prompted global responses and the United Nations held an emergency meeting yesterday. 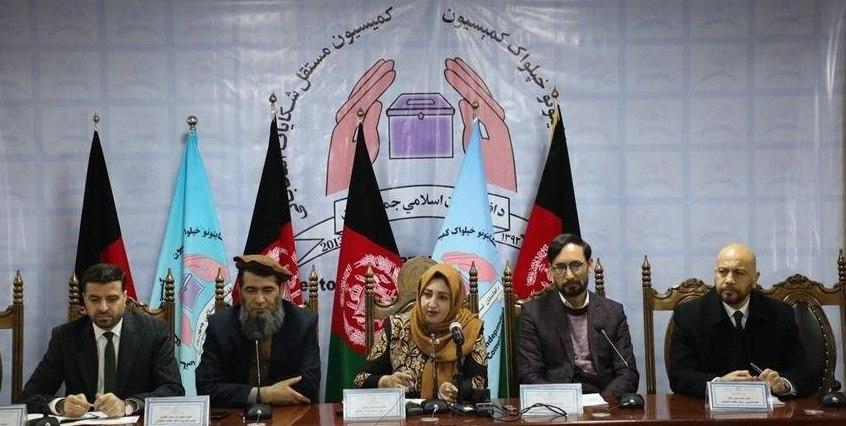 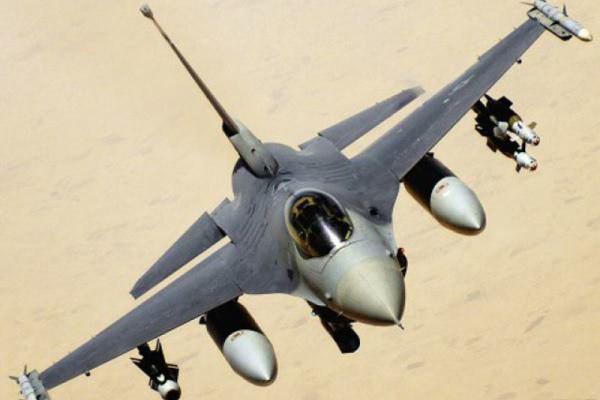 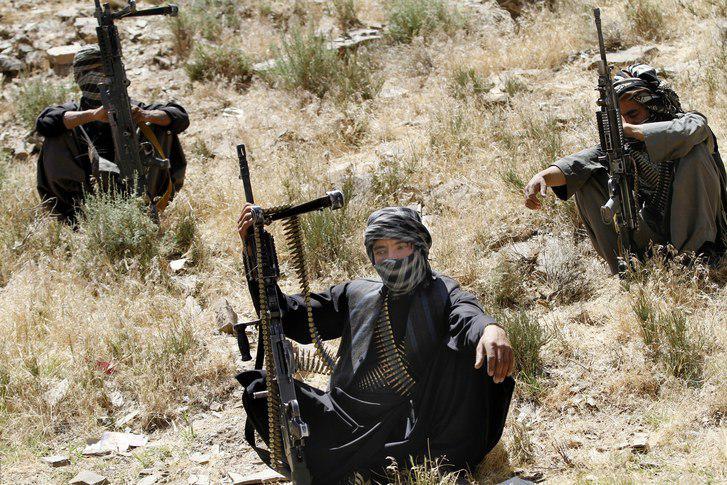