The members of peace consultative Loya Jirga (Grand Assembly) presented a resolution to the Afghan government, parties involved in the war and in the peace process.

The resolution asked the Afghan government to arrange a practical timetable for a “responsible” withdrawal of the foreign forces in close cooperation with the International Community and based on the agreements of all sides engaged in the peace process in order to preserve the gains of the last two decades.
The Jirga delegates also emphasized that they are committed to ending the war and establishing peace in the country as the war has no winner and the peace has no loser.

The Jirga delegates also suggested to the parties involved in the war to interact with captives and prisoners with Islamic morale and began the prisoner exchange program, using constructive and flexible methods.
The resolution stressed preserving the republic system, security institutions, and the constitution – described as major achievements of the people. It also asserted that the fundamental rights of the Afghan people, women, children, ethnic minorities, and in general, all walks of people, must be maintained and strengthened in the negotiation process as a strong basis for peace.

The Jirga delegates also called on the government and other political groups in the country to strengthen the national consensus in relation to the peace process and form a manageable peace negotiator team with a maximum of 50-members.
The delegates suggested that the peace negotiating team must represent all sides. The resolution asked the government to prepare a comprehensive plan in order to facilitate peace talks with the Taliban. It also emphasized on the need for international and regional consensus for peace, and called on the government to behave well with the neighboring countries and if intervention by these countries continued, it should formally complain to the UN security council.

The members of the peace consultative Jirga proposed the government to reform the high peace council.
The resolution of the peace Jirga considered different interpretations from the Islam religion as one of the reasons behind the Afghan war, and suggested the government, Taliban, and religious scholars unify their interpretations from the Islam religion, so the war ends in the country.
President Ashraf Ghani, meanwhile, described the resolution of the peace consultative Jirga as a road map for peace, saying that the government takes all necessary measures to implement it. 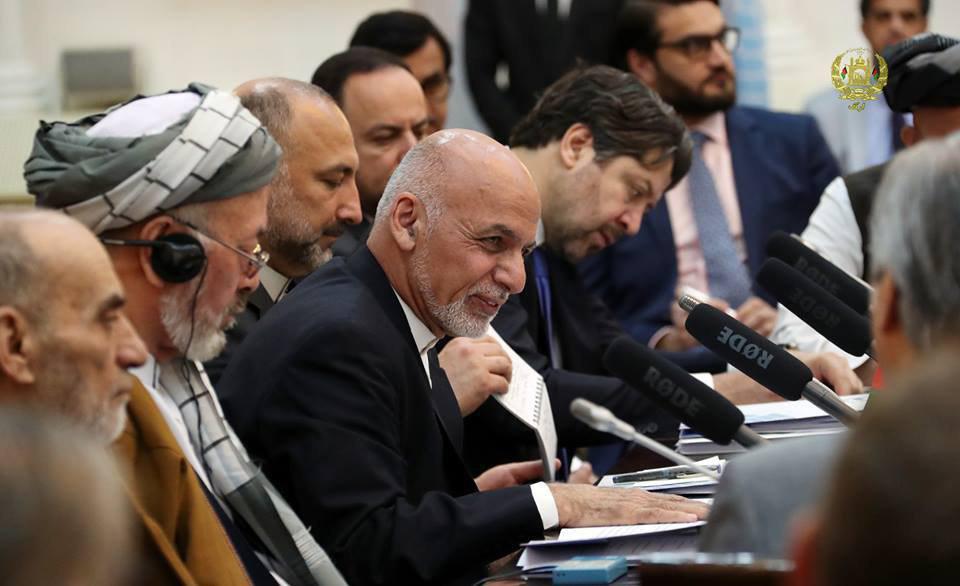 President asks the world to meet their commitments 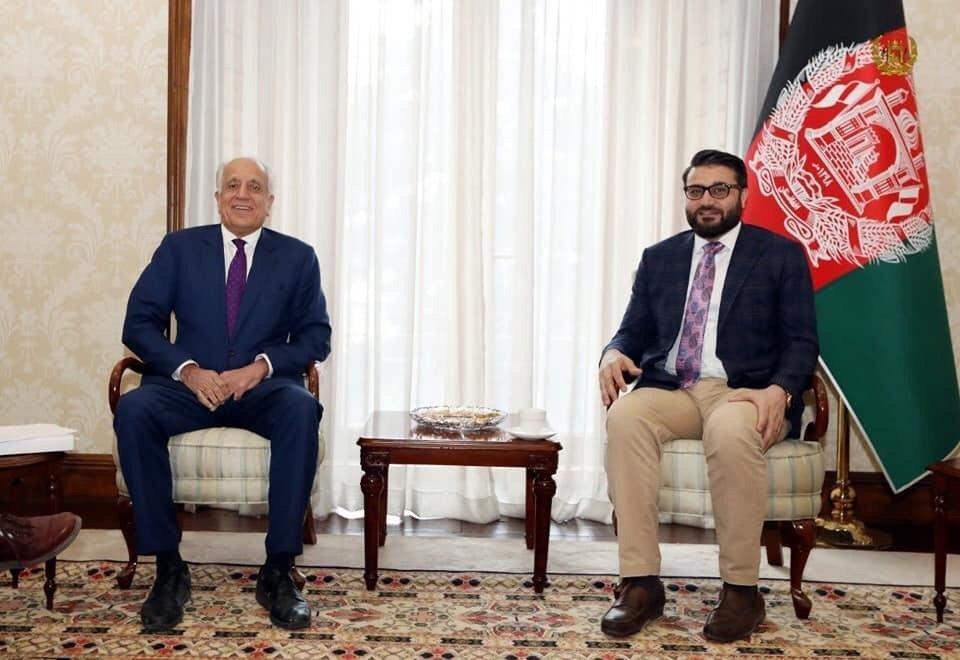 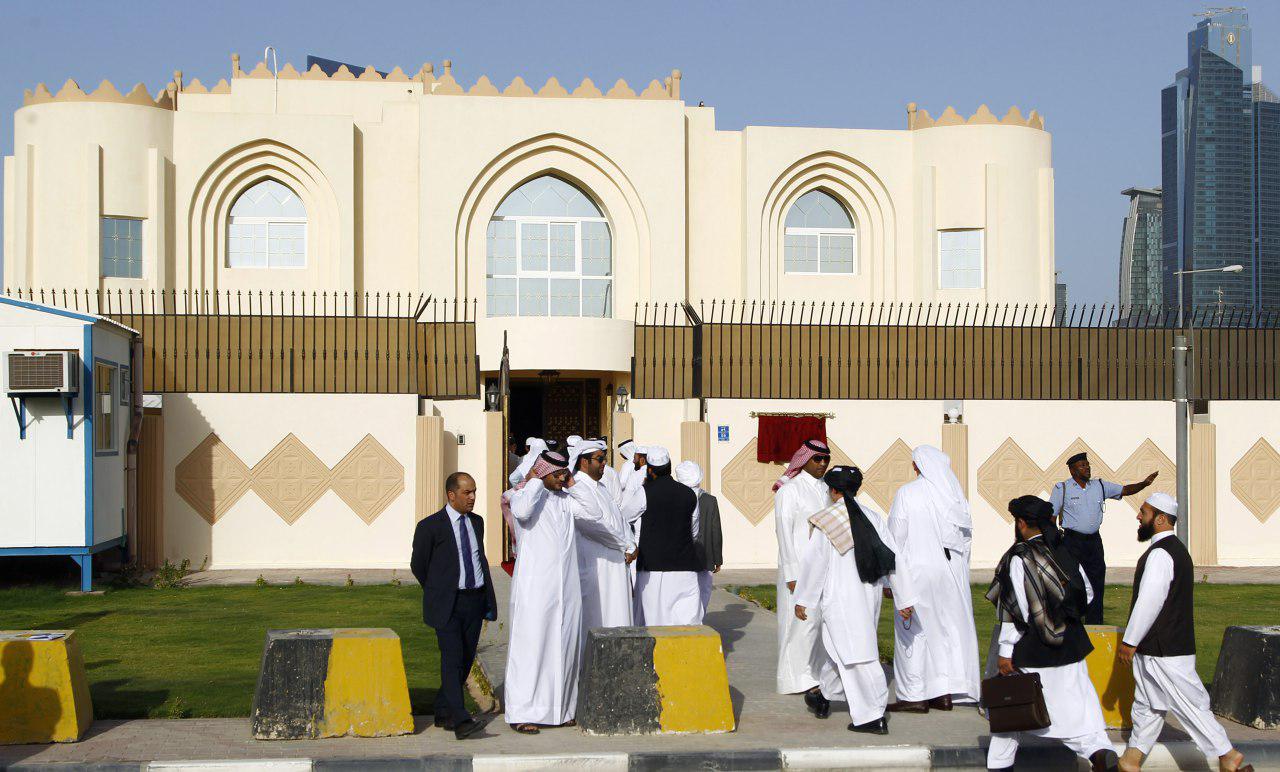 Details of US – Taliban Talks in Qatar 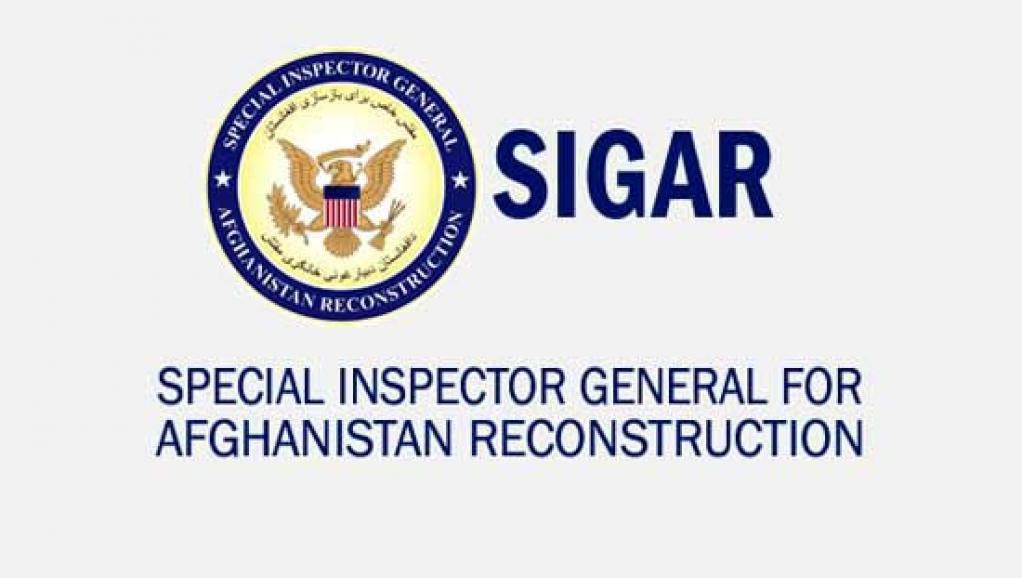