Some residents of Kabul protested against the city’s mayor Abdullah Habibzai on Sunday. 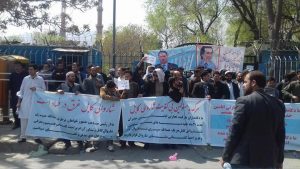 Some residents of Kabul protested against the city’s mayor Abdullah Habibzai on Sunday.
The protesters want Habibzai to be dismissed as mayor of the city.

The protestors say the mayor has been involved in embezzlements and corruptions, and cannot handle the city.
Protesters have also accused Kabul mayor of selectively constructing roads, saying that some roads are damaged, but the mayor is focusing on areas where senior government members reside or represent the same areas.

According to a report, Mr. Habibzai has been involved in corruption in the municipality of Kabul, in which most of the contracts on urban roads were given to companies close to Habibzai.
It is worth mentioning that some roads of Kabul city are constructed well but some roads left ruined. 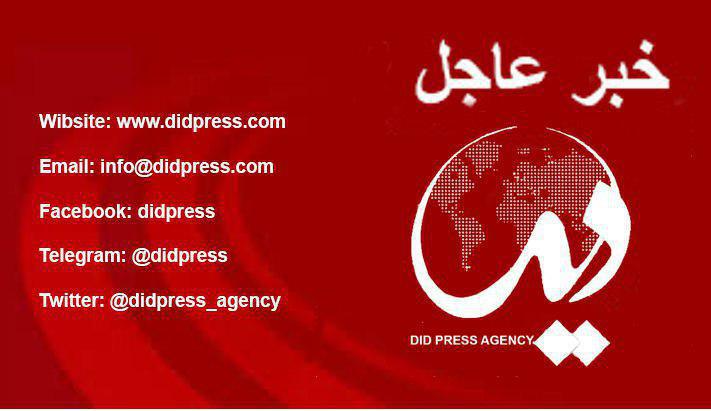 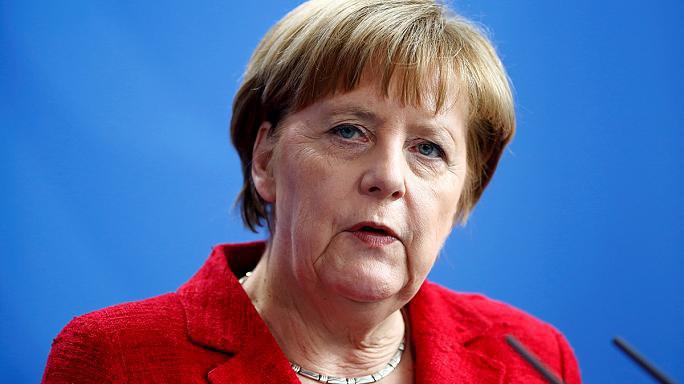 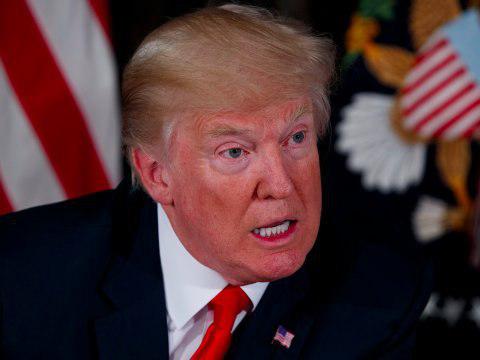 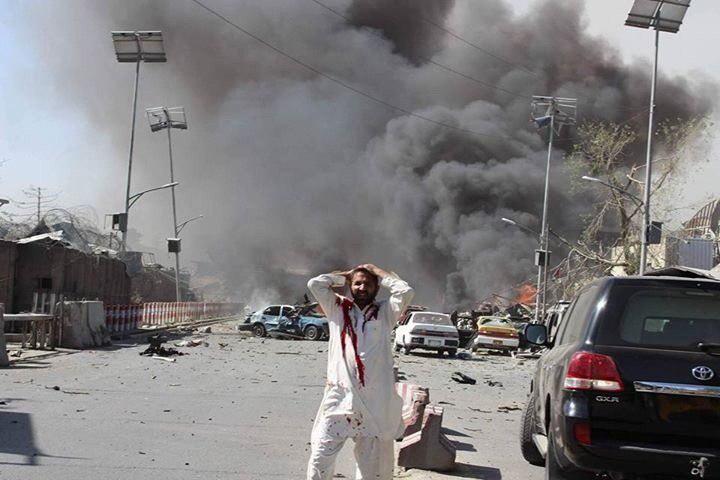