According to Asir, 1 local police was killed and 3 more inured during clashes. However, Khajaghar district governor said: “the based forces in the district are not enough. The district may collapse to Taliban If reinforcement are not deployed to the district.”

Khajaghar is an insecure district of Takhar located on the northwest of this province, sharing border with Dasht-e-Archi and Imam Sahib districts of northern Kunduz province. 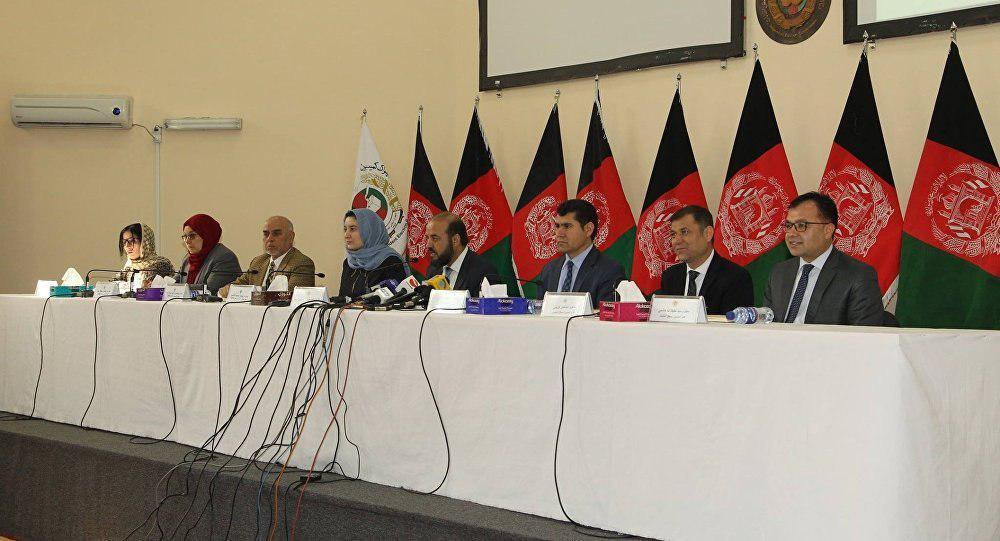 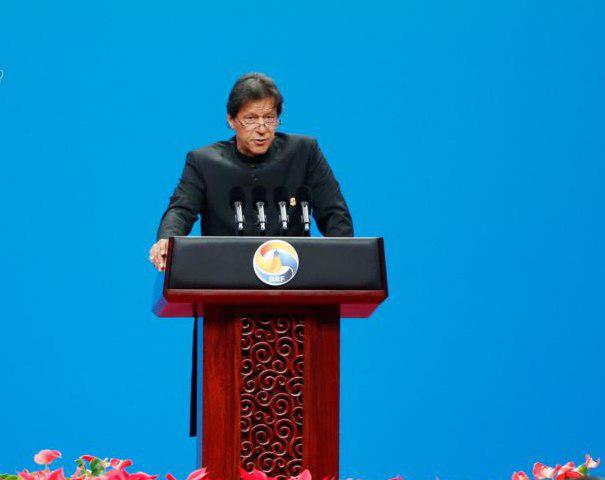 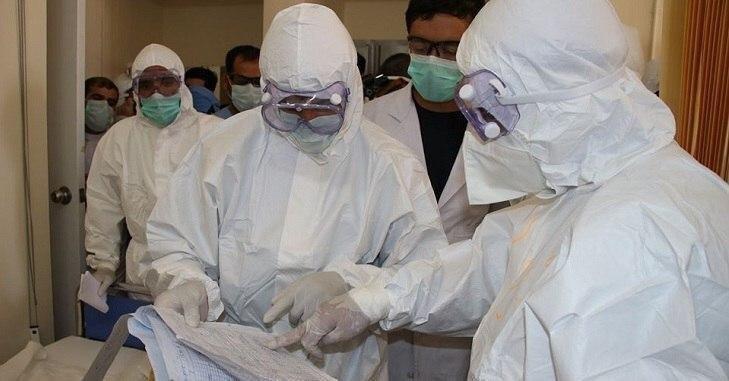 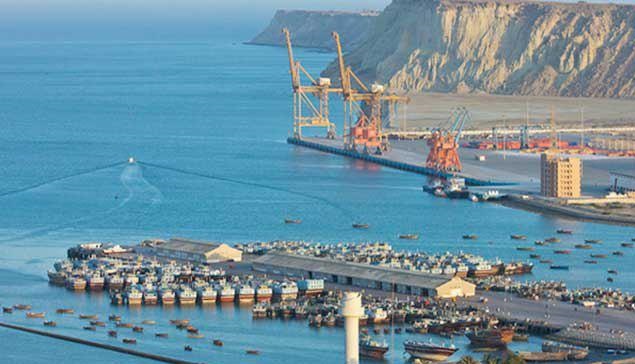