Security sources in northern Baghlan province confirmed they have detained a group of five kidnappers on Friday. 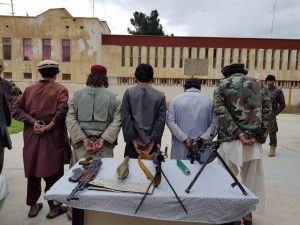 According to him, a rocket launcher, a PK and a Kalashnikov seized by the government forces.
It is noteworthy the group abducted three money changers about two months ago, and asked for money from their families to release them.
The provincial police say the abducted people are the residents of the province and now returned home.

The group of kidnappers is said to have links with a commander of country’s controversial party and there has been many pressures on the police so far not to disclose the name of the commander and his party. People belonging to this “party” were involved in insecurity and abducting security forces in the past. 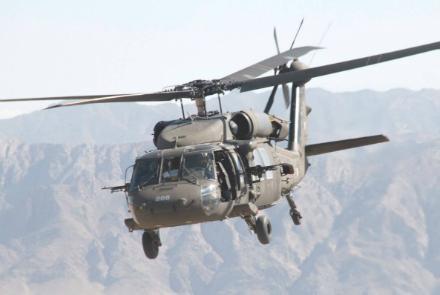 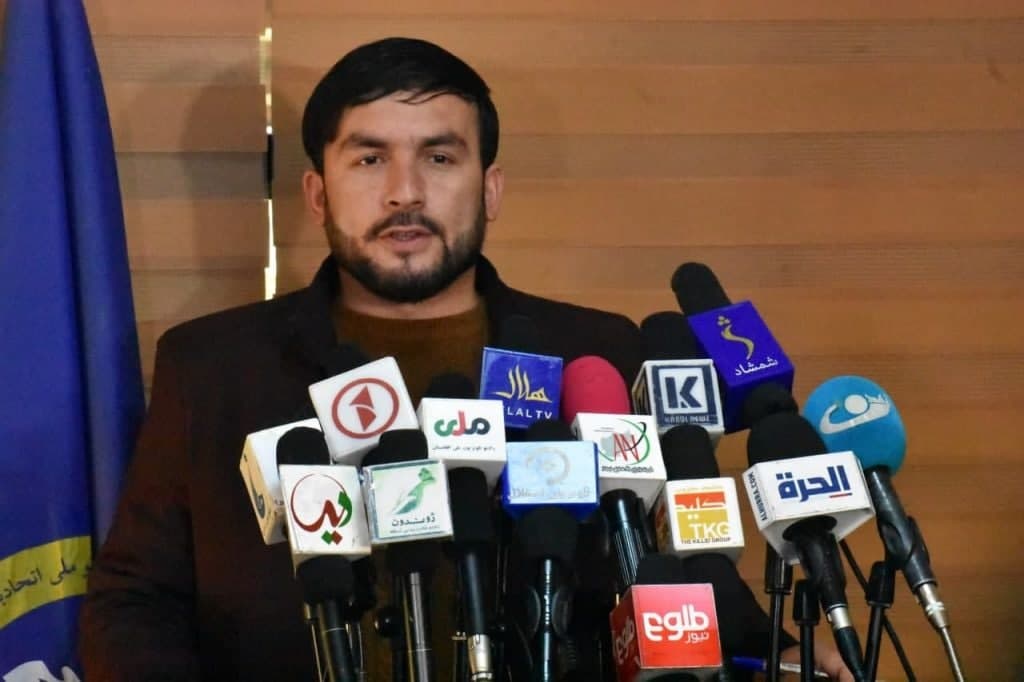 Afghan Journalists have No Safety: ANJU