Huge fire in north of Kabul left many casualties, damaged houses, cars, shops and dozens of fuel tankers. At least 7 people were killed and 14 more were injured, according to officials.

Dozens of fuel tankers were burnt on Saturday night’s major fire in Karez-e Mir area in Shakardara district of Kabul province which killed at least 7 people and injured 14 more. This the initial figure and is likely to change.

Kabul police spokesman Ferdaws Faramarz said that 7 people were killed and 14 others were injured. He did not provide information about the damages.
“Traffic is heavy in the area but the highway is not blocked,” he added.

Interior Ministry spokesman Tariq Arian said that the fire began when a spark set a fuel tanker ablaze. Nearby tankers were quickly engulfed, sending giant flames and plumes of smoke into sky.

An electric circuit was damaged by the fire in Kotal Khairkhana area and electricity to much of Kabul were knocked out.
Kabul – North highway, meanwhile, was closed over protests against last night’s fire. 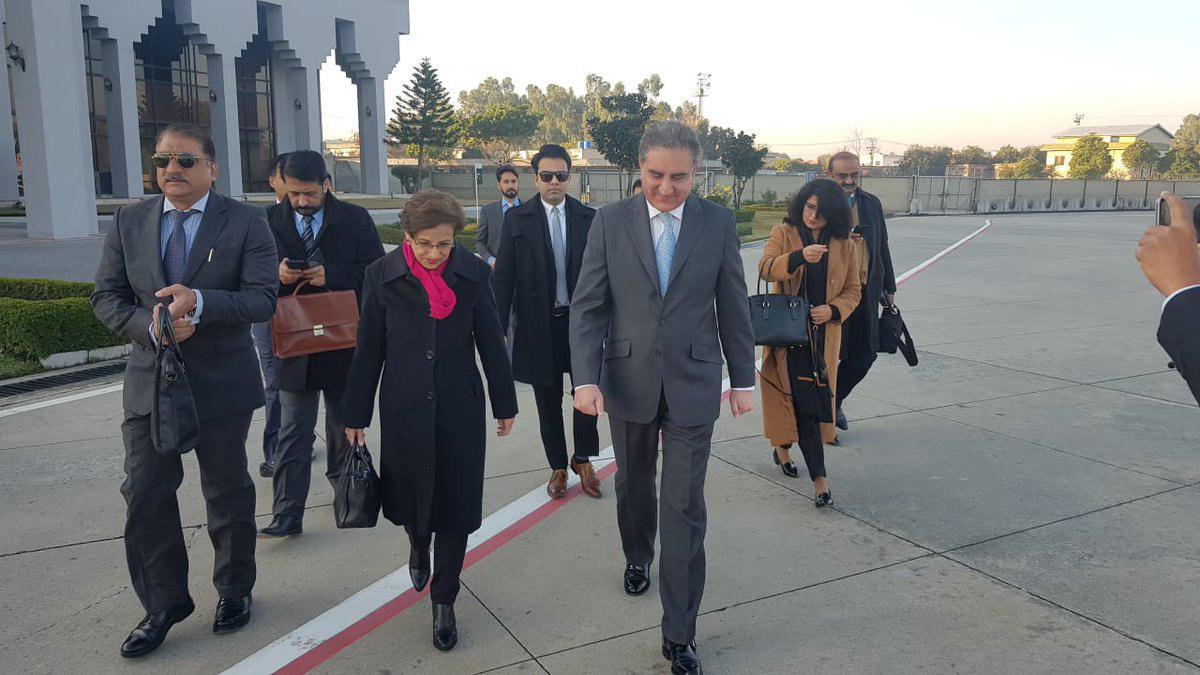 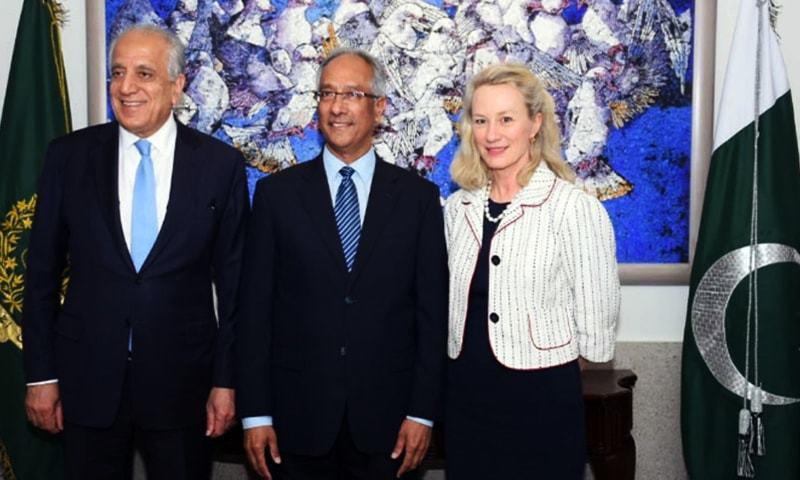 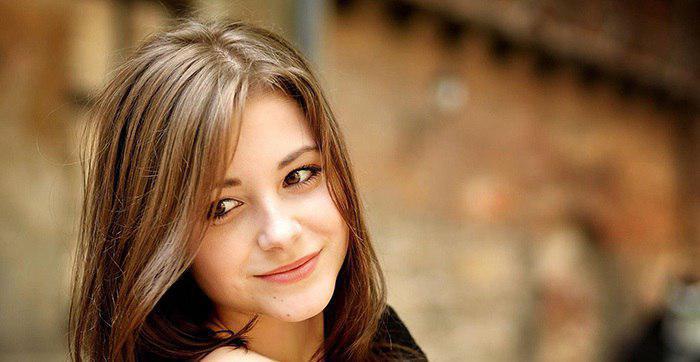