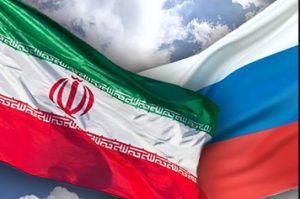 “By its actions, the United States is increasingly exacerbating the humanitarian catastrophe in Syria and bringing sufferings to civilians and actually conniving at terrorists who have been tormenting the Syrian people for seven years and provoking a new wave of refugees from that country and the region as a whole,” Putin said. Tass reported.
According to Vladimir Putin, the United States used a staged chemical attack against civilians to carry out a strike.

Meanwhile, the Iranian supreme leader Ayatollah Sayed Ali Khamenei strongly condemned the US and its allies attack on Syria. The Iranian leader described the attack as crime.

“The dawn attack on Syria is a crime; I clearly declare that the US president, the French president, and the UK prime minister are criminals and have committed a crime,” Ayatollah Khamenei said, addressing a gathering of high-ranking Iranian officials and diplomats from Islamic countries in Tehran on Saturday. Tasnim Reported.
The three countries will not profit from the move, just as they did not while in Iraq, Syria and Afghanistan, over the past years, committing the same criminal acts, the Iranian leader added.

“Those, who were overtly and covertly supporting Daesh (ISIS or ISIL), now claim that they have confronted and defeated them (the terrorists),” Ayatollah Khamenei said, adding, “That is a lie; that is not the case; they had no role” in efforts to defeat the Takfiri group.

The missile strikes against Syria’s military and civilian infrastructures were carried out by US planes and naval ships in cooperation with British and French air forces between 03:42 and 05:10 Moscow time on Saturday. 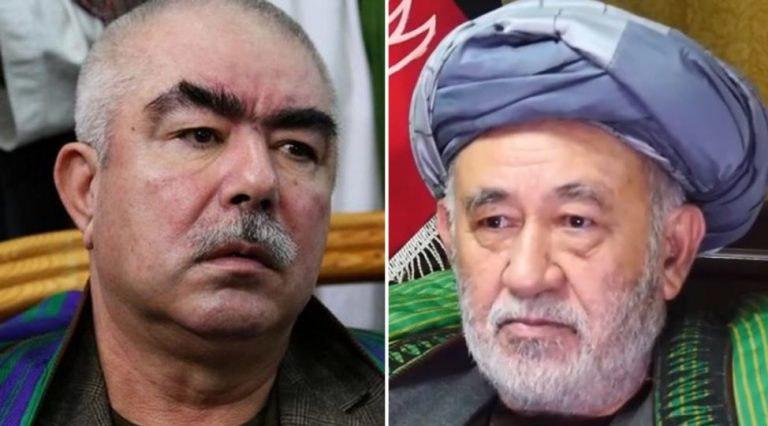 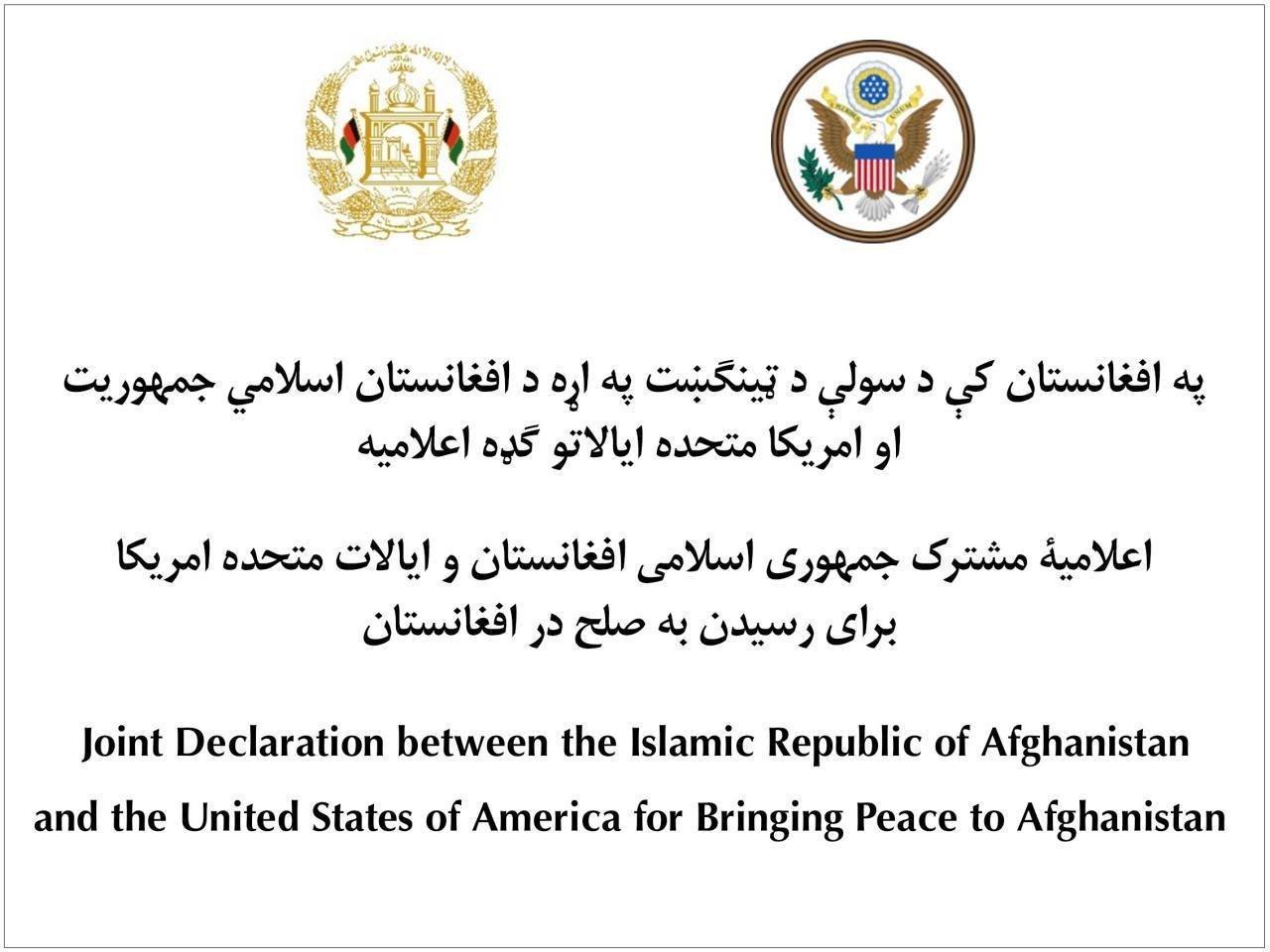 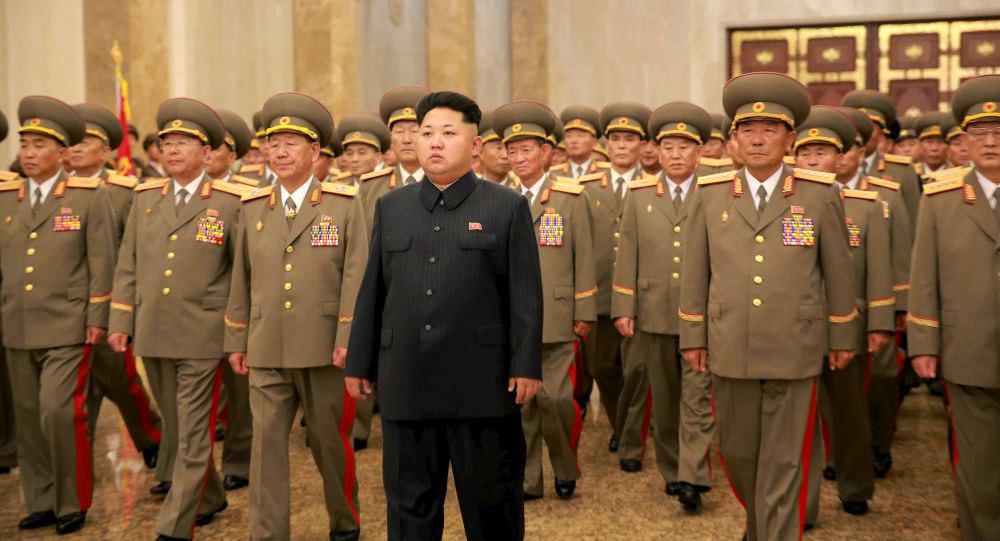