The leader of the Jamiat-e Islami party in a virtual meeting with NATO senior civilian representative Stefano Pontecorvo said that national consensus and mobilization is a necessity in any situation, whether going to the negotiation table or in event of a stalemate in the peace process.

Speaking at a virtual meeting with the NATO senior civilian representative, the leader of the Jamiat-e Islami party Ata Mohammad Noor stressed on the national consensus and mobilization in the peace process.
“The government should understand that national consensus and mobilization are necessities in any situation, whether going to the negotiating table or in the event of a stalemate in the peace process,” said Mr Noor.

According to a statement released on Tuesday, both sides discussed the current situation, the need for consensus, accelerating the peace process, and the people’s need for peace.
NATO senior civilian representative assured the continuation of the international community’s support from Afghan defense and security forces, saying that a series of new measures will be taken to accelerate the peace process.

It is worth mentioning that the peace process has been stalled for months and the Afghan government and the Taliban negotiating teams are in Doha without reaching any progress. The Taliban have also refused to attend the Istanbul conference. 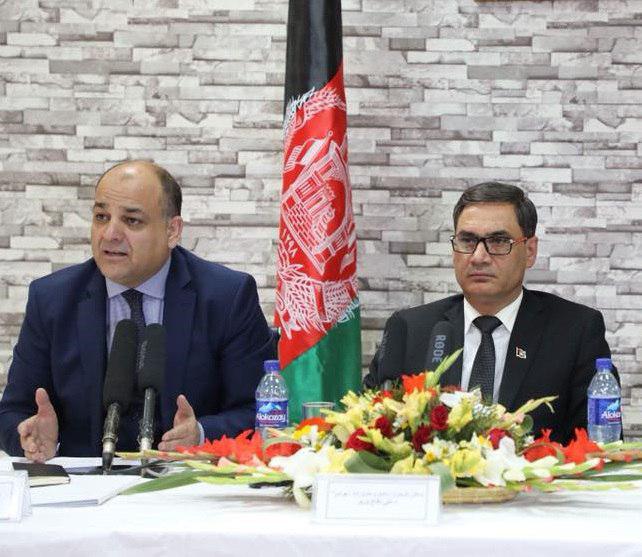 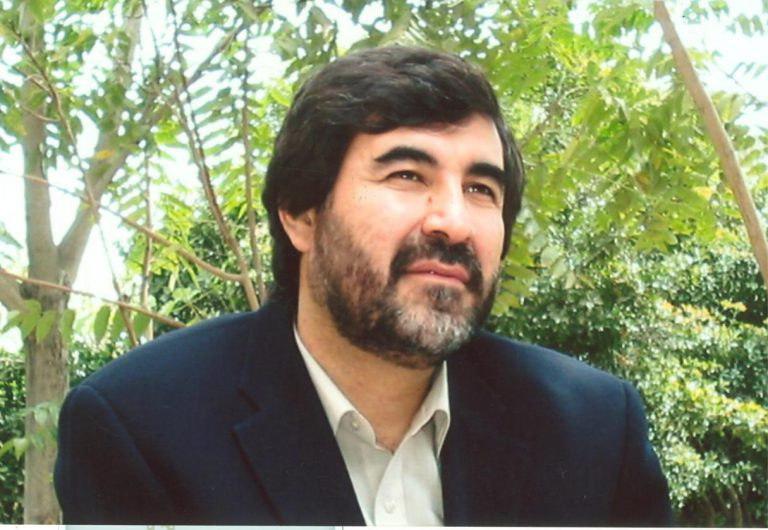 Martyr Kazemi; Bound Point of Ethnic Groups and Example of Struggle for Justice 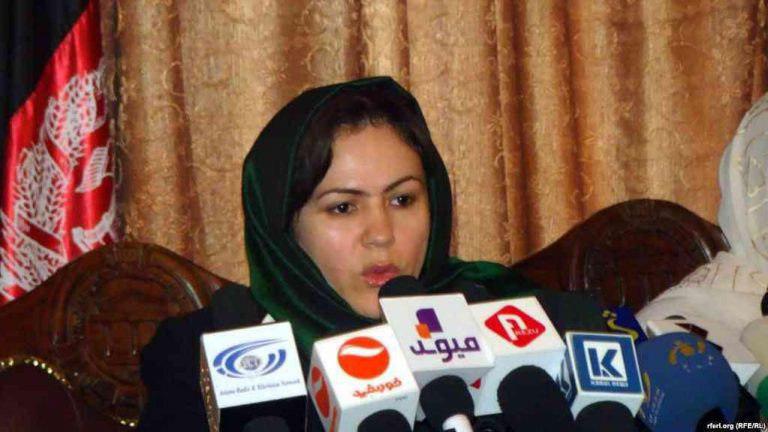