The issue of “national union” will be raised during consultative Loya Jirga (national assembly) on peace, a source told DID press.

The issue of “national union” will be raised during consultative Loya Jirga (national assembly) on peace, a source told DID press.
The grand Jirga on peace is expected to be held on 17 March and will continue for three days.
“If agreed with national union initiative, the current administration will continue with its task until a peace deal will be signed with Taliban group,” the source stressed on the condition of unanimity.

According to the source, the national union initiative can even be an alternative to the interim government.

On the other hand, some Afghan politicians and political parties push for creating an interim government. There are also reports, saying that the upcoming presidential elections will be delayed again.
The presidential spokesmen had earlier said that all strata of the country will be invited to the consultative Loya Jirga.

“National consensus and change” political movement has called for creating interim administration under the name of “national accord government” about a year ago.
President M. Ashraf Ghani had said that Afghanistan must have a unique voice in the Loya Jirga.

Mohammad Omar Daudzai, head of the High Peace Council secretariat and the organizer of the Jirga, has said that a non-governmental commission, consists of 50 members, will have the responsibility of holding the Loya Jirga.

Hanif Atmar, the candidate of peace and moderation electoral ticket has recently said that the content of the Peace Consultative Jirga should be clear and that no group has the right to use this jirga politically.
However, the source added that “if agreed with the national union initiative, president Ghani will lead it”. 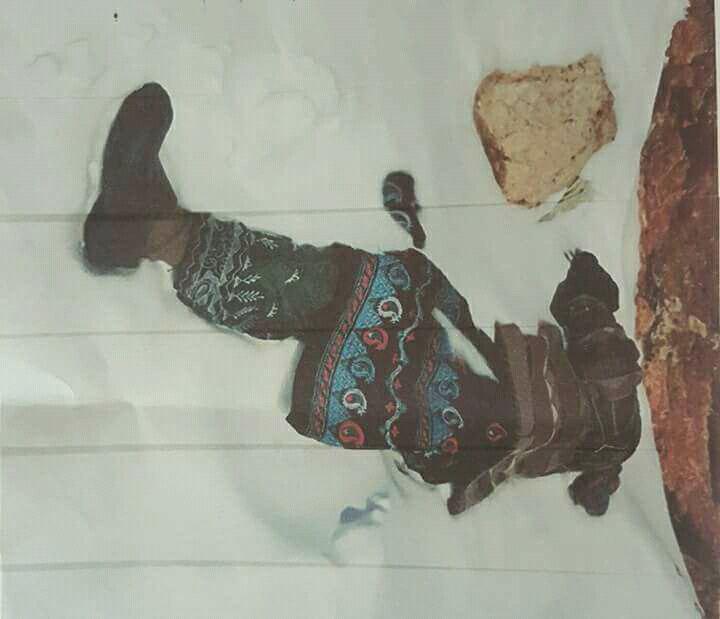 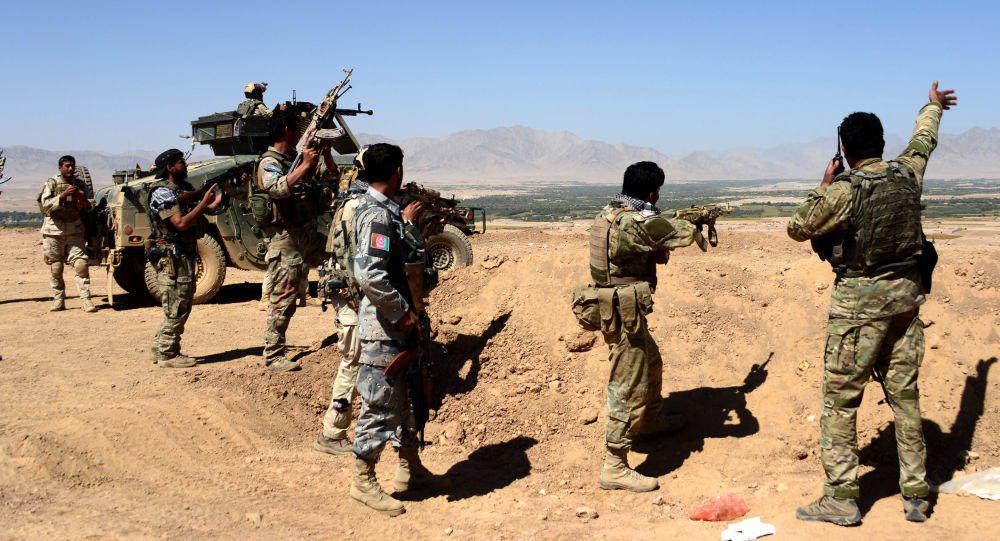 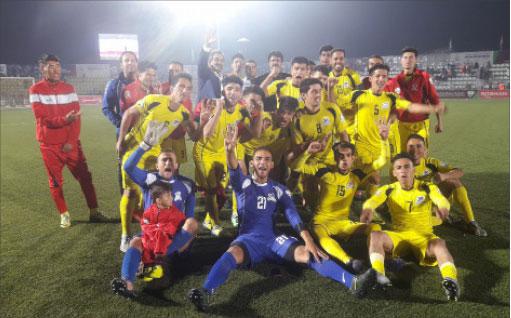 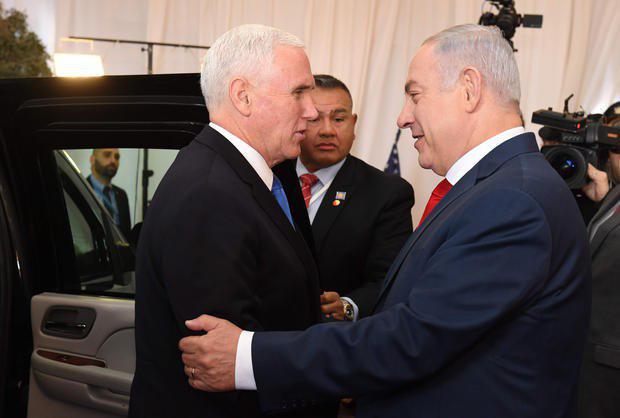