Negotiations on prohibition of nuclear weapons in the United Nations began on Monday, attended by a number of UN member states in New York.
According to foreign media, forty countries possessing nuclear weapons as America, Britain and France boycotted the talks and did not participate in it.

NATO countries except Netherlands did not participate in the negotiations, following the US.
Niki Haley, America’s ambassador to the United Nations stating that international tensions is already very high, and about boycotting the talks, told reporters: “A world without weapon is the biggest thing that I want for my family, but we must be realistic, Does North Korea agree to ban nuclear weapons?”
These countries say, they are committed to the nuclear non-proliferation treaty and there is no need for these negotiations to ban nuclear weapons.

Mattew Raykraft, Great Britain’s representative, who did not participate in the negotiation, stressing that his country would work to achieve a world without nuclear weapon, and saying: “Britain does not participate in the talks, because we do not believe these negotiations will lead to a real progress in the field of nuclear disarmament in the world. The meeting will not have any result.
China and Russia are also among the participants that boycotted the negotiations and Japan, which in 1945 was the first victim of the atomic bombing has disagreed with these negotiations, saying that would undermine “progress in nuclear disarmament.” 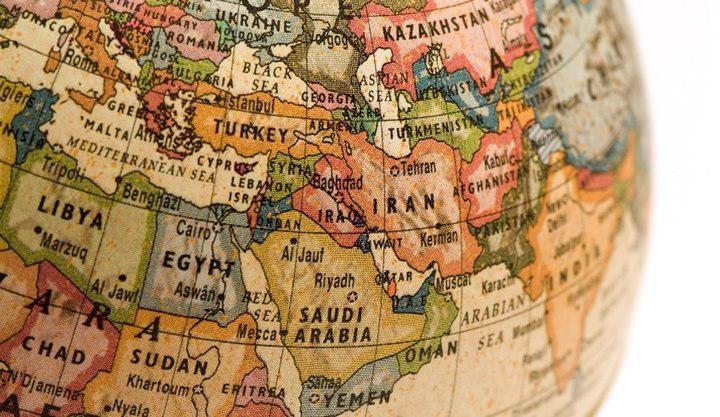 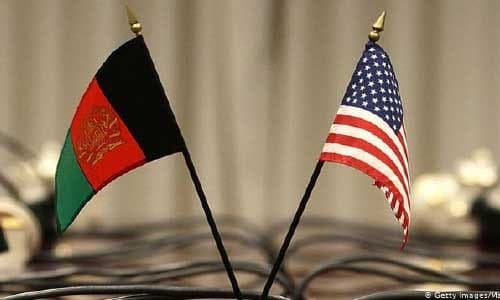 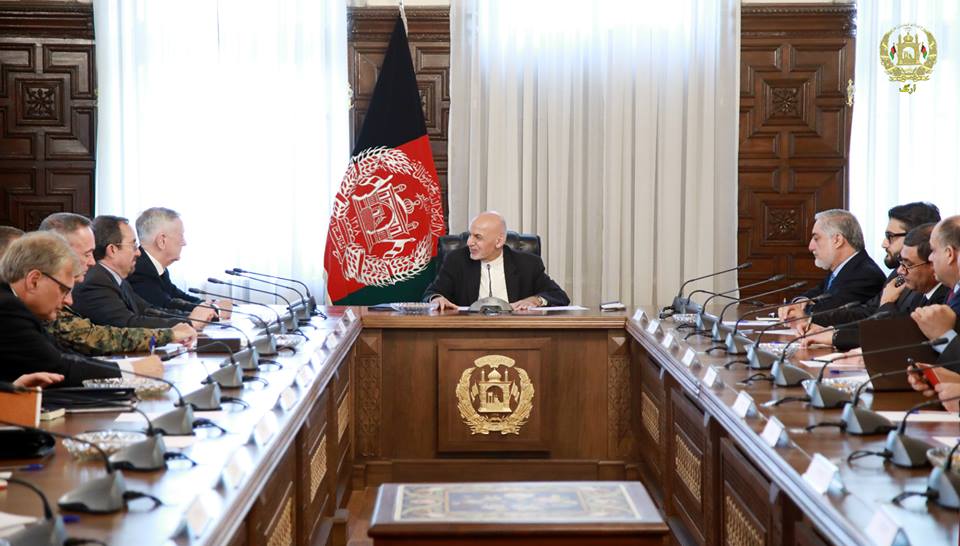