Mohammad Hanif Atmar, the candidate for the Ministry of Foreign Affairs, says that the only way to fight global terrorism is to bring a dignified peace in Afghanistan and to put an end to the war.
Addressing the House of Representatives (Wolesi Jirga) on Monday morning, the acting foreign minister Hanif Atmar presented his plans for a vote of confidence to the members of the parliament.
Mr Atmar described the threat of terrorism a “bitter reality” in Afghanistan and said, “If the peace process yields results, we will ask the UN Security Council for a guarantee. The bitter truth is that if we reach an agreement with the Taliban, terrorism will unfortunately threaten us”.

According to him, the key way to counter terrorism is to establish peace and stability in Afghanistan.
“Terrorism is not our only problem; Our problem is drug trafficking and human trafficking which both support terrorism,” he added, stressing that “we do not beg the international community for peace; We work with them for common interests, terrorism is a global threat; To combat this sinister phenomenon, peace must be established in Afghanistan”.

He underlined that one in five militants fighting against the Afghan government is a foreign national and that Afghanistan must have the International Community’s consensus to make peace.
“Our foreign policy priority is to end the war and to establish a dignified peace in Afghanistan,” he continued.
Mohammad Hanif Atmar, nominee for the Ministery of Foreign Affairs, Mohammad Massoud Andarabi, nominee for the Ministery of Interior, and Abdul Hadi Arghandiwal, nominee for Ministery of Finance, went to the House of Representatives to win a vote of confidence. 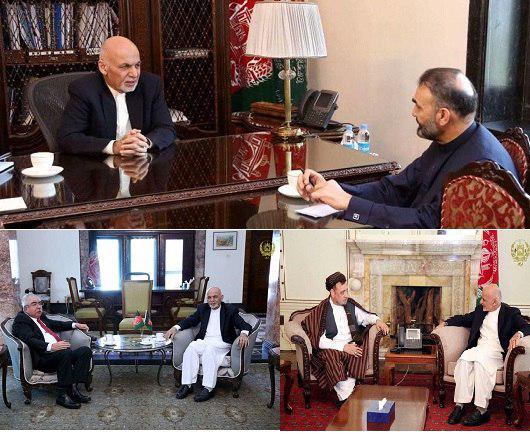 Separate Meetings of President with Political Elders; What is ARG Looking for? 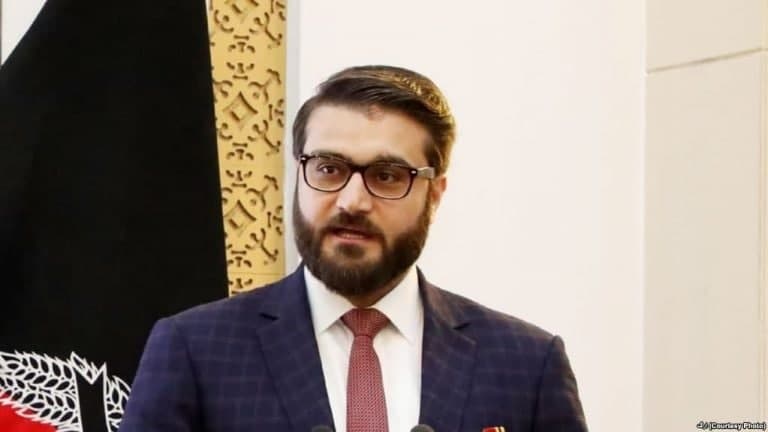 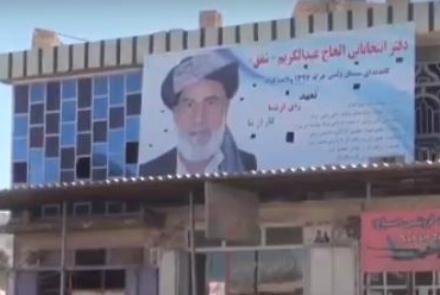 From Prison to Election; Candidate from Prison Running for Upcoming Election