That dubious honour was imposed on her when, on 10 March, judges unanimously upheld parliament’s decision in December to impeach her over a corruption scandal. Three died in protests after the ruling.
That scandal, which has generated huge protests, centres on her relationship with an old friend, and has brought allegations of cult activities, influence-peddling and leaks of classified information. Quoted from (BBC).
Ms Choi is accused of using her presidential connections to pressure companies for millions of dollars in donations to two non-profit foundations she controlled.
President Park is alleged to have been personally involved, instructing Ms Choi and two presidential aides to collect money for the launch of Ms Choi’s foundations, according to prosecution documents submitted to the court. 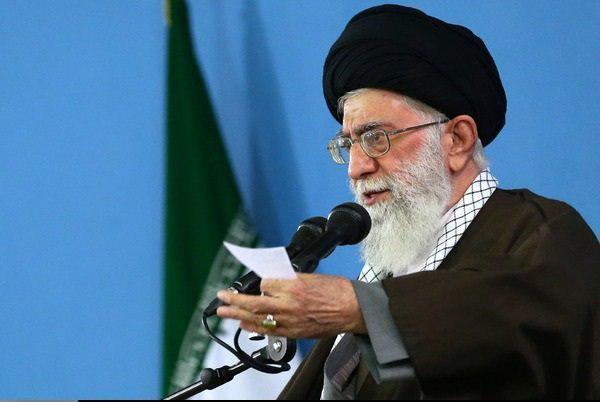 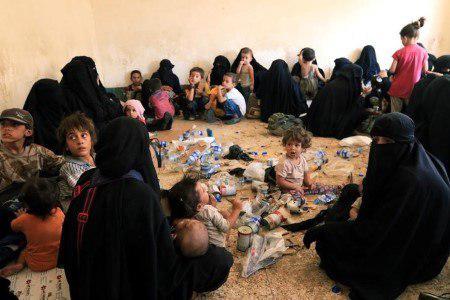 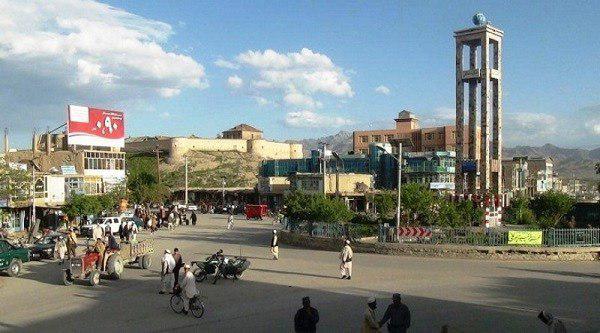 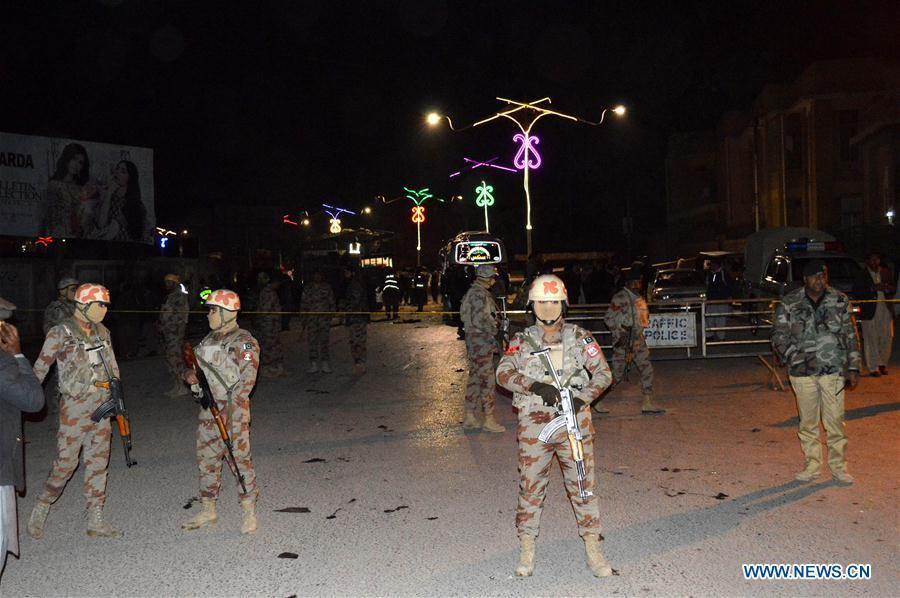