Some reports suggest massive changes within the body of NUG and its key institutions as some controversial faces of the government will be displaced. 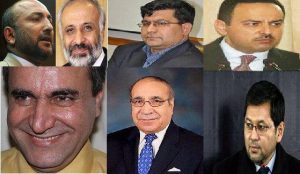 Some reports suggest massive changes within the body of NUG and its key institutions as some controversial faces of the government will be displaced.
It is said that Hanif Atmar will soon resign as national security adviser.
In addition, the head of National Directorate of Security (NDS) Masoom Stanekzai is expected to return to the High Peace Council (HPC).
In the new possible changes, Hanif Atmar will be appointed as the head of NDS, Masoom Stanekzai as the head of HPC secretariat, former Finance Minister as the ambassador of Afghanistan to America and Mohammad Mohiq, the current president’s adviser on cultural affairs as the country’s ambassador to Egypt.

Moreover, the head of presidential office Salam Rahimi will be appointed as the ambassador to the People’s Republic of China, Hamayun Qayumi, the president’s adviser on infrastructural affair as the Finance Minister, Ali Ahmad Jalali, the Afghan ambassador to Germany as the national security adviser, Hamdullah Muhib, the Afghan ambassador to USA as the head of president’s office, Roshan Walasmal, former Kandahar mayor as the Minister of Urban Development and Housing, Tahir Zahir as the Minister of Commerce and Industry, and Shah Hussain Mortazavi, the deputy to the president’s spokesperson will be appointed as the governor of Bamyan province.

It is believed that president Ghani – on the eve of two important elections in the country – is seeking to further influence the result of the elections through replacing agents. 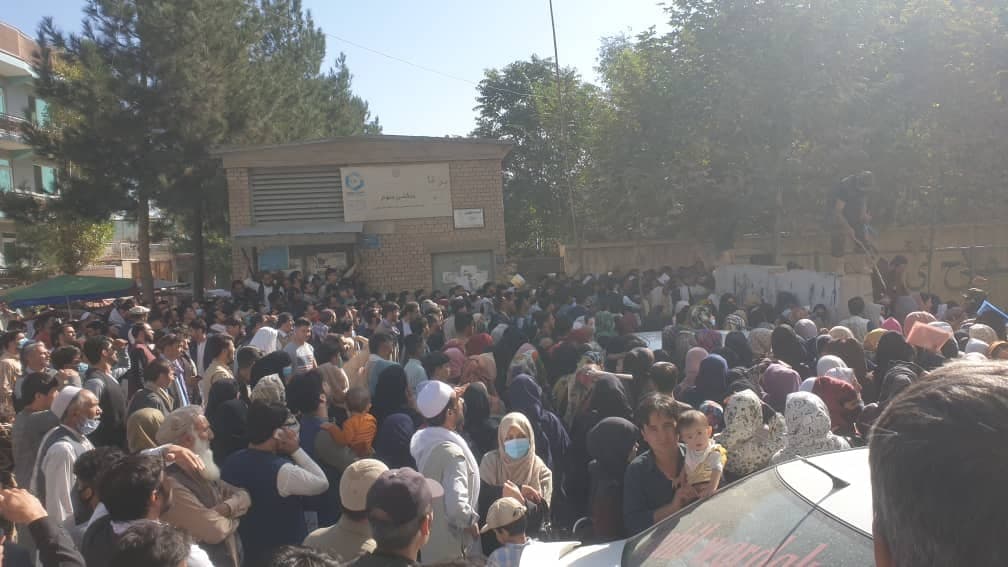 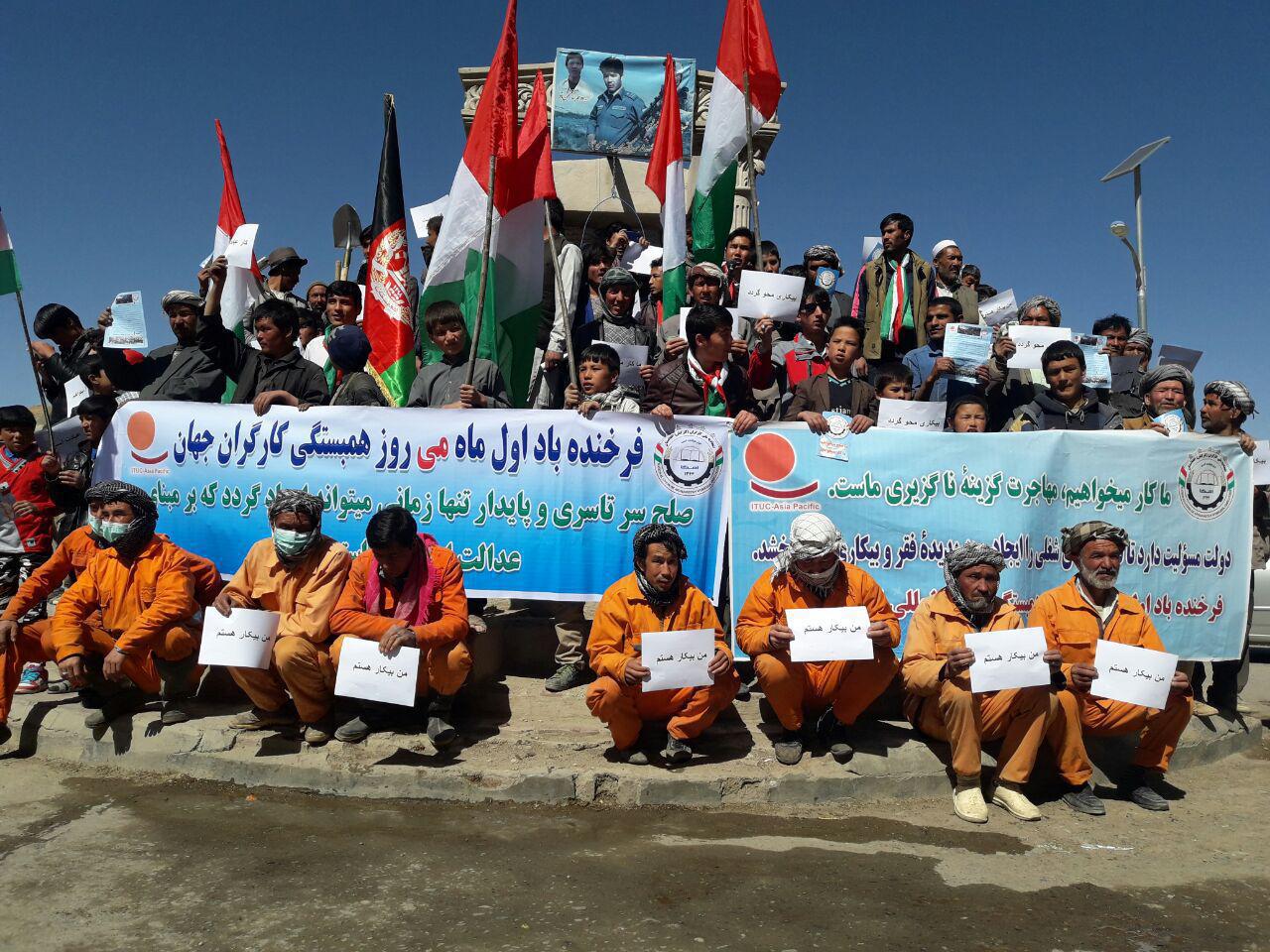 Bamyan citizens march due to lack of work 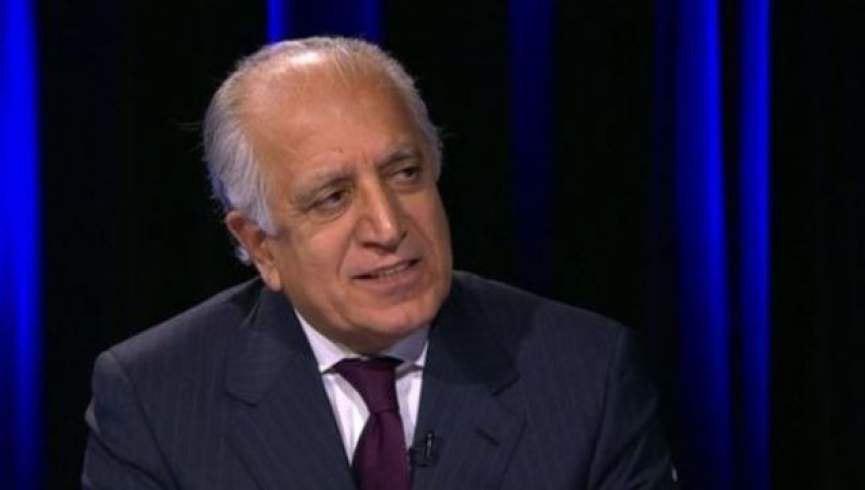