Taliban leadership should follow the path of peaceful reconciliation in order to have legitimacy. In this regard, they need to work for an inclusive government, rather than indulging in tactics, which would likely further damage their international image

It is more than one year now since the world’s sole superpower, the US has withdrawn its forces from Afghanistan after staying for 20 years and with trillions of dollars being spent on projecting its military might. Even though this was the longest and costliest military campaign of the US, unfortunately, the US, intentionally or unintentionally, somehow ignored to rebuild the country on strong; social, political, economic, and diplomatic grounds. In fact, after initial few years, the US kept on increasing its military foothold only in Kabul, while the Taliban took this as an opportunity and reorganized themselves in order to again become a strong force that can challenge the US presence. Perhaps, this was the reason, when the US hasty withdrawal was taking place last year, no long-term political settlement was agreed upon that could have involved all the stakeholders in Afghanistan. In light of the Trump Administrations’ Doha Agreement, the Biden administration handed over the country to the Taliban, who later on announced an interim setup that rules the country to date. However, since then, the internal and external challenges for the Taliban have increasingly become complex with every passing day.
As of now, there appear three foremost and important challenges faced by the current Taliban government. Firstly, the economic situation and the humanitarian crisis in the country, especially when the international community is reluctant to provide economic and humanitarian assistance to the interim setup. The second challenge is the fragile internal security situation in the form of Anti-Taliban militant groups reorganizing in Panjshir valley. The third challenge is at the external front, where the Taliban are unable to adopt a suitable foreign policy towards the immediate neighbours of Afghanistan particularly vis-à-vis Pakistan.
After the fall of Kabul, many believed that the Taliban have learned a lot from their past mistakes and they will not repeat the same mistakes this time; unfortunately, this hasn’t happened. For instance, with time, the current leadership has tilted towards India. New Delhi is welcoming this tilt, especially against the backdrop of the Indian stakes in Afghanistan. Instead of any constructive role in the region, India is again playing the role of a spoiler, the role, it used to play during the Hamid Karzai, and Ashraf Ghani administrations. The current tilt of the interim government in Kabul towards New Delhi is a clear indication that they are in a hurry of gaining diplomatic recognition.

The current Defence Minister of Afghanistan, Mullah Mohammad Yaqoob, (the son of Taliban’s founder, late Mullah Muhammad Umar) who had a key role in ensuring and strategizing a peaceful takeover of the Taliban last year, in a recent interview with the Indian media, maintained that Afghan Taliban will have no issue if their fighters get training in India. Now, this is a very significant and impactful tilt, which implies that the role of ideology, religion and national interest have been put on the back burner by the Taliban, and only self-interest, recognition, and lust for power is the prevailing factor. This would likely create problems for the interim government in the longer run.

ظاهر شکوهمند, [9/25/2022 11:22 AM][Forwarded from Mojab]India, aspiring to be a regional hegemon, could further exploit the situation and use both Afghan soil and leadership like Mullah Mohammad Yaqoob to secure its interest in the region. Earlier this year, Mullah Mohammad Yaqoob, called on the Ulema of Afghanistan seeking their help in organizing and bringing reforms to the Afghanistan Army. While, on the other hand, he is willing to hand over its fighters to be trained in a country where an extremist government of BJP is ruling the country, and where the policies of Hindutva are being practiced and observed on the daily basis. This raises serious concerns for Pakistan as already Tehreek-e-Taliban India Chapter (TTI) is being launched by India.
Moreover, there appears a divide in Taliban leadership, for instance, Mullah Mohammad Yaqoob advocated for the peace process with the US and establishing cordial bilateral ties with India. Whereas, other Taliban leaders are stressing establishing cordial relations with all the neighbouring states including Pakistan, especially when later have always played a constructive role vis-à-vis Afghanistan. However, based on its security concerns, Pakistan is urging the Afghan Taliban to take concrete steps against the trouble makers i.e. Tehrik e Taliban Pakistan (TTP) whose leadership is hiding in Afghanistan.
Ironically, the current Taliban Defence Minister, without any undeniable evidence, has recently accused Pakistan of providing its support for the recent US drone strike inside Afghanistan killing Al Qaeda’s leader Aimen Al Zawahiri. However mere accusation without any evidence clearly shows that the Taliban leadership needs to focus on rooting out terrorism from its soil rather than accusing its neighbours who have made tremendous efforts in eliminating terrorism in the region.
While the situation on the ground is that the Taliban are still fighting internally to gain control of areas like Panjshir. Under the leadership of the current Defence Minister, all the operations launched to date have resulted without any concert outcome. All the pressure tactics and force used by the Taliban against their own people, in turn, caused more resentment among the masses and have increased the unpopularity of the leaders like Mullah Mohammad Yaqoob. Since using force against its own people may start a new era of civil war in Afghanistan which would lead all the stakeholders in Afghanistan towards more chaos and instability not only in Afghanistan but also in the region. Taliban leadership should follow the path of peaceful reconciliation in order to have legitimacy. In this regard, they need to work for an inclusive government, rather than indulging in tactics, which would likely further damage their international image. Only then a long-desired and long-lasting peace can be achieved in Afghanistan.

To conclude, the Taliban leadership needs to think out of the box solutions to the Afghanistan conundrum. The policies of conspiring, hatred, and blaming will lead the Afghan nation towards a new era of darkness and would increase hostility in the region. However, taking practical steps against terrorism, improving relations with neighbours, and setting goals for achieving national interest would help in changing the fate of the people of Afghanistan. Last but not the least, the Taliban leadership needs to bring clarity among its key leaders who are serving in key ministries to bring peace both internally and externally in Afghanistan rather than joining the bloc politics in the region. 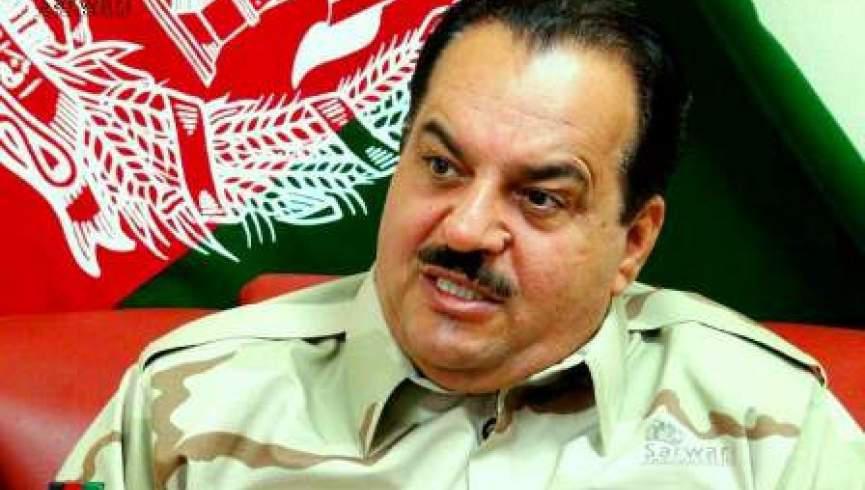 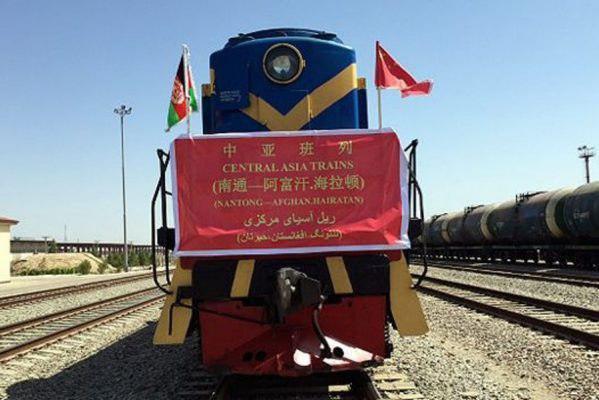 There is long Path to Become Economic Crossroads 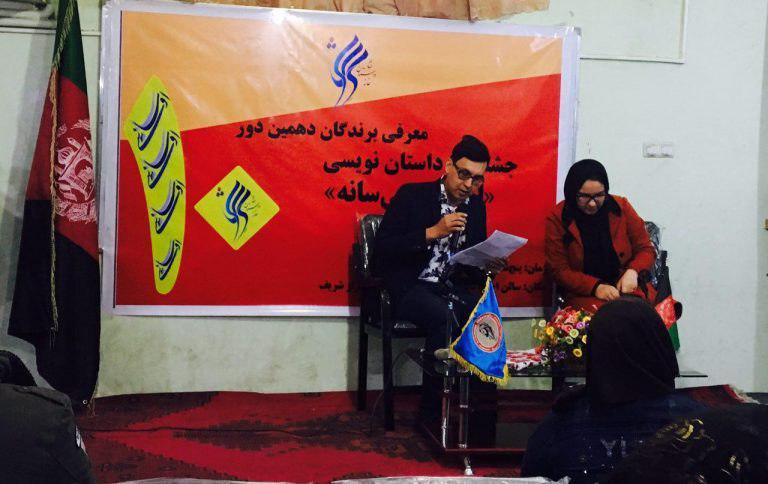