The attack carried out at about 09:20 am (local time) while Quran recitation event was underway at the meeting hall.
At least 15 people, including 4 with serious injuries were shifted to Asadabad public health hospital, the governor’s office added.

According to the statement, the hall was partially damaged.
It blamed the Taliban for the attack.
The Taliban, however, have not commented yet. 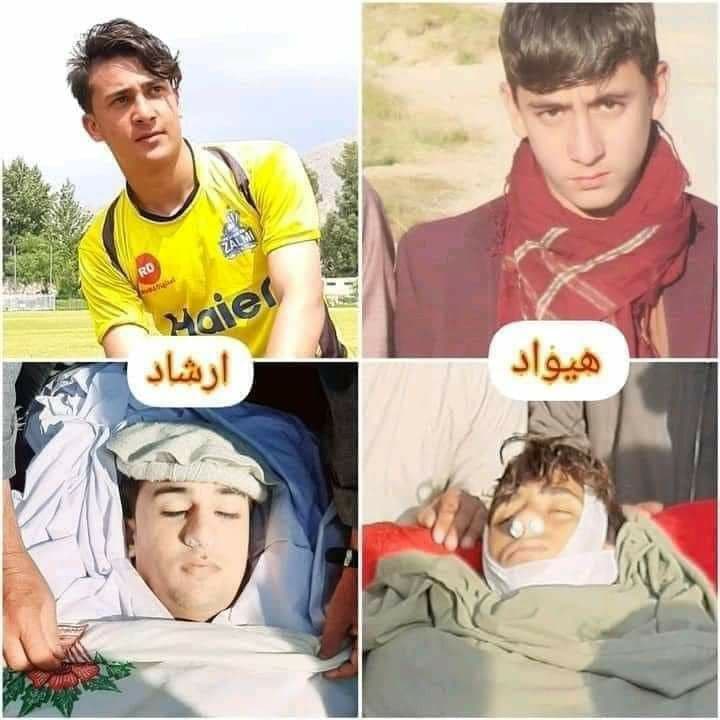 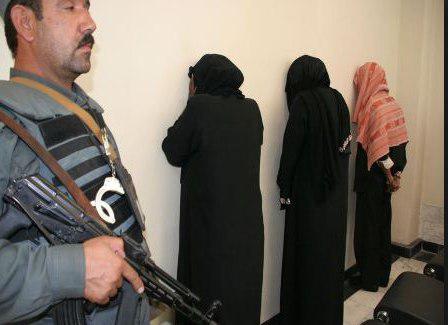 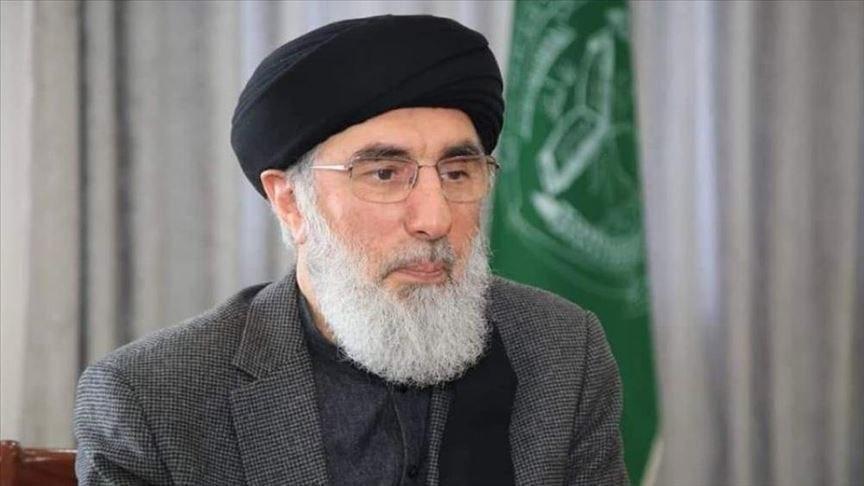