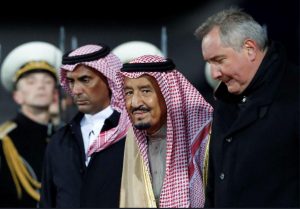 According to Al-Arabiya, the Saudi king expressed his hope that his visit to Russia and his talks with President Vladimir Putin and Moscow officials will help the two countries to promote and develop bilateral relations in all fields in a way that serves the common interests, and efforts to achieve international peace and security.
Sergei Lavrov said in his remarks that the visit constitutes a real turning point in the relations between the two countries. He expected the cooperation between Riyadh and Moscow to move to a completely new level.

The Saudi king travels to Moscow while insecurity has been stepped up in the Middle East and some Islamic countries, meanwhile, the Saudi Arabia is also accused of backing some terror groups. 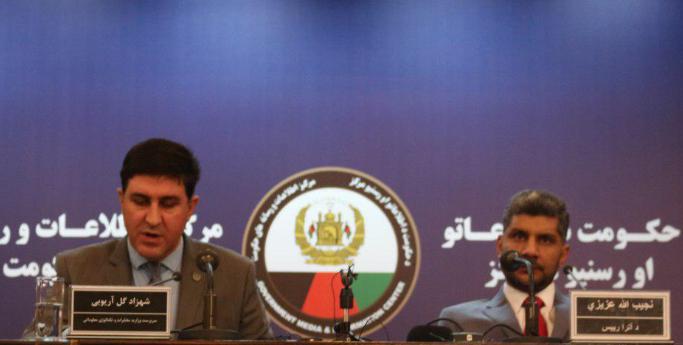 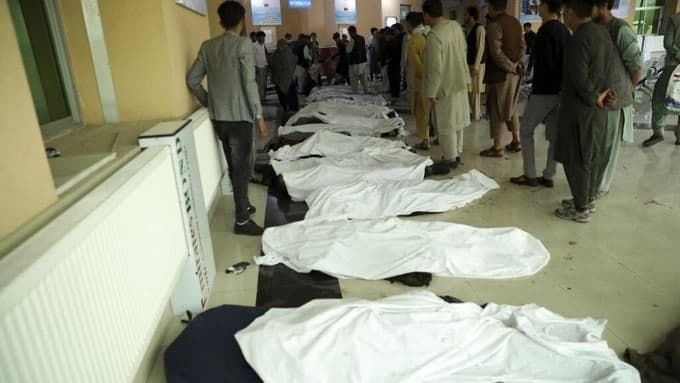 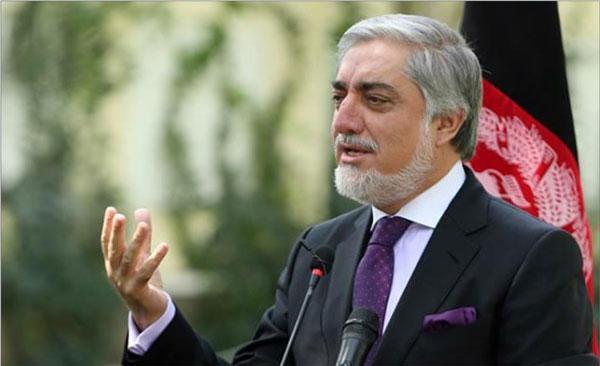 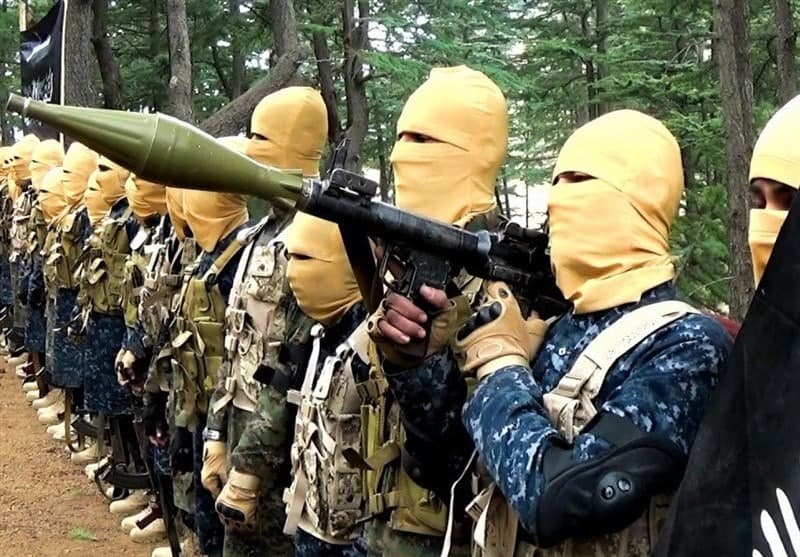