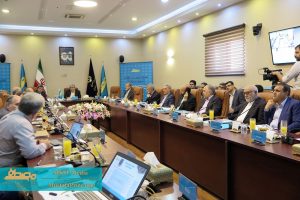 Seventh summit of policy-making council of the Mustafa (pbuh) Prize aimed at finalizing the selection of second round laureates was held on 1 August, MSTF Media reported.
Chairman of the council Prof. Sorena Sattari, secretary of the Mustafa (pbuh) Prize’s Policy Making Council Mahdi Saffarinia and other individual and legal members attended the conference held in Tehran, the capital of Islamic Republic of Iran.
Coordinator General of Standing Committee on Scientific and Technological Cooperation of the OIC (COMSTECH) Prof. Shaukat Hameed Khan and vice-chancellor of the University of Karachi, Pakistan Prof. Muhammad Ajmal Khan also attended the meeting through video conferencing as the other member of this council.
Chairman of the council Sattari said: “A great work under the name of the Mustafa (pbuh) Prize is running now and whole amount of this prize is being financed by nongovernmental resources.”
Meanwhile, the head of the Mustafa (pbuh) Prize scientific committee Hassan Zohoor besides presenting a report on the committee performance, said: “while primary assessment was done in February 2017, final selection was accomplished in May and extended until end of June. In this period 241 works from 34 countries were received by the Science and Technology Foundation (MSTF) office and were assessed.”
Prof. Saeed Sarkar, the head of the group in all areas of science and technology said: “Ones who are not Muslim but citizen of OIC member countries can also be nominated for the Prize. Currently we have received lots of works by the scientists and researchers; but in selection process we ultimately select individuals who had an outstanding work along with a best résumé.”
Secretary of the Mustafa (pbuh) Prize’s Policy Making Council Saffarinia said: “the call for the Mustafa (pbuh) Prize has been widely announced worldwide to more than 1622 scientists of outstanding scientific and technological levels in 30 countries, and to 363 university and research centers.
“The ceremony of the first round of the competition was held on Tehran’s Howzeh Honari last year. Of the 1600 submitted science movies, Awards ceremony honored 200 students for their significant achievements. Yet the second round of Noor Student Competition; Recognition of Prof. Jackie Ying will also be held on September the first, 2017, coinciding with the anniversary of Eid al-Adha.” Mr. Saffarinia added.
President of MSTF mentioned that the strategy and the road map of the MSTF has already been prepared which will be announced at the next meeting after the approval of charter. “Through consultation and collaboration we are trying to registration of branch offices of MSTF in different countries.” he said.
“We are on the verge of creating new club which will be called Safir Al-Mustafa (pbuh) and a scientific competition- under the title of KANS (Knowledge Application and Notion for Society). Similarly, In order to enhance cooperation between Muslim scientists across the world, MSTF has made a plan called Science and Technology Exchange Program (STEP) in Islamic Countries, which will be held annually in one of the Islamic countries.” president of MSTF added. 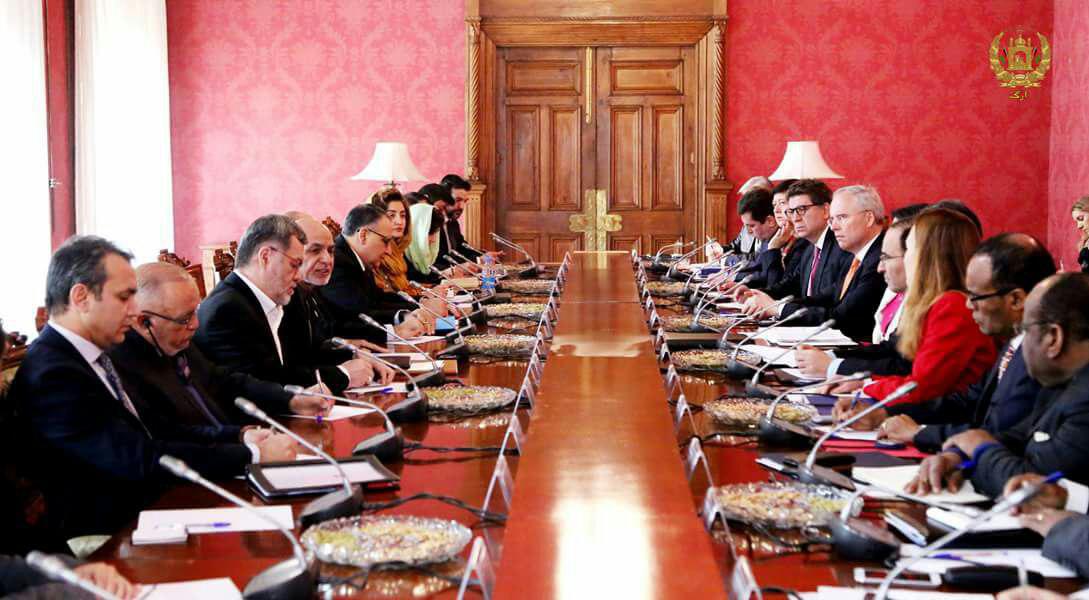 Firing at Civilian; Who is the Shooter? 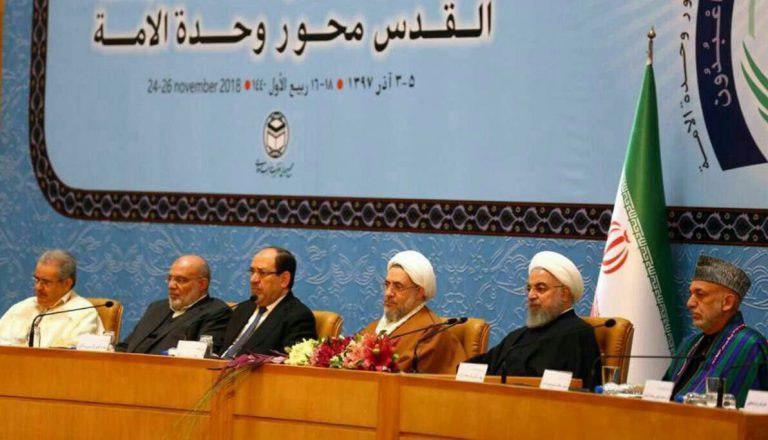 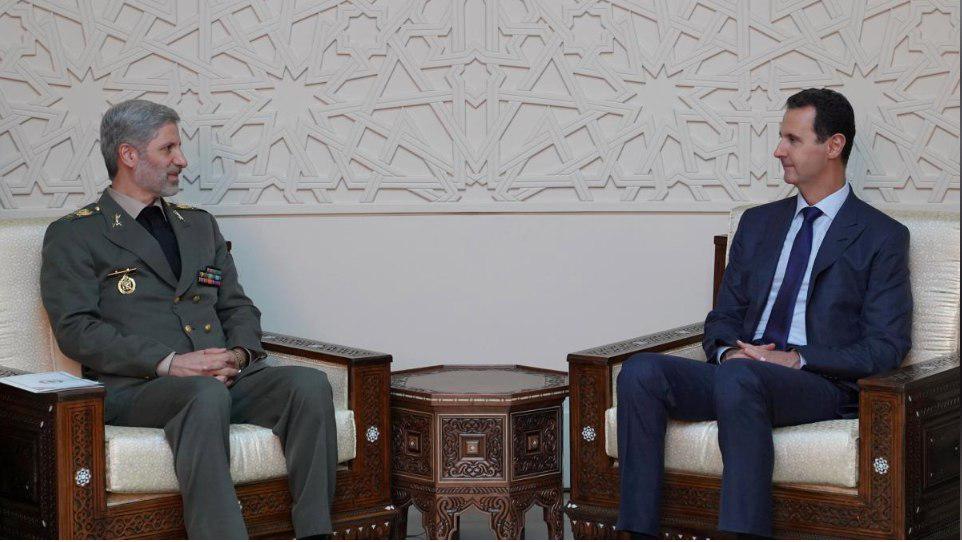