Fardin Hakimi, the captain of Shaheen Asmayee, scored the only goal in the 19th minute of the match which was held on Friday night.
At the end of the match, Hossein Alizadeh, Shaheen Asmayee defender, was selected as the best player of this match.

Spectators from across the country, including prominent political figures like Vice President Amrullah Saleh, HCNR head Abdullah Abdullah attended the APL final match.
The competitions of the ninth season of the Afghan Football Premier League were held with the direct financial support of the government and the Ministry of Information and Culture. 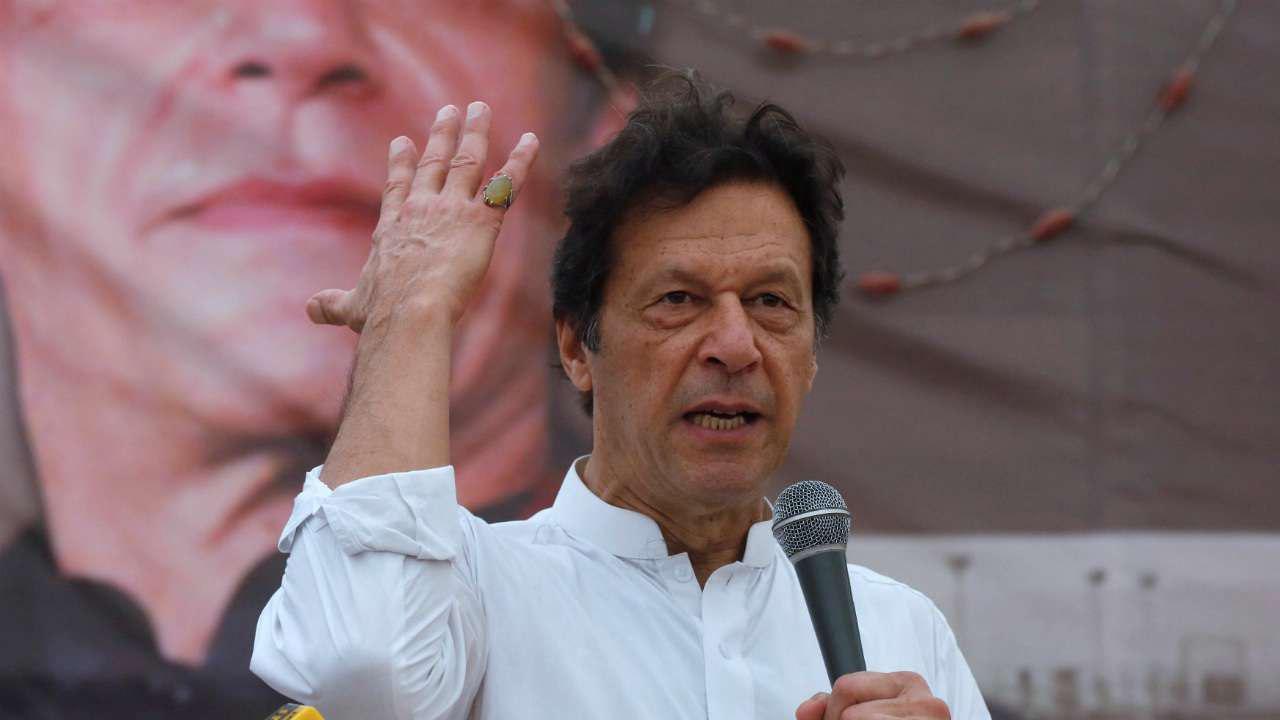 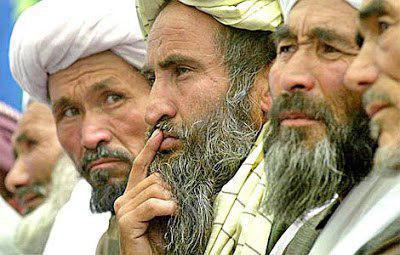 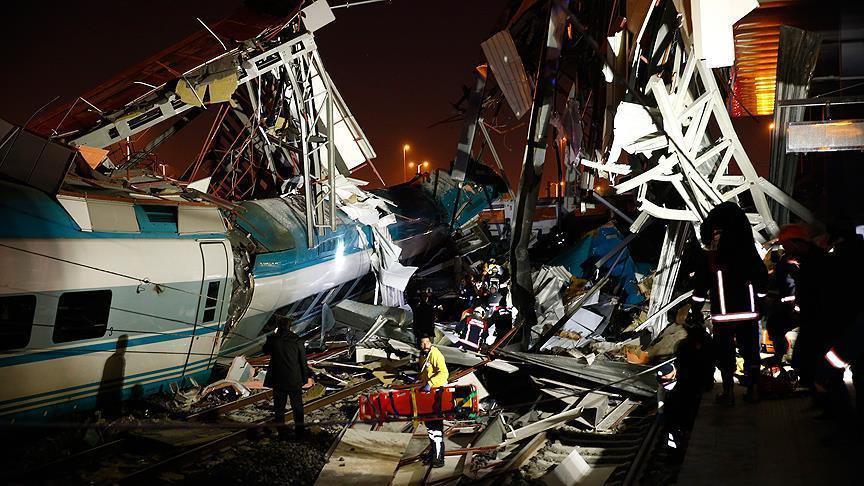