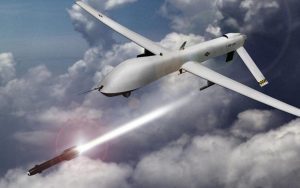 Yesterday (Friday), around 12:00 local time, so-called deputy governor of Taliban, along with 12 fighters of the group were killed, as a result of drone strikes of resolute support forces in “Dasht-e-Archi” of Kunduz province.
According to (DID) news agency report, Sayed Qurban Mousavi, chief of organ cult of Pamir 20 told the media that among those killed Taliban fighters, 6 of them are foreign citizens.

“So-called deputy governor of Taliban was targeted by the Drone strikes, while he was engaged in scaremongering activities along with his fighters in Dashi Archi district.” He added.
Land and air combat operations will continue to eliminate scaremongers in different parts of Kunduz province. According to Kunduz security officials. 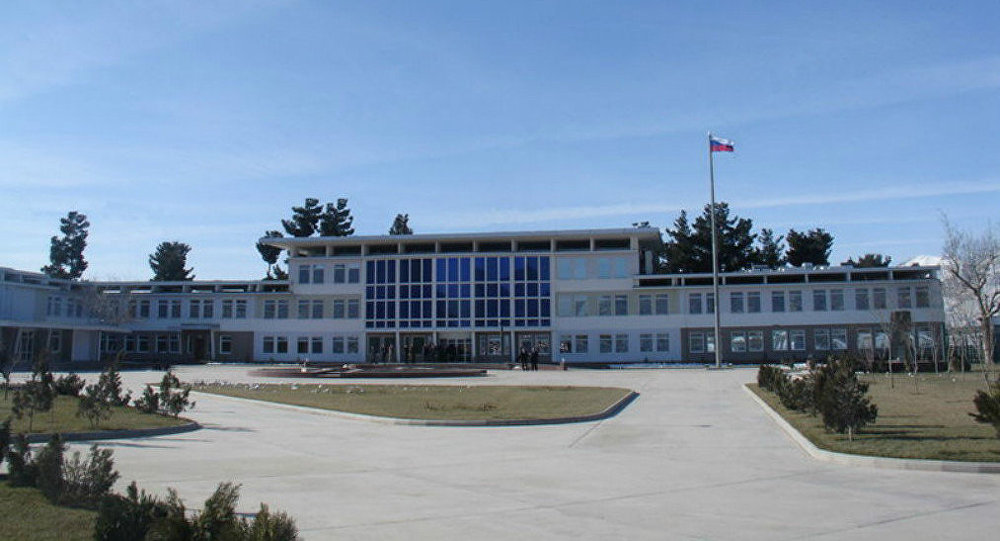 It is Surprising that Russia accused of backing Taliban: Russia 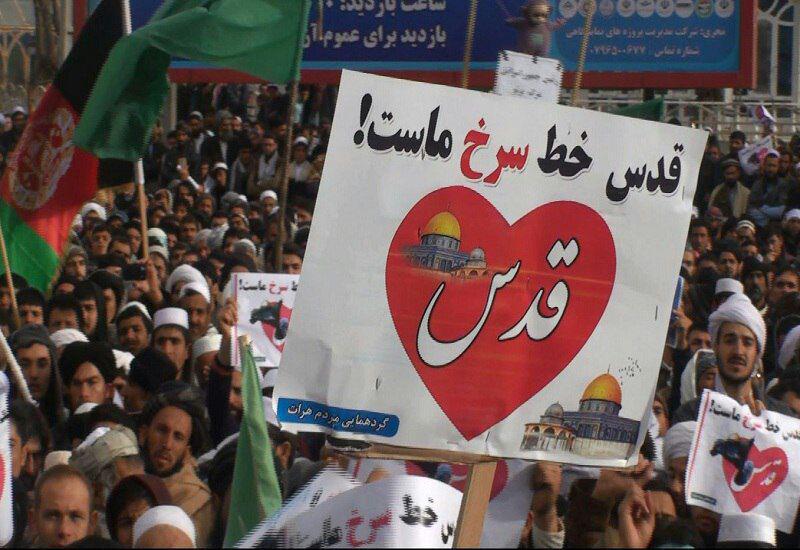 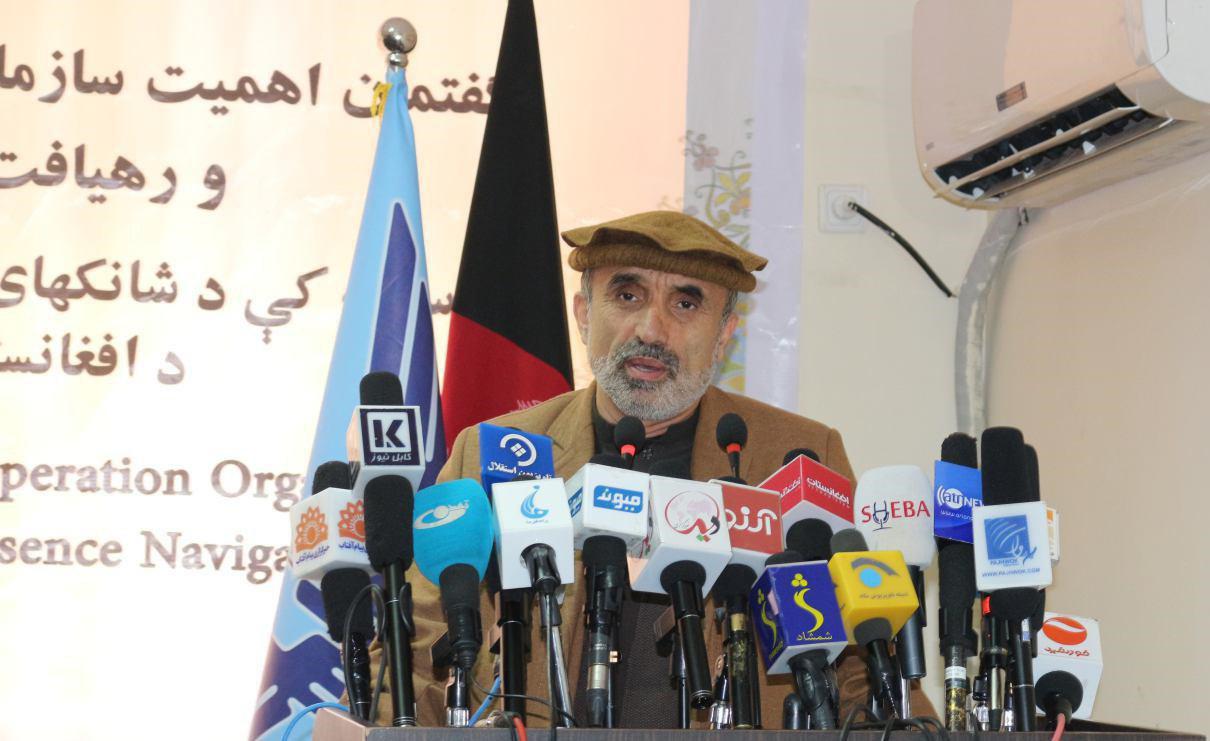