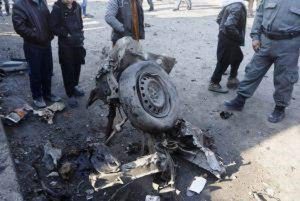 “The security forces shot down a suicide attacker around 11:30 am Monday morning (local time),” Helmand’s governor’s office said in a statement.
According to the statement, the suicide attacker intended to target country’s special army in Marja district of the province, using a vehicle full of explosives.

This comes as Taliban group had also intended to blow up a security checkpoint by a vehicle full of explosives on Saturday this week, which was destroyed by the security forces. 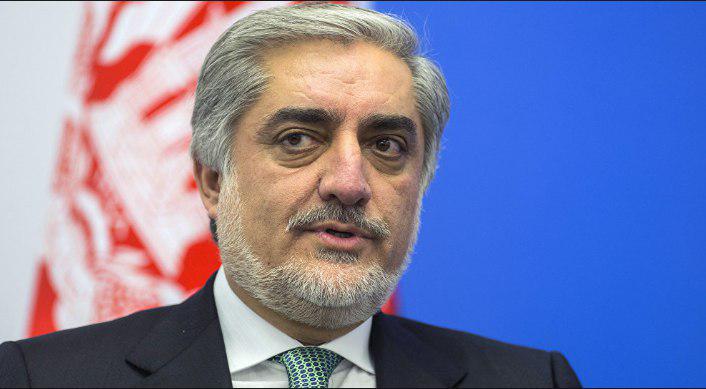 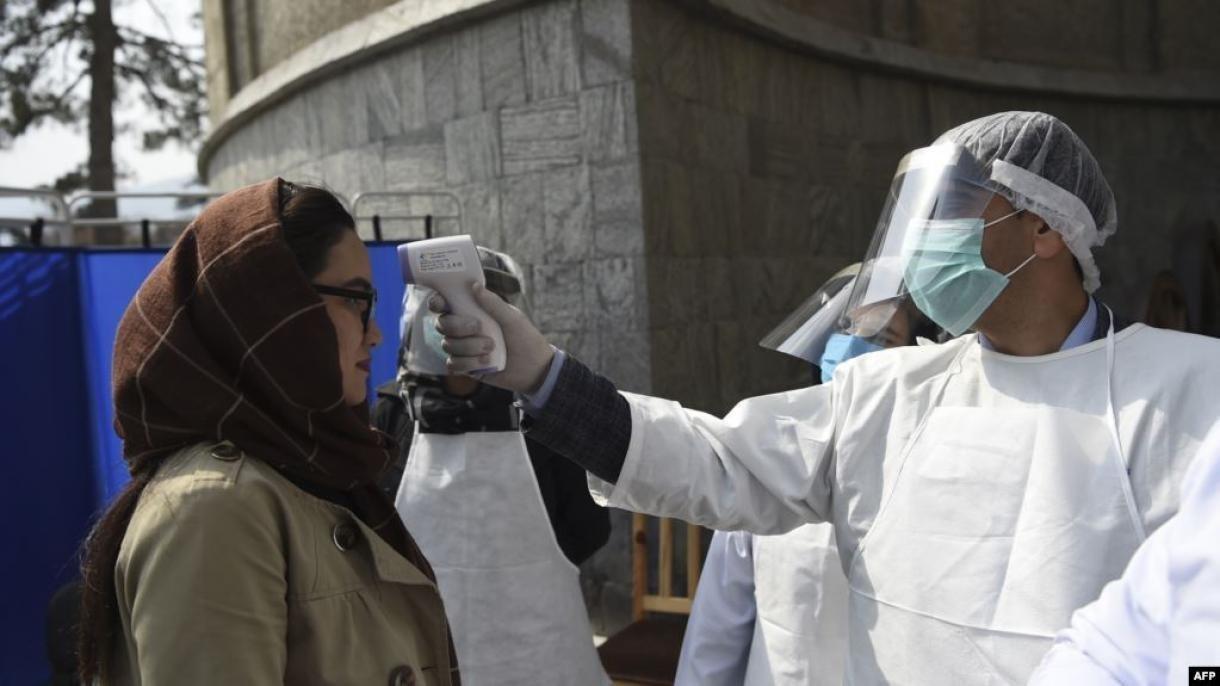 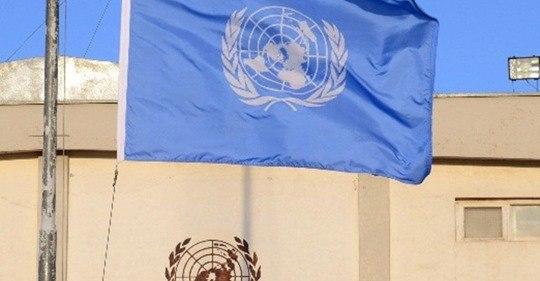 After US-Taliban deal: UN Calls for Start of Intra-Afghan Talks 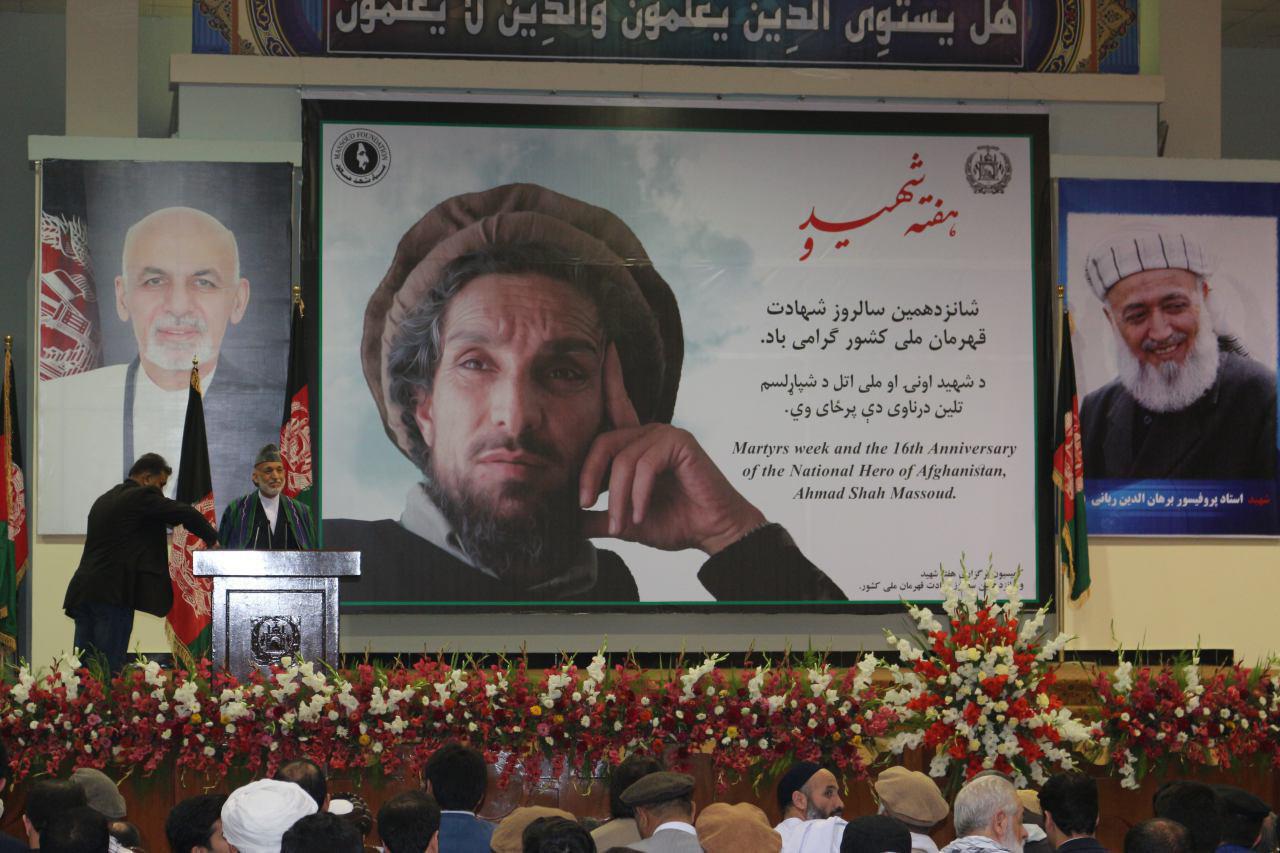