NATO Secretary General Jens Stoltenberg appreciated Poland’s cooperation with NATO alliance over the past two decades.
Mr Stoltenberg on Thursday met with Polish president Andrzej Duda and discussed security challenges, according to a NATO statement sent to DID Press agency.
“We support the (Afghan) peace efforts. We are there to create the conditions for peace,” NATO Secretary General said during a joint press release with Polish president.
According to the statement, NATO is in Afghanistan to send a clear message to the Taliban that they will not win on the battlefield, but they have to sit down at the negotiating table and reach a political agreement.
“For any peace to be sustainable, it will need to be built on the achievements that have been made in recent years, including on human rights and the rights of women,” Mr Stoltenberg stressed. 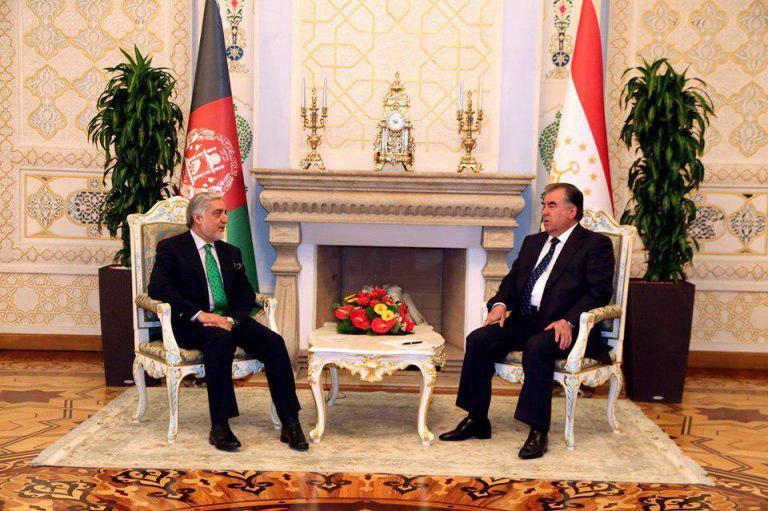 Abdullah and Tajik President Meets on Margins of CICA summit 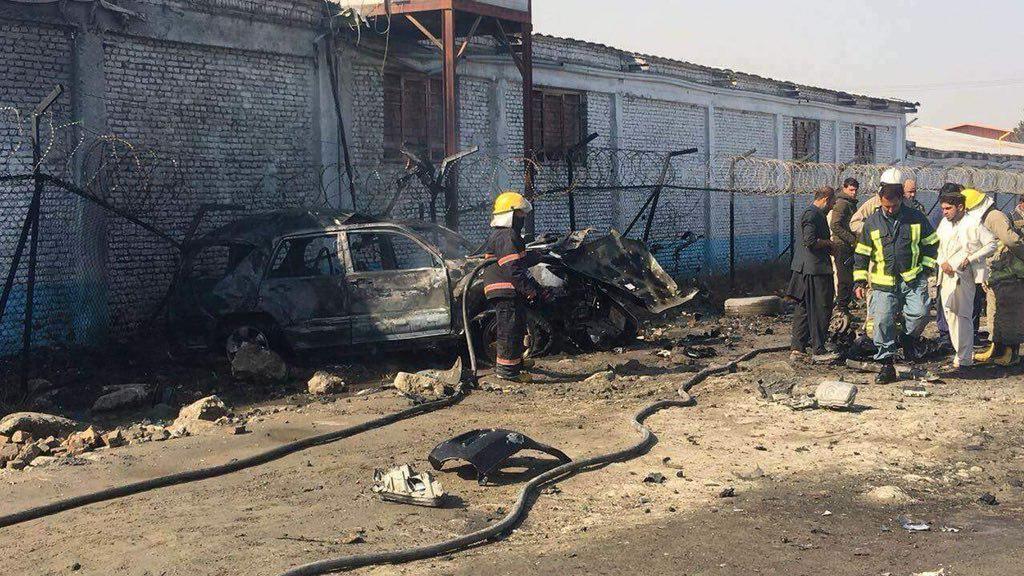 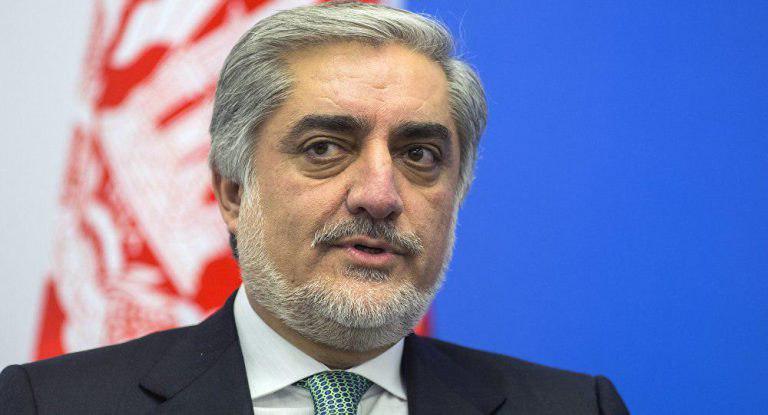