Taliban group, in a statement released on Saturday, rejected the peace consultative Jirga (grand assembly) and its resolution.

According to the statement, the Taliban accused the Jirga delegates of cooperation with “American invaders”, saying that the majority of these delegates push for their own revival.
“The said conference was in no way a representative assembly of the people and was even boycotted by most Kabul-based politicians and officials of the second-half of the Kabul administration itself,” said the statement.
Taliban’s indication to the half of the government, is the boycott of Loya Jirga by CE and partner of Ashraf Ghani in the NUG Abdullah Abdullah.

In response to the request of ceasefire by peace consultative Jirga, Taliban said that “Afghanistan is occupied, Jihad is an obligation and no one has the power to stop it”.
The consultative Jirga’s resolution had asked the Taliban group to establish a ceasefire with the arrival of Ramadan month, but Taliban said in the statement that “since Jihad is an obligation and the pinnacle of worship, performing it in the month of Ramadan has more merit than other months”.

Taliban also criticized the members of the peace Jirga about their silence over the “bombing of the civilians and destruction of mosques”, adding that the group is currently busy negotiating US troops withdrawal from Afghanistan, and after that, “it will hold dialogues about domestic issues”. 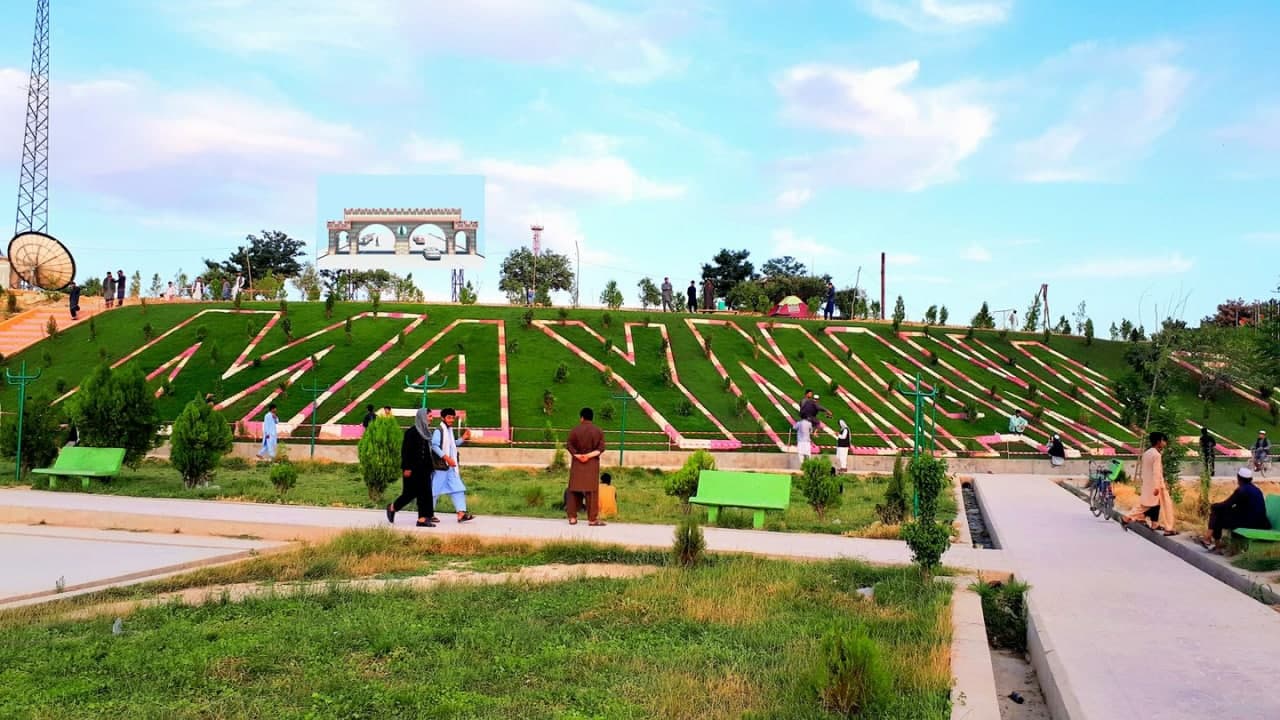 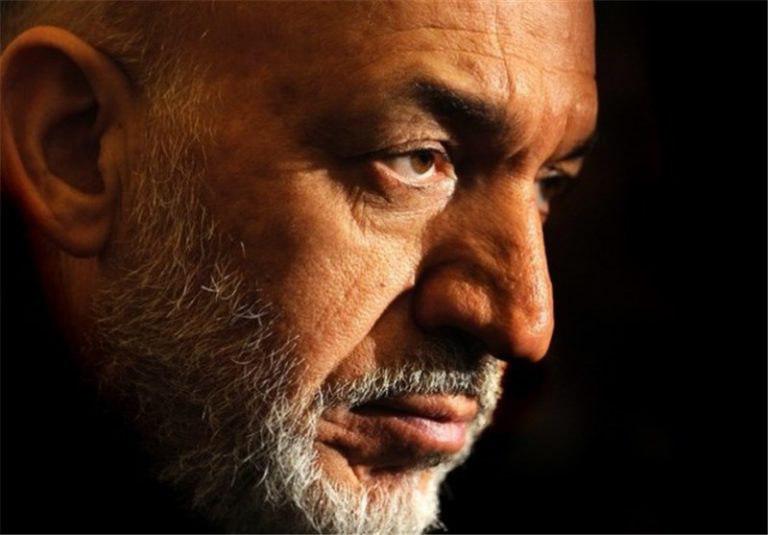 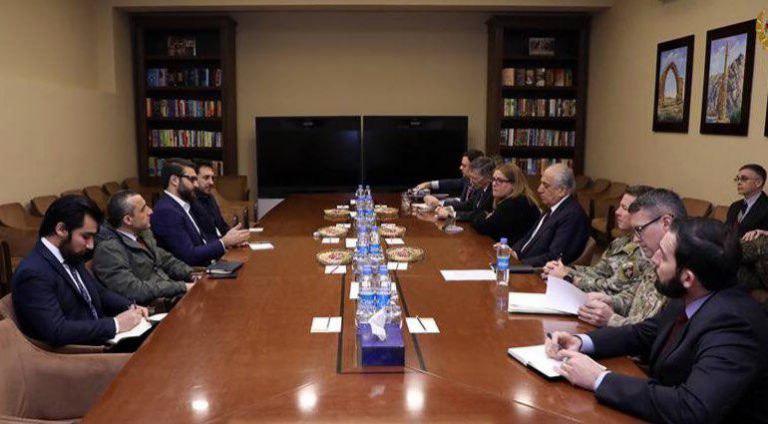