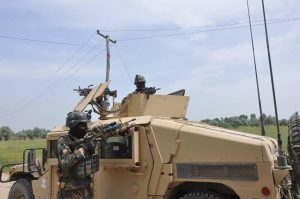 18 Taliban members were killed and wounded in Faryab and Kunduz provinces, Northern Shaheen 209 corps reported.
According to DID news agency report, As a result of airstrikes on Taliban positions by Afghanistan’s security and defense forces in Faryab’s Garziwan district, 7 armed Taliban were killed.
Meanwhile, 4 Taliban members were killed in Kunduz’s Imam Sahip district and 7 others wounded.
“Pamir 14” operation has recently been launched by the country’s security forces to destroy Taliban in Kunduz province.
Kunduz and Faryab are among the insecure provinces in north of the country where anti-government armed oppositions have widespread activities. 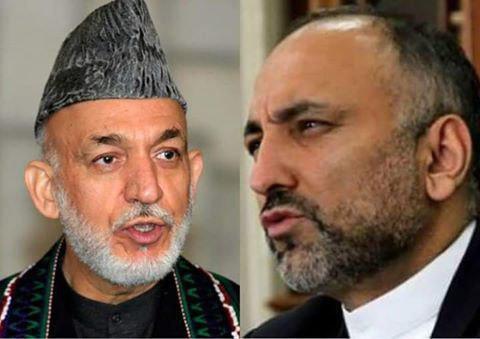 Karzai May Back up Atmar’s Nomination in Presidential Election: source 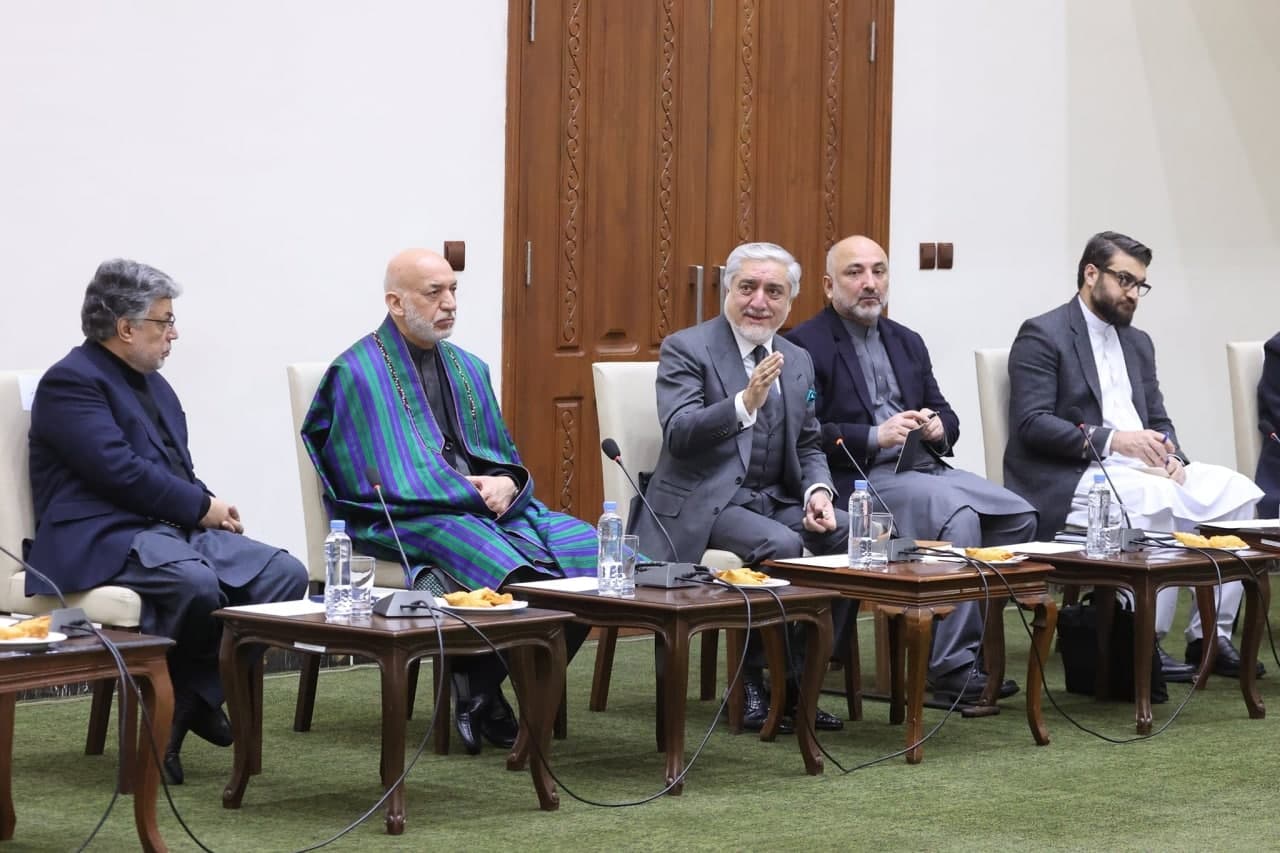