The UN in a report Sunday expressed grave concerns about Taliban subjecting detainees to ill-treatment, torture and forced labour.

The UN in a report Sunday expressed grave concerns about Taliban subjecting detainees to ill-treatment, torture and forced labour.
According to the US assistance Mission in Afghanistan (UNAMA) report, there are credible accounts of Taliban subjecting detainees to ill-treatment and actions that may amount to torture, as well as serious allegations that some detainees were killed.
Reports also indicate that detainees were held in poor conditions and made to do forced labour.

UNAMA’s preliminary findings derive from face-to-face interviews with 13 detainees freed from a Taliban-run detention facility in Uruzgan, indicate credible claims of ill-treatment and torture, as well as the murder of civilians and security personnel.
“Multiple detainees reported the murder of at least 11 others by the Taliban,” said the report.
“I am gravely concerned about these serious allegations of ill-treatment, torture and unlawful killing of civilians and security personnel, as well as the deplorable conditions of detention,” said Tadamichi Yamamoto, the UN Secretary-General’s Special Representative for Afghanistan and head of UNAMA.

UNAMA’s preliminary findings indicate that the conditions of detention and the treatment of the detainees contravenes minimum standards applicable to a party to a non-international conflict.
Zabihullah Mujahid, a spokesman for Taliban group reacted against the issue, saying that this report is far from reality. 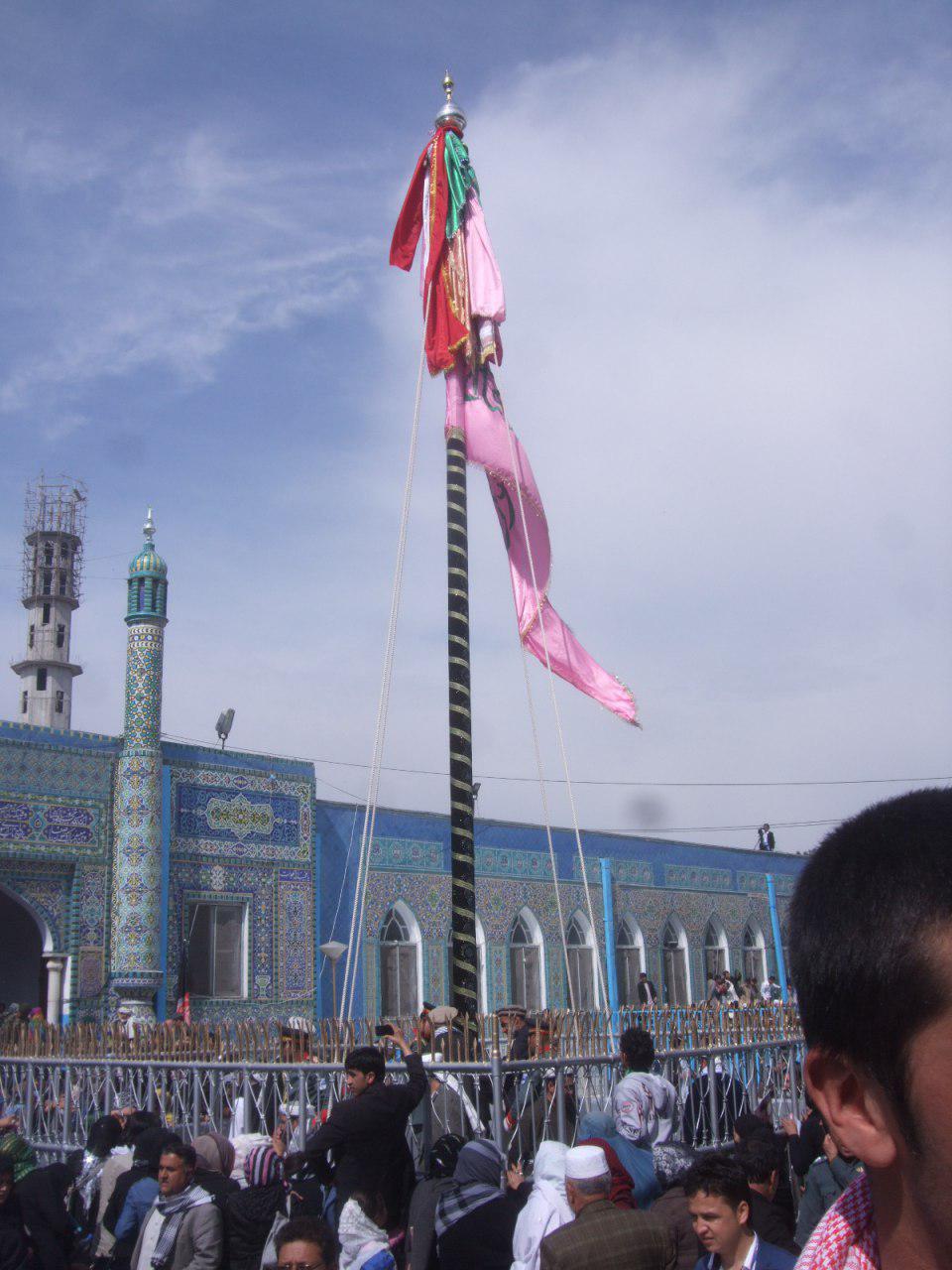 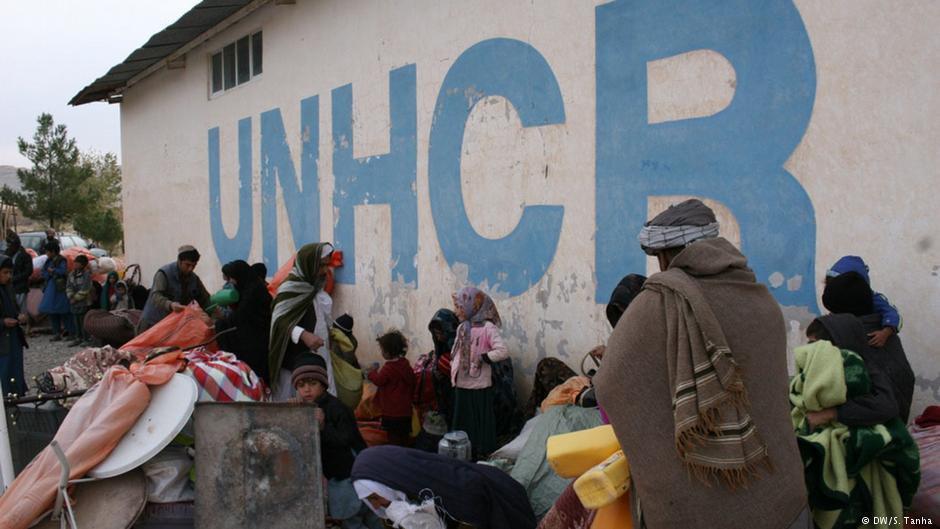 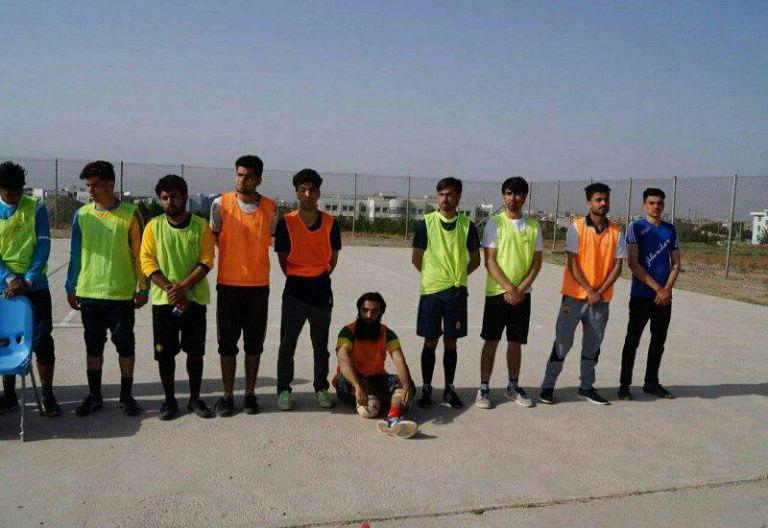 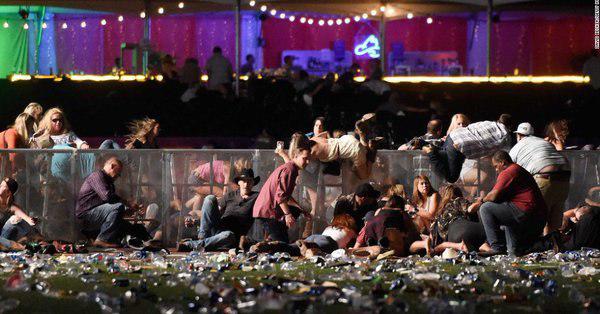