The Taliban launched their annual spring offensive on Wednesday, in an apparent rejection of calls for the militants to take up the Afghan government’s offer of peace talks. 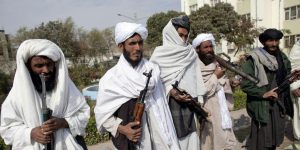 The Taliban launched their annual spring offensive on Wednesday, in an apparent rejection of calls for the militants to take up the Afghan government’s offer of peace talks.
Operation Al Khandaq — named after a famous seventh century battle in Medina in which Muslim fighters defeated “infidel” invaders — will target US forces and “their intelligence agents” as well as their “internal supporters,” Taliban said in a statement.

The Taliban said the offensive was partly a response to US President Donald Trump’s new strategy for Afghanistan announced last August, which gave US forces more leeway to go after insurgents.
The annual spring offensive traditionally marks the start of the so-called fighting season, though this winter the Taliban continued to battle Afghan and US forces.

The group also launched a series of devastating attacks in the Afghan capital Kabul, killing and wounding hundreds of civilians.
According to Daily Mail, Al Khandaq will mainly focus on “crushing, killing and capturing American invaders and their supporters”, the Taliban said.
Afghanistan’s largest militant group has been under pressure to accept Afghan President Ashraf Ghani’s February offer of peace talks

On Sunday, a suicide bomber blew himself up in a crowd outside a voter registration centre in Kabul, killing 60 people and wounding 129, according to the latest figures from the health ministry.
The Islamic State group claimed responsibility for the bomb, but Western and Afghan officials suspect IS receives assistance from other groups, including the Taliban’s Haqqani Network, to carry out attacks. 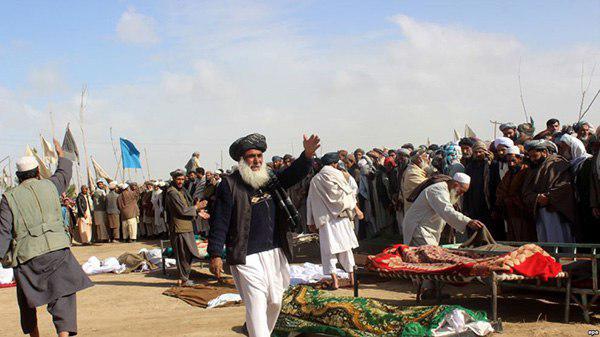 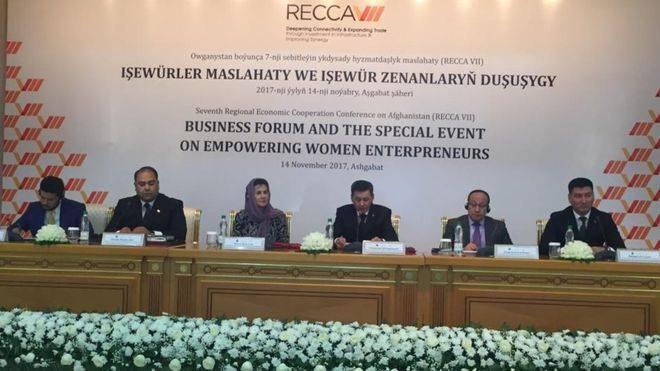 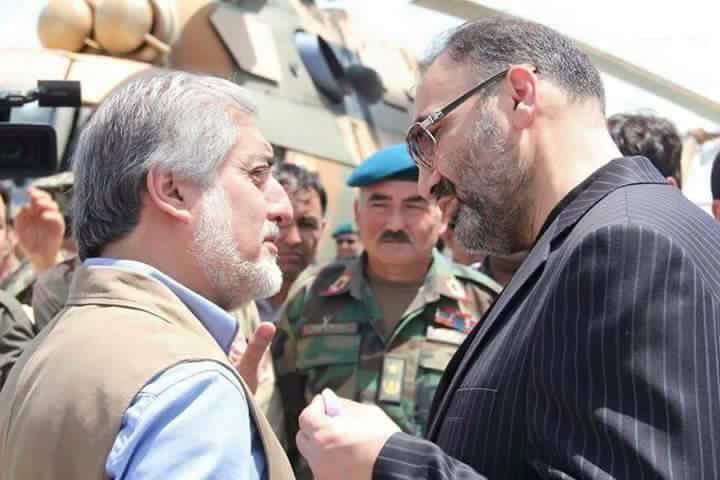 Various Reactions against ARG and Balkh!