A Comprehensive political agreement is a victory for all parties, not harmful to anyone. The agreement can guarantee Taliban’s participation. 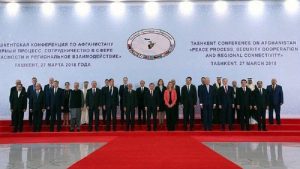 Countries participated in “Tashkent Conference” backed up peace efforts with Taliban in a statement and emphasized on regional connectivity, international trade and joint fight against terrorism and drugs.
What is counted as a blind spot in the statement, is the vague stance of the participating countries against Daesh (ISIL) and the increasing danger of this terrorist network.

“We endorse that peace and security in Afghanistan, is essential to provide stability and prosperity in the region as well as ending the years of suffering in the country. Therefore, we believe that a political solution owned and led by Afghans along with support and close regional cooperation in the fight against terrorism and drugs, with economic cooperation and regional interconnection, can be the key to the peace and prosperity of Afghanistan and the entire region,” the statement said.
“We reaffirm our support for the resolutions and decisions of the UN General Assembly and the Security Council on the new partnership between Afghanistan and Central Asia following the United Nations Security Council meeting in Central Asia and Afghanistan on January 19, 2018, in New York,” said the statement of countries supporting UN resolutions about Afghanistan and Central Asia.

We respect the authority, independence, territorial integrity, and national unity of Afghanistan and the efforts of the people and the government to bring peace, stability and development.

Peace and Reconciliation
Tashkent conference supported peace efforts in Afghanistan: “we support the national unity government (NUG) for direct talk with Taliban without any precondition to reach peace and ask the Taliban to accept the peace offer led and owned by Afghans in accordance with resolutions of UN national assembly and security council.”
“We ask the government of Afghanistan and Taliban to reach a political solution. A Comprehensive political agreement is a victory for all parties, not harmful to anyone. The agreement can guarantee Taliban’s participation in the political process as a legitimate political party, giving up violence and breaking down their relations with international terrorism including Al-Qaeda, Daesh (ISIL) and other terrorist networks as well as respecting the constitution of Afghanistan including equal rights of all Afghans,” the statement asked the Taliban.

The statement also emphasized on women’s presence in the peace process: “we stress on the full and influential participation of women in peace, security, and economy of Afghanistan, and we support the international efforts to strengthen women of Afghanistan. We are committed to the implementation of a national action plan for women, peace and security.”

Fighting Terrorism and Drug
“We condemn the recent heinous attacks against the Afghan people and express our strong solidarity, condemn insurgency in all of its forms without any distinction, and confirm that serious threats to the security and stability of Afghanistan and the region and the international community stem from international terrorism, drugs and organized crimes. We stress on the importance of regional and international practical cooperation for the elimination of terrorism in all of its forms in accordance with UN global anti-terrorism strategy and related UNSC resolutions,” the statement stressed.

Although countries which are concerned over the presence and activity of Daesh (ISIL) attended the meeting, there is no serious stance against this terrorist network. 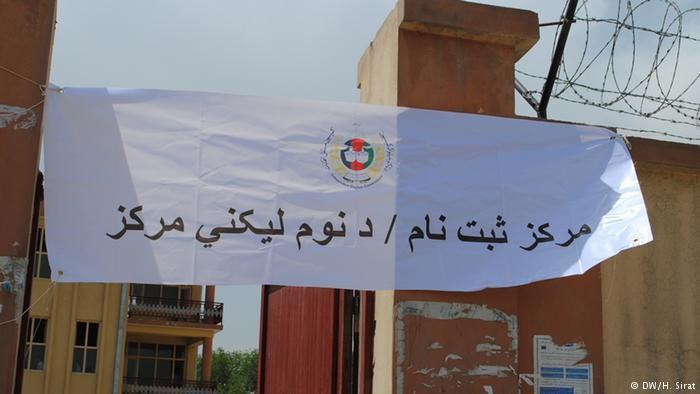 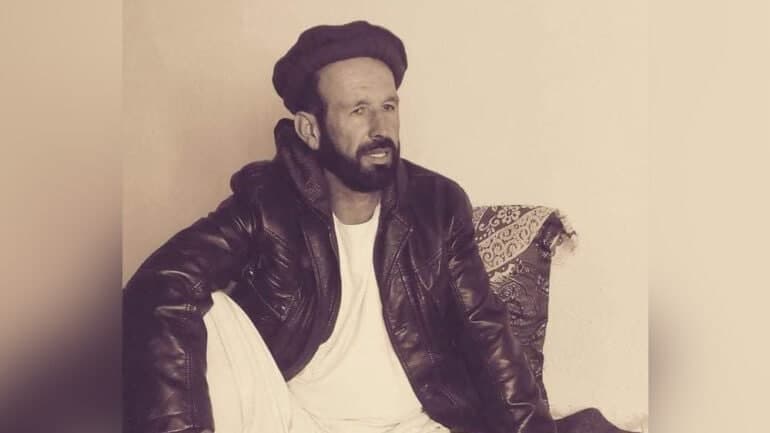 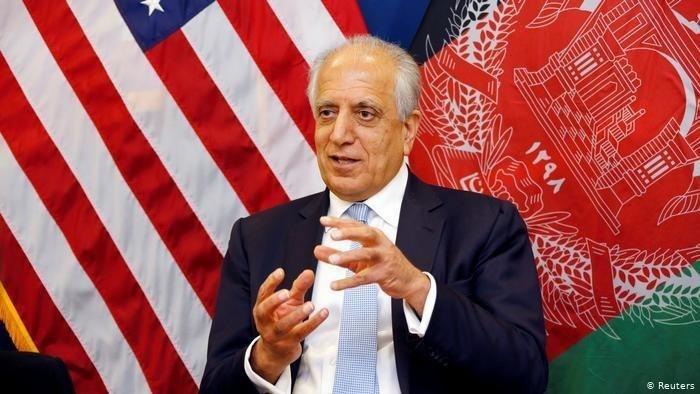 Doha Agreement Not specifically mention for Taliban not to Attack Afghan Forces: Khalilzad 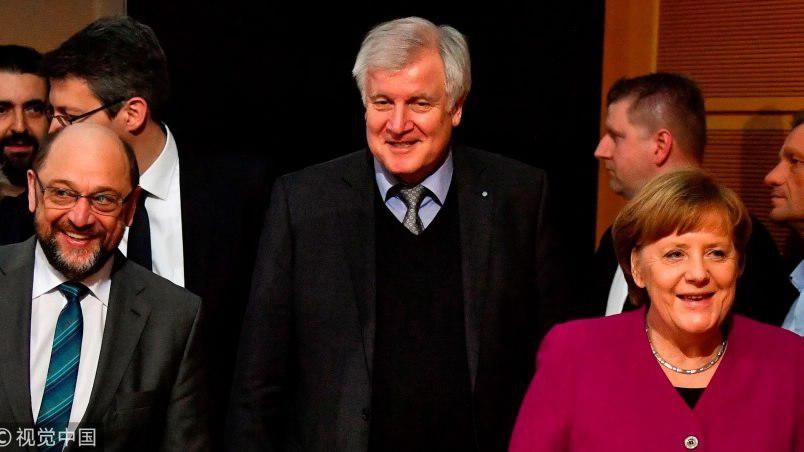